When I was 6 months old, my parents adopted me from China and brought me home with them to Geneva, Switzerland. Shortly after, we moved to the United States and have lived there ever since. Throughout my life, people have always commented on how visually diverse my family is: my mother is Cuban, my father is Swedish and I am Chinese. When people see my family for the first time and give us puzzled looks, I always respond with a reflexive "I'm adopted."

This retort quells the confusion, and the conversation rolls on. Still the question remains unanswered, though: Why is there this need for people to make distinctions between biological and adoptive families? It wasn't until I arrived at college that I began to understand how transracial adoptee families appear to outsiders and what the answer to that question might be. In essence, to outsiders, transracial adoptees deviate from the norm and this visual difference is seemingly the cause to point out the difference between biological and adoptive families. 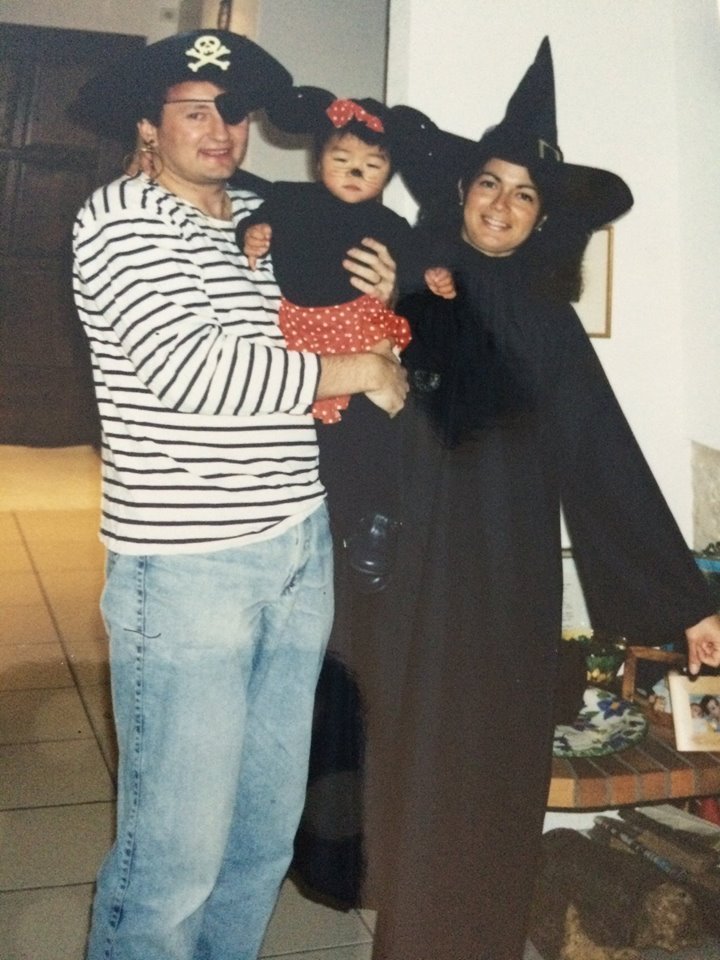 Before coming to college, I attended the same school from third to twelfth grades, so the times of introducing my family to others are mostly distant memories. Almost everyone in my school community was aware of my family's cultural composition, so I didn't need to explain myself often. In college, however, it seems to be something people need to discuss. For instance, I was talking to my roommate at the beginning of this semester, and she told me that someone referred to me as "the adopted roommate." The comment caught me off guard. Earlier in my schooling I had lived in a bubble where most of the people with whom I interacted knew about my family or were friends of my parents. College was the first time I was interacting with people who knew nothing about us. 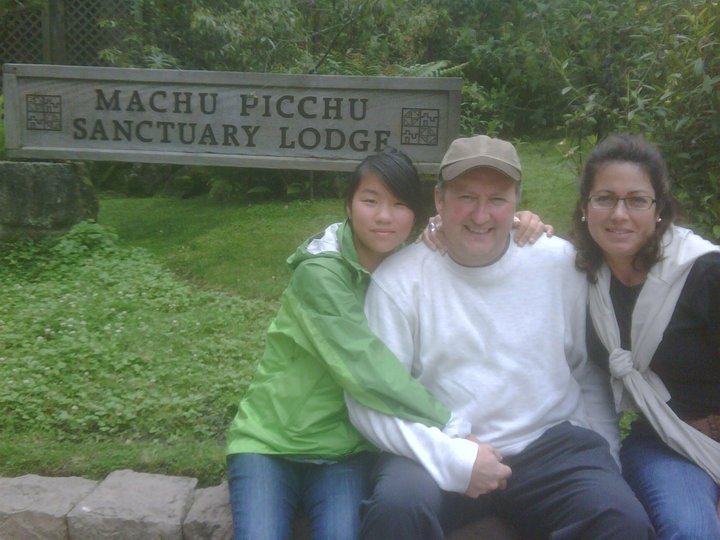 In my studies, I have noticed that throughout history there is an innate desire to classify people. Just as in the texts and accounts of Christopher Columbus, Bernal Díaz and Hernán Cortés, distinctions are immediately drawn between the Spanish conquistadors and the "backwards and uncivilized" indigenous peoples of the Americas, in my experience, people make similar judgments about adoptive families. In other words, adoptive families appears to be less legitimate than biological families.

Not surprisingly, I disagree.

While some presume that I feel differently about my parents because I know that they are not my biological parents, in fact I don't -- in part because I don't have any other frame of reference. For as long as I can remember, I have spent a portion of each summer in Sweden with my Swedish family, and I have also enjoyed the delicious Cuban cuisine that my maternal grandmother prepares. What really strikes me is that no one would ever think of asking a child if he or she feels differently knowing his or her parents are his or her biological parents. We as a society only question what does not fit into the preconceived mold of what we believe a family "should be." Societal norms dictate that the ideal family is a heterosexual, two-parent household with two children and a golden retriever, living in the suburbs with a white picket fence. However, many families do not fit into this particular version of what it means to be the ideal family. 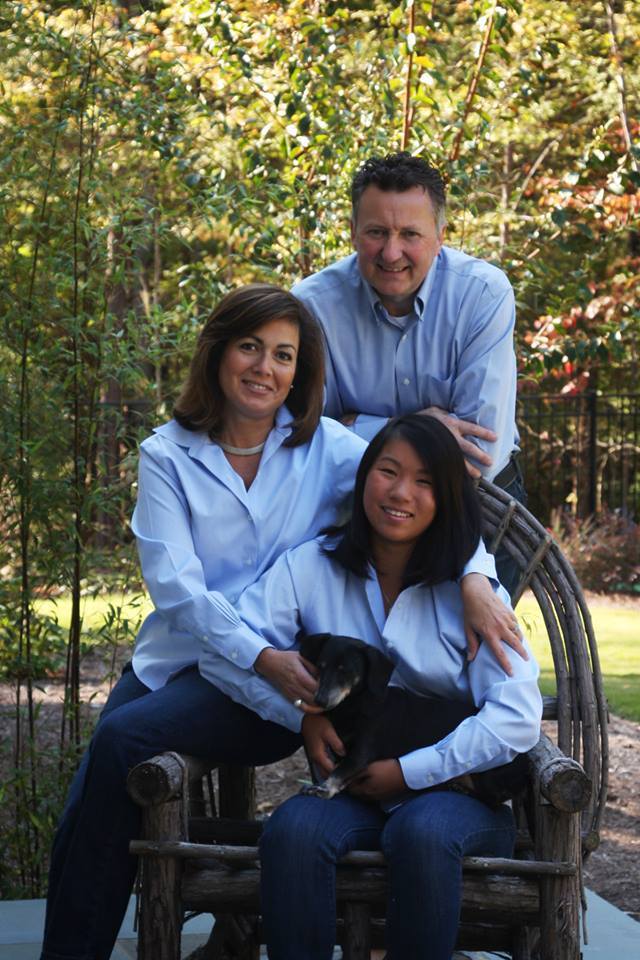 To some, a transracial adoptive family is a foreign concept (pun intended); however, to those within such a unit, it is their life. It is out of the perceived difference between an adoptive and biological family that causes the awkwardness when people encounter my family for the first time.

While people think this slight hitch in the conversation is meaningless, this "hitch" encompasses my having to justify my familial composition to a complete stranger over and over again like Sisyphus and his boulder. The constant need to justify or explain my family's composition to outsiders has become tedious over time. 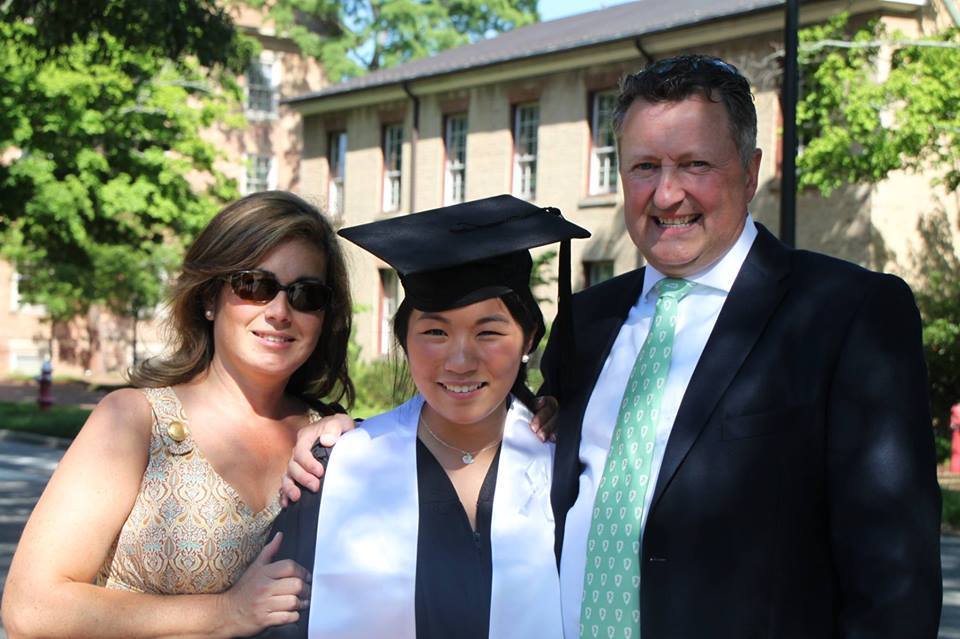 I want people to think about what makes their family a family. Is it shared physical features, or because of the love you share for one another? My family is a family because of the latter; there is no difference in the love that my family and I share with one another and the love a biological family shares. While I know that perception of transracial and adoptive families will not change overnight, I hope that during this month of recognition, people will give some thought to whether or not there is difference between biological and adoptive families. Spoiler alert: There is none.