Dr. Mark Humayun was going to be a doctor all along, but when a family member lost her eyesight, he soon began his journey as an innovator. "When I was going through medical school, my grandmother went blind and there was really no cure for her," the Duke University graduate says. "And it made me rethink my career and focus more on how to restore sight to those who are going blind."

Now a professor at the Keck School of Medicine at the University of Southern California, Humayun has invented the Argus Ocular Implant, which allows blind patients to see again. According a press release on the school's website, the intraocular retinal prosthesis "restores some visual capabilities for patients whose blindness is caused by Retinitis Pigmentosa (RP). RP is an inherited retinal degenerative disease that affects about 100,000 people nationwide."

When Humayun discusses the thought process behind the technology, he says he modeled it after the hearing device that has successfully helped the deaf. He explains, "The device to allow deaf patients to be able to hear was just starting. It made me think that if you stimulated electrically certain parts of visual pathway, that you could actually get a person to see a spot of light."

A recent New York Times article defines the device as "a sheet of electrodes implanted in the eye. The patient is also given glasses with an attached camera and a portable video processor. This system, called Argus II, allows visual signals to bypass the damaged portion of the retina and be transmitted to the brain." It does not restore sight completely, but patents are able to use the limited number of pixels to gather and process information about their environment. Patients are thus able to differentiate colors, see large letters and locate objects.

The implant received FDA approval in February, and now Humayun and his fellow researchers are in the position of getting the device out into the market for medical use. The doctor's ultimate goal is increase the implant's pixels and help tens of millions of people around the world to see. 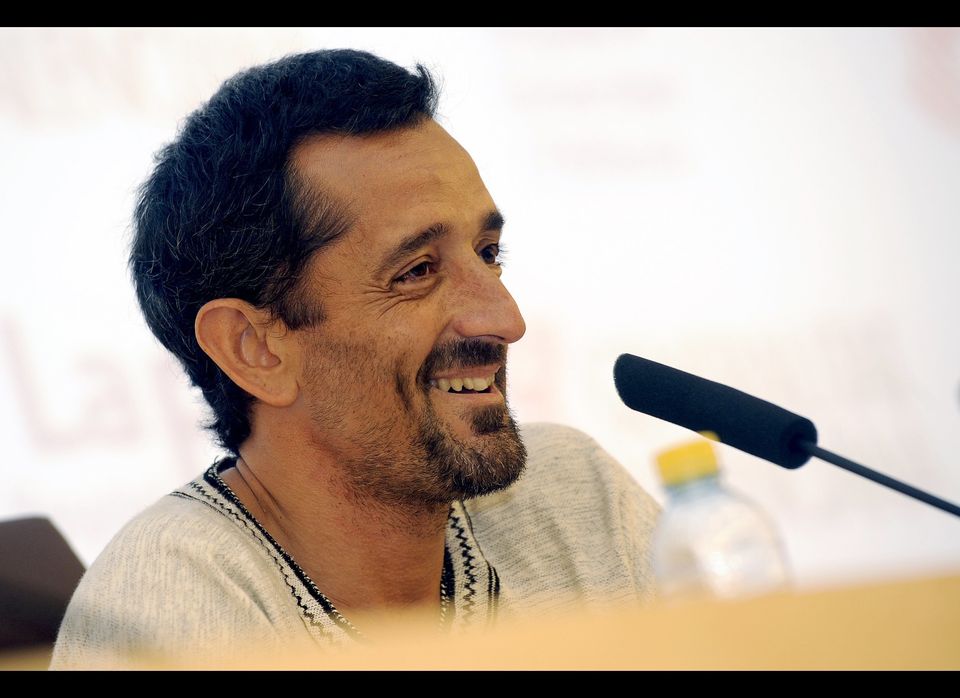 1 / 6
Double-Leg Transplant
<strong>When and Where:</strong> July 2011, Spain A young man in his 20s underwent a <a href="https://www.huffpost.com/entry/double-leg-transplant-first_n_896442" target="_hplink">10-hour surgery in Valencia</a> just last Sunday to give him a new set of legs. Doctors hope that the patient will be able to walk with the help of crutches within about a year -- depending on how his nerves regenerate. A double-leg transplant had never been attempted before, in large part because in most cases of leg amputation, highly effective prosthetic legs can be used instead. The effectiveness of this surgery remains to be seen, but Dr. Pedro Cavadas, the doctor who performed the surgery, is hopeful. Dr. Cavadas <a href="https://www.huffpost.com/entry/double-leg-transplant-first_n_896442" target="_hplink">also performed the first face and double-hand transplants</a> done in Spain. Photo Credit: Getty
Getty