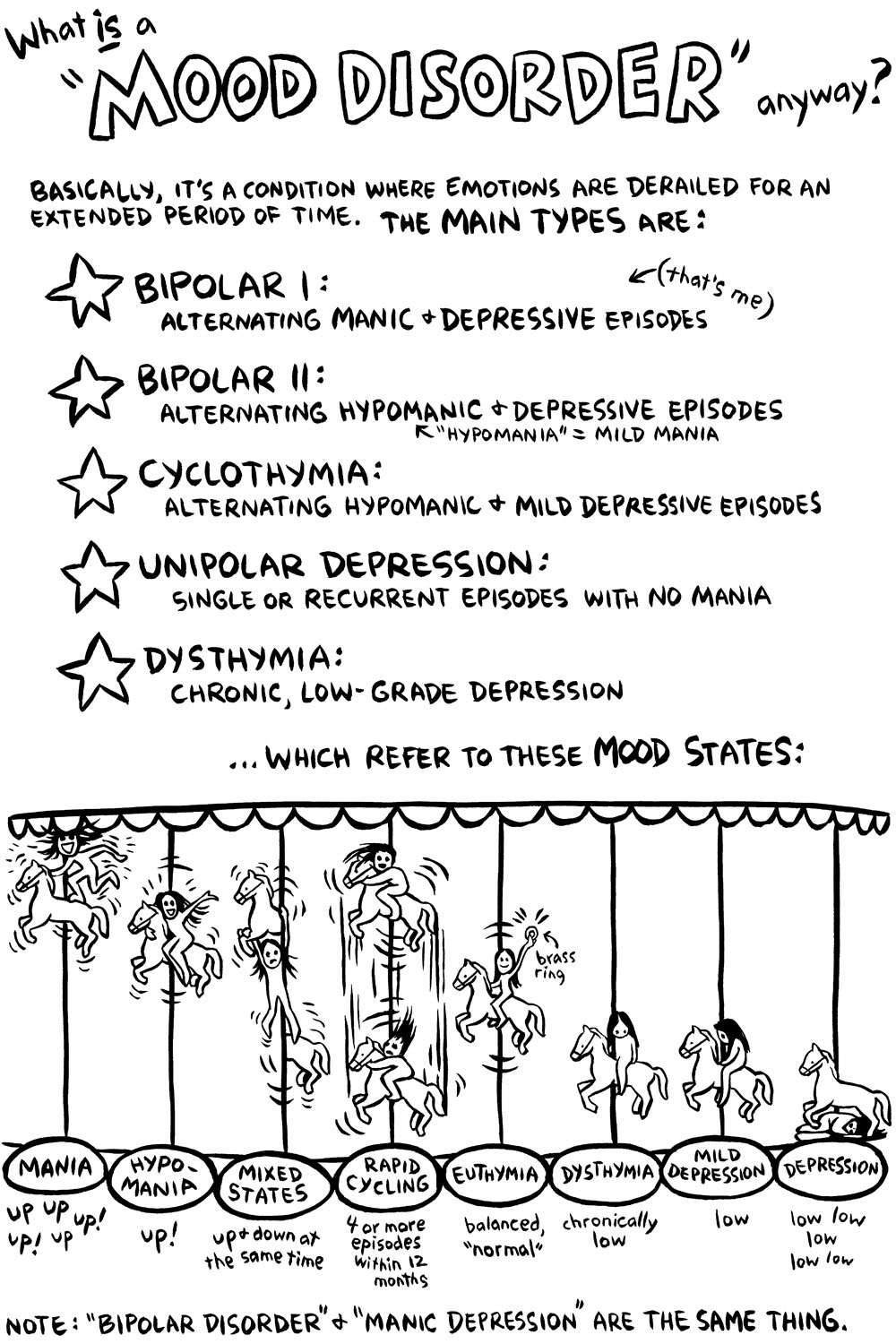 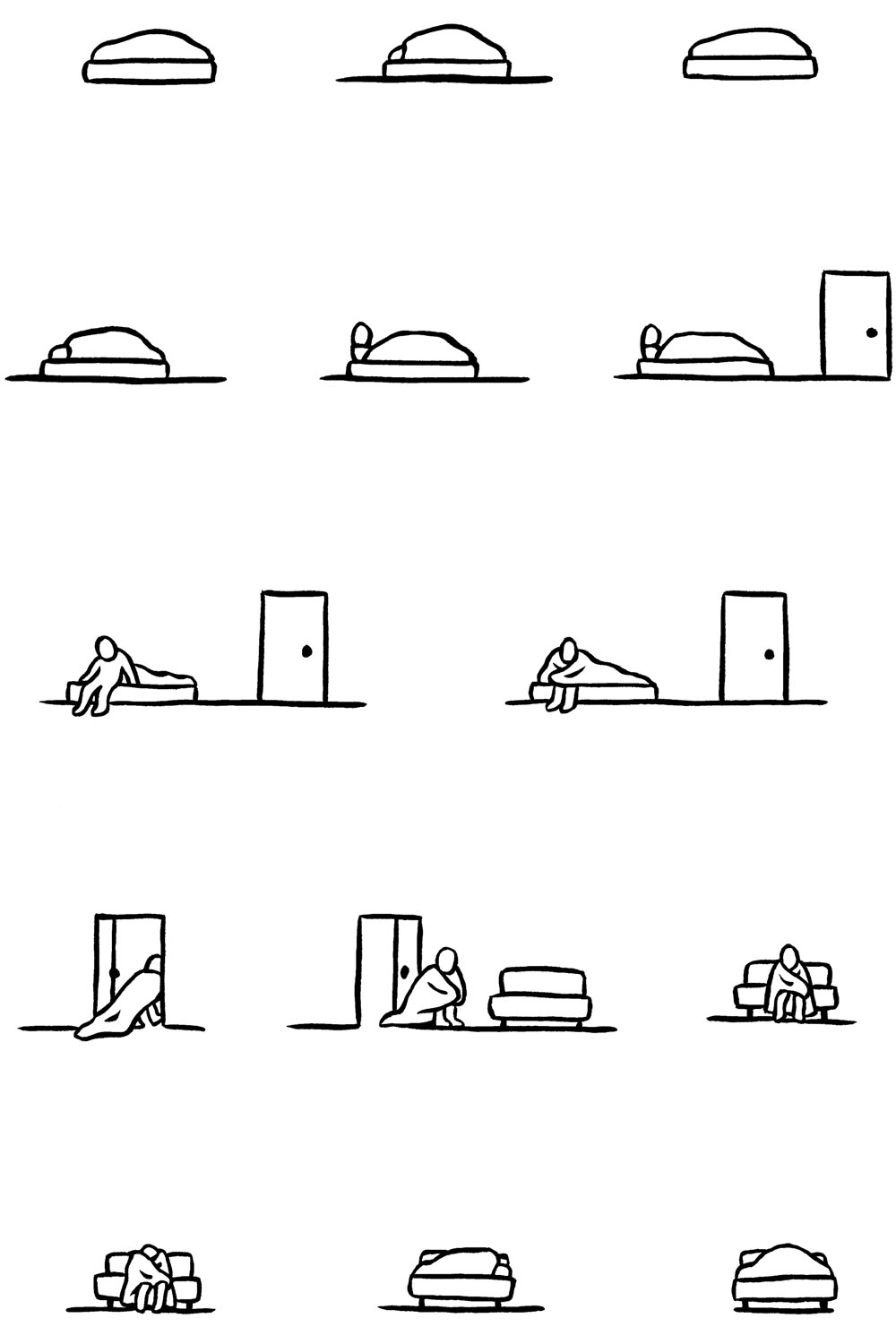 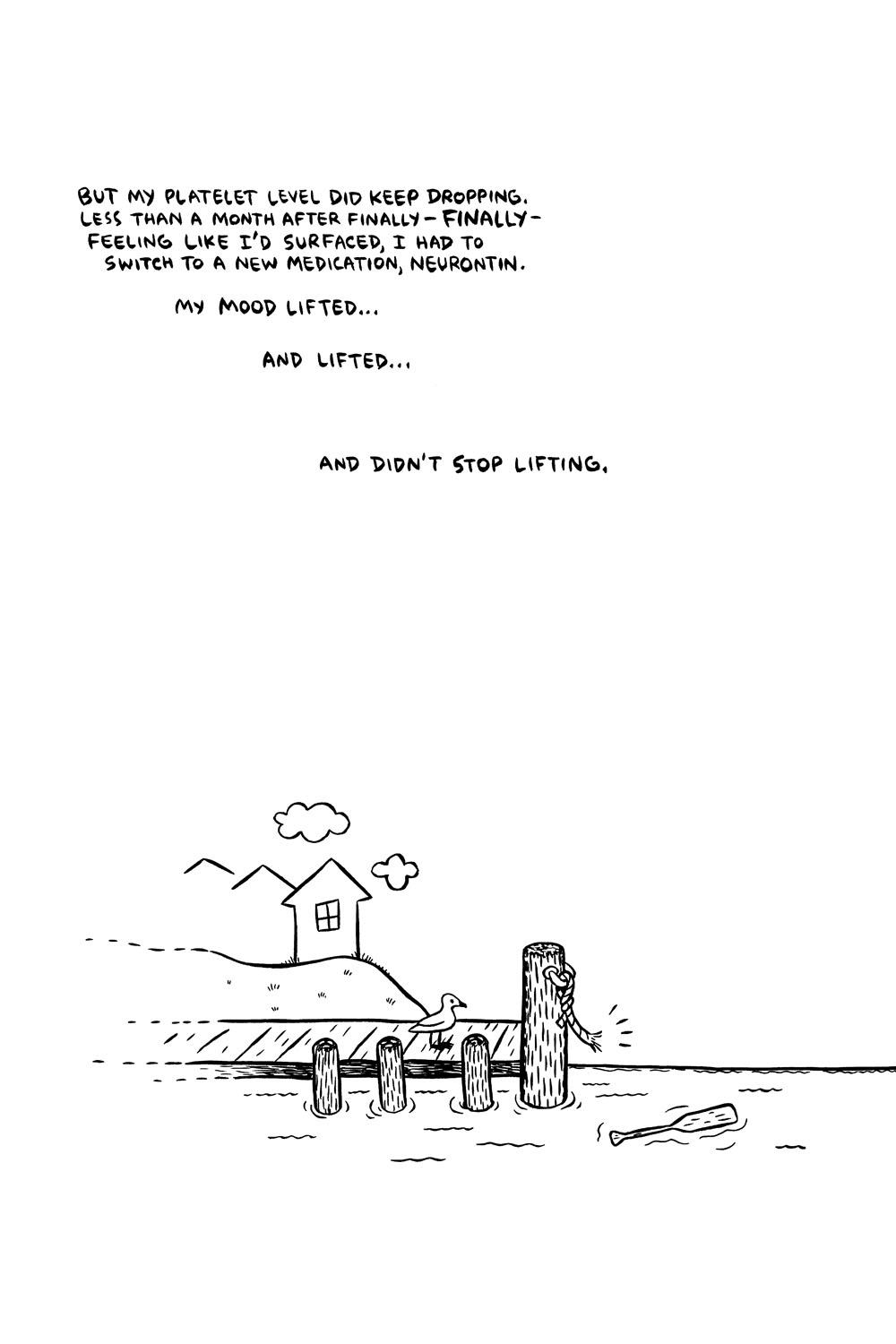 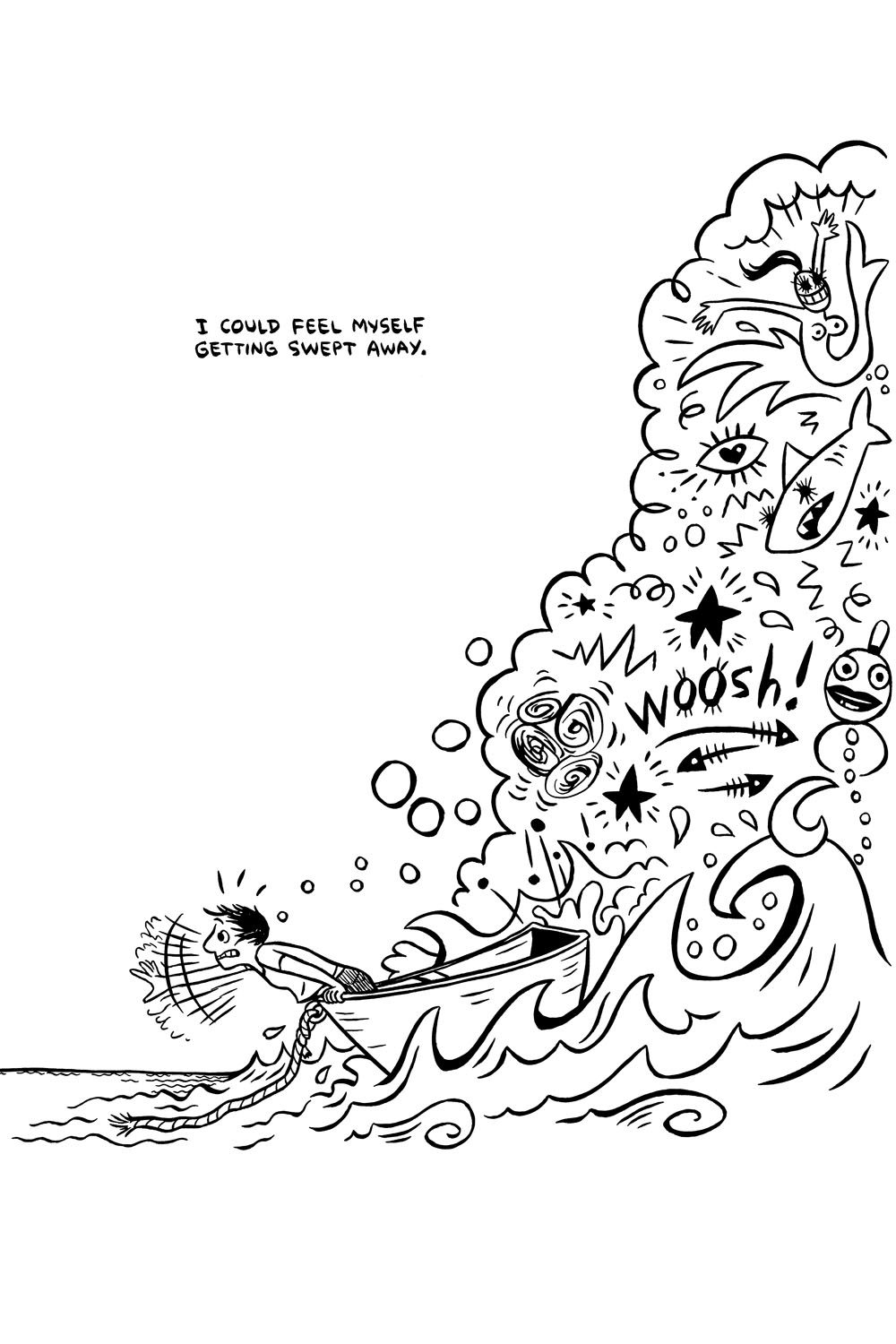 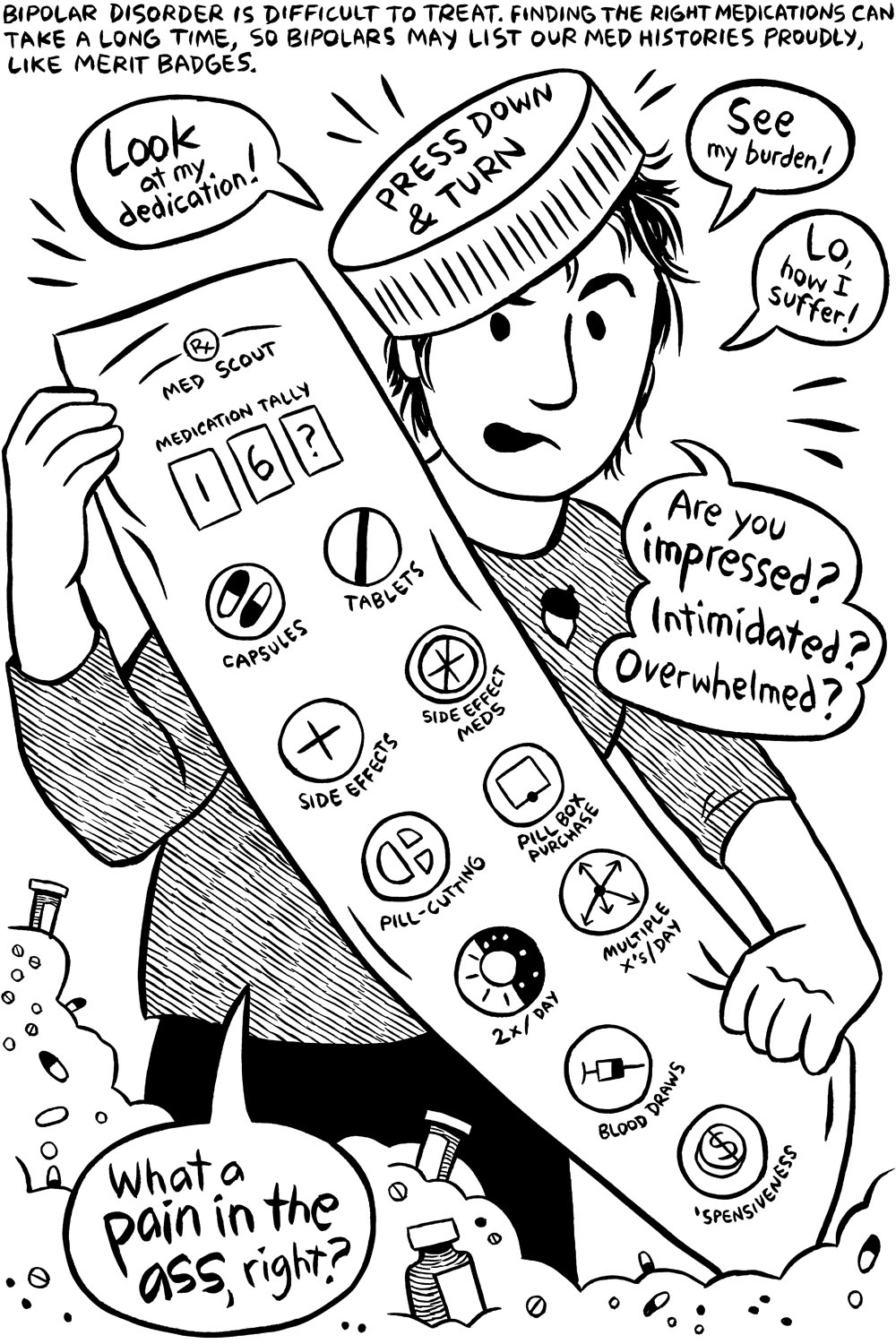 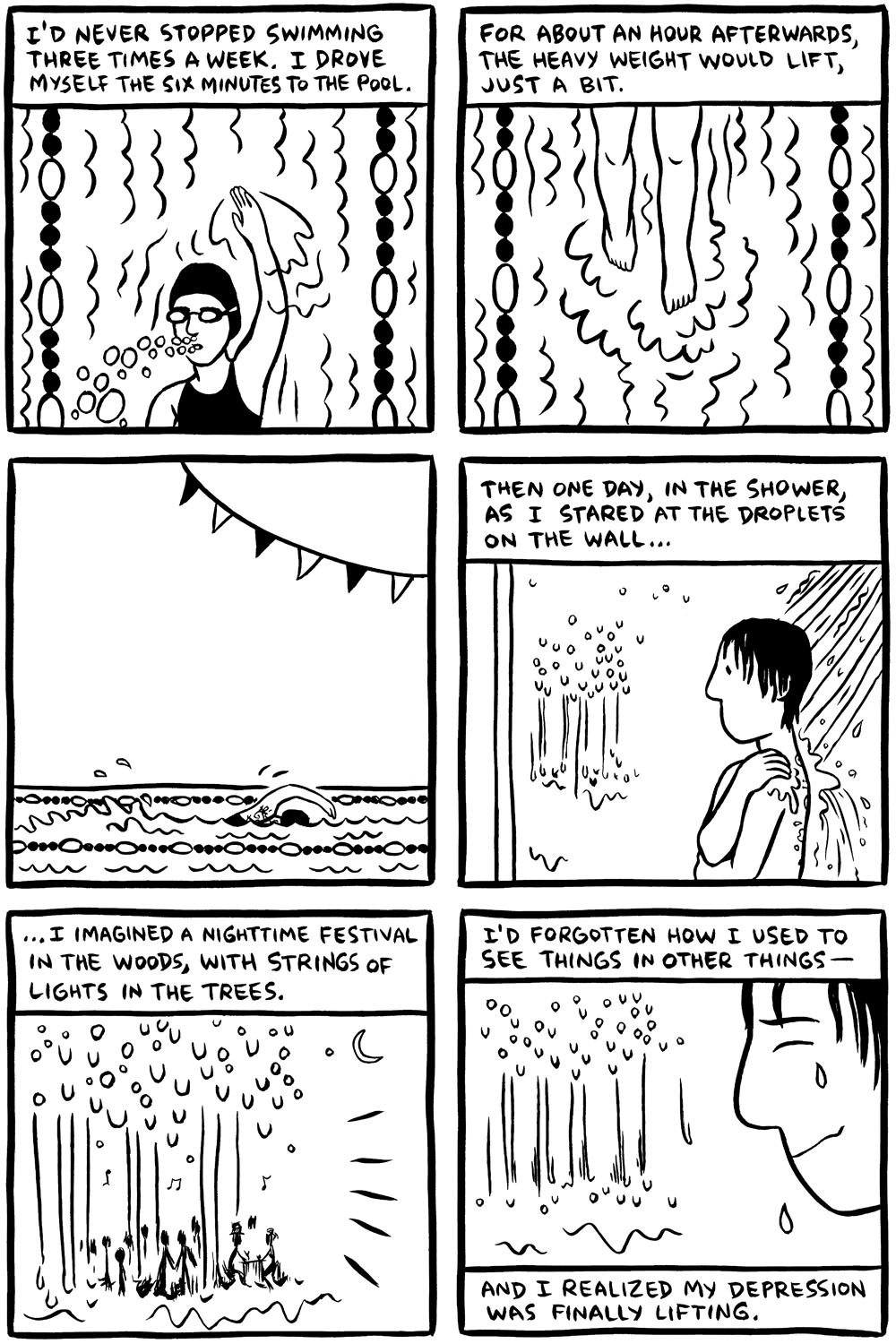 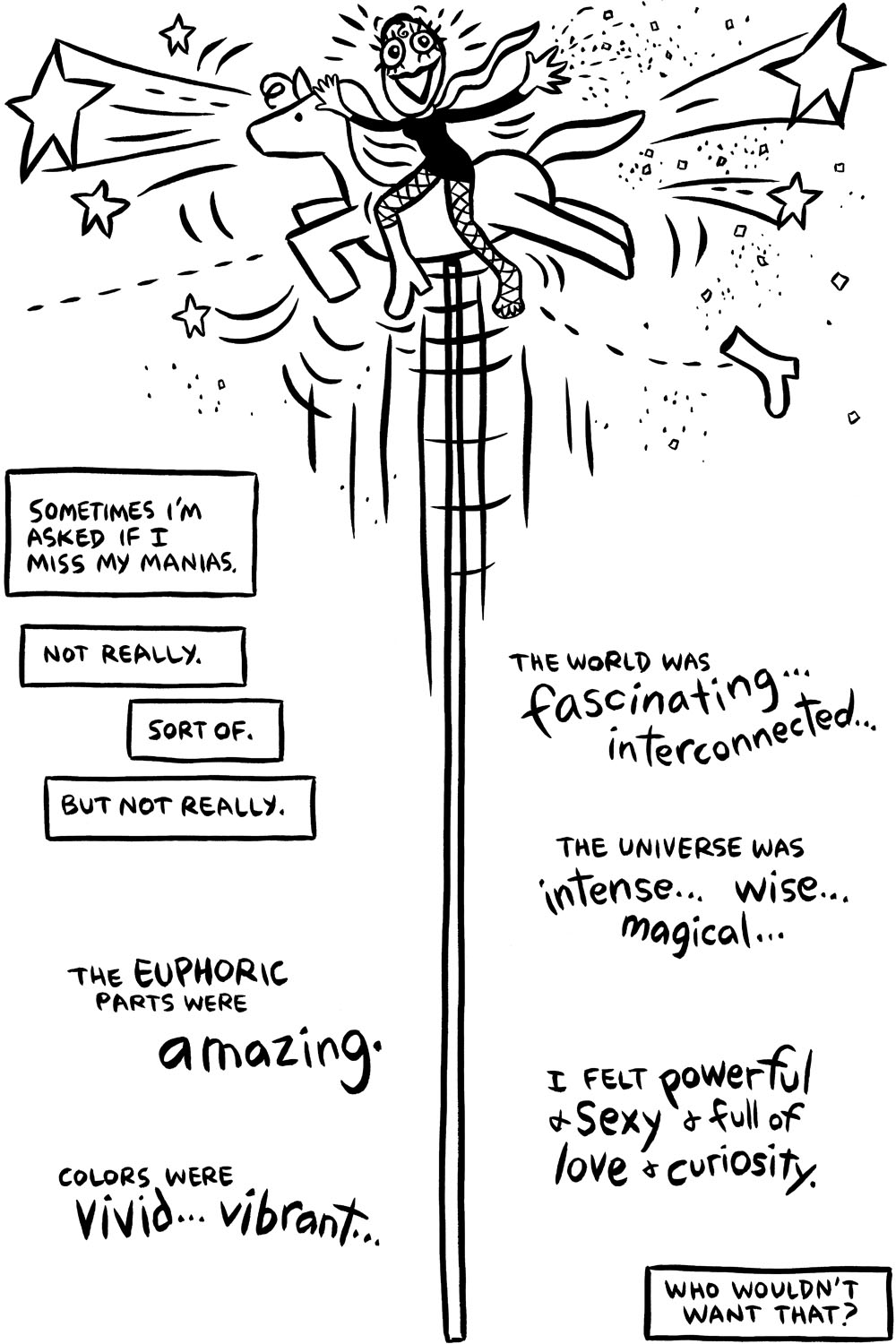 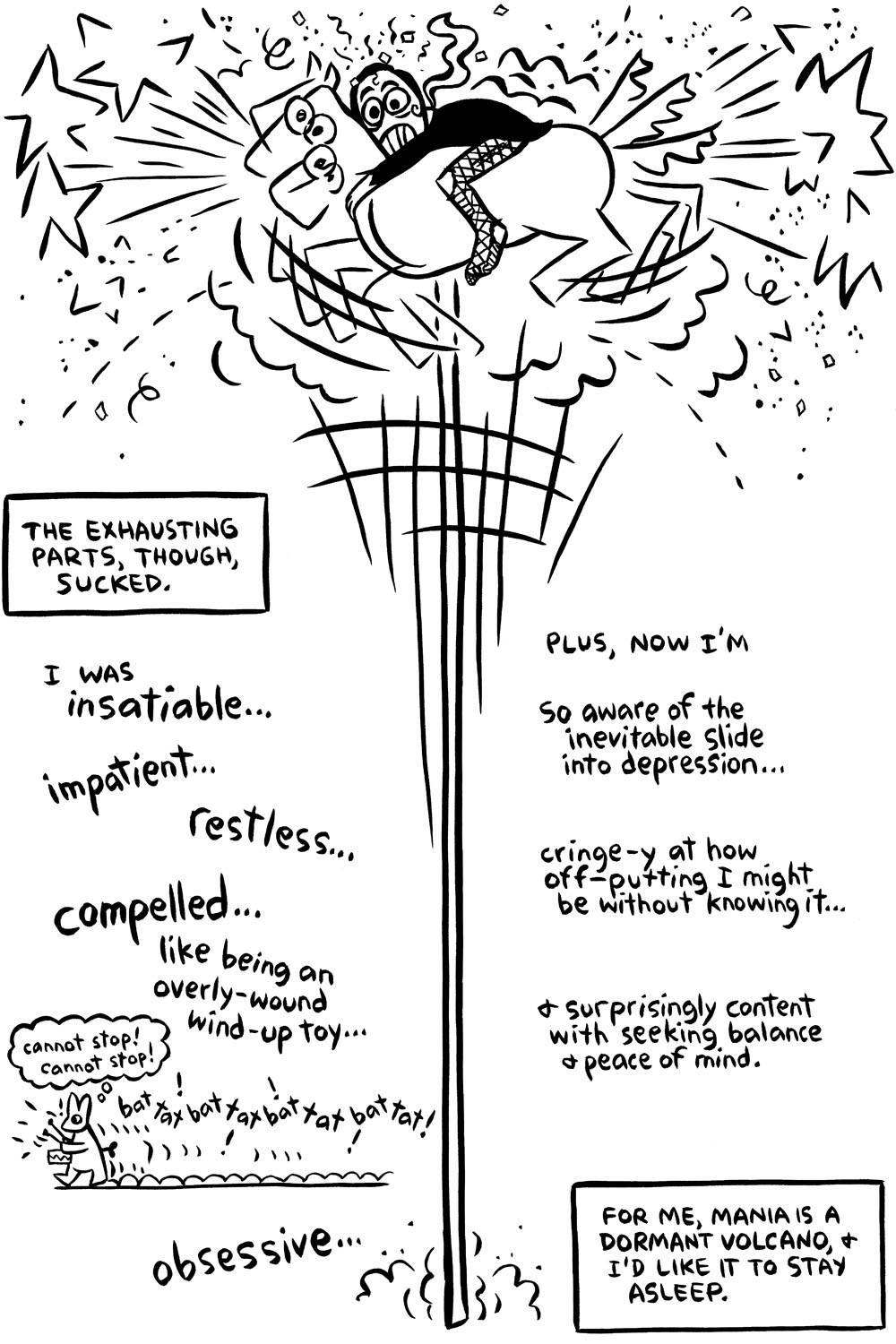 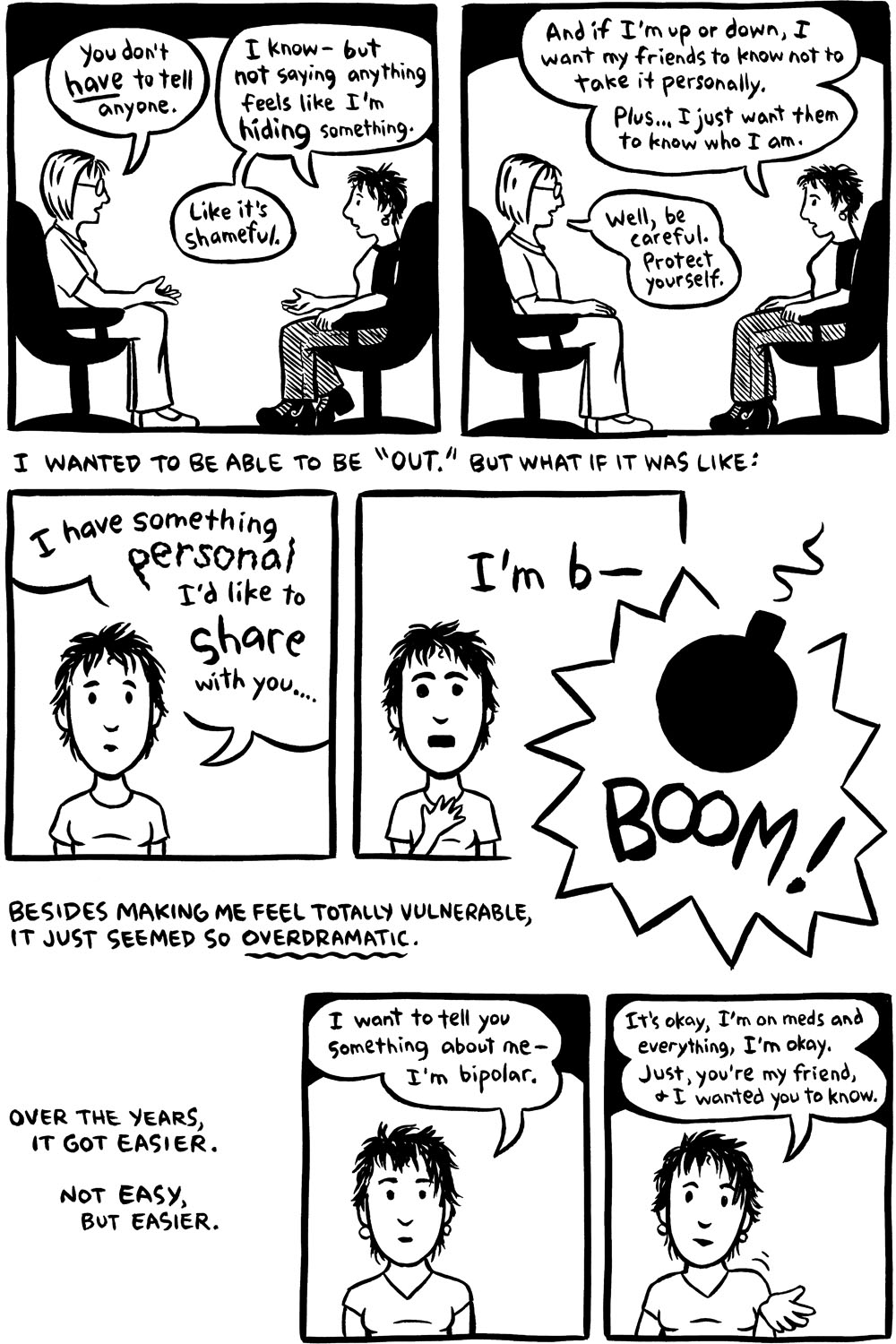 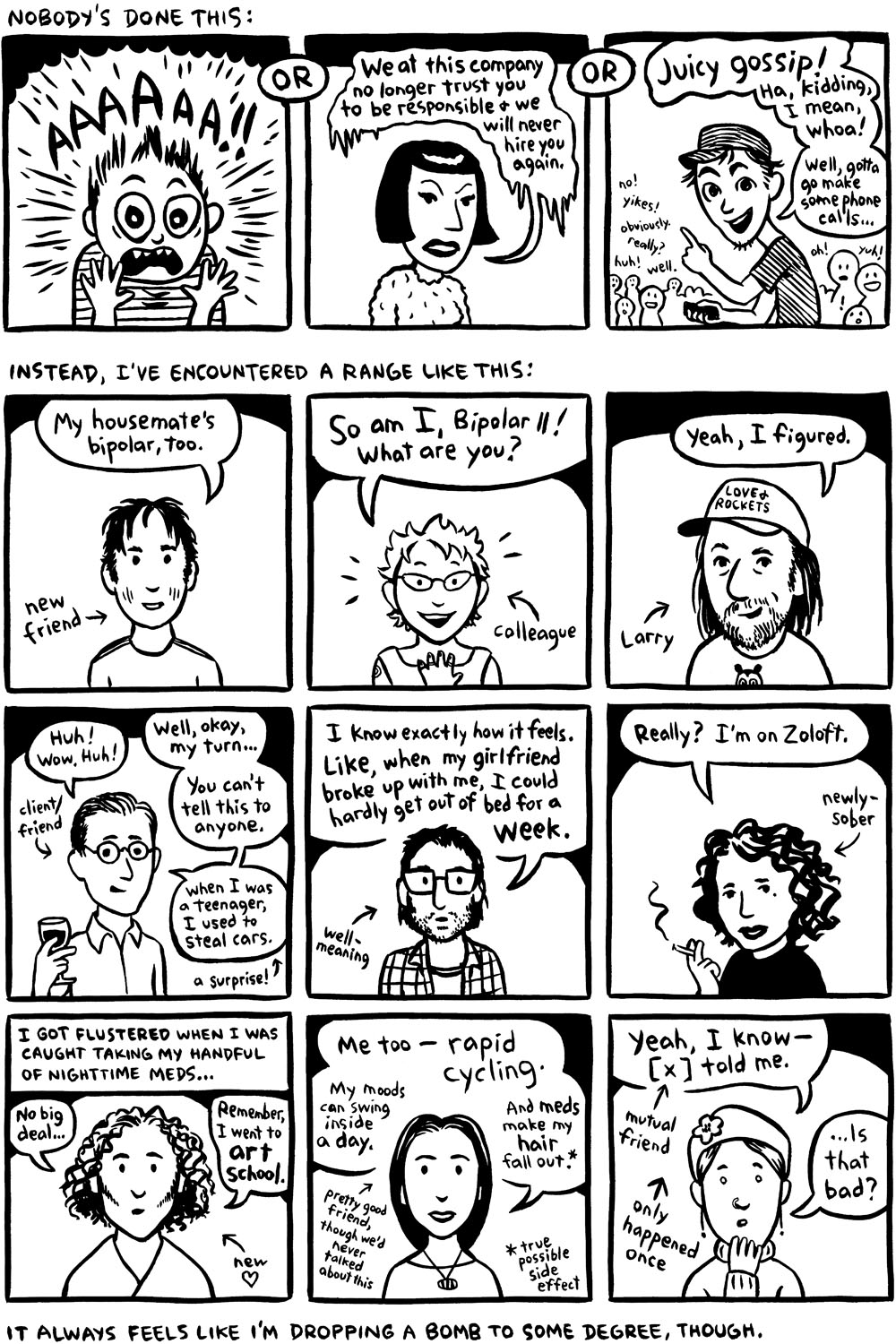 34 Salmon Recipes That'll Get You Out Of A Cooking Rut

Madewell Just Launched Its First-Ever Athleisure Collection (And It's Sustainable)