One of the haziest Best Picture races in recent memory has been settled: "Birdman" took home the grand prize at Sunday's Oscars.

Alejandro González Iñárritu's tale of a washed-up actor's attempt to stage a career renaissance topped "American Sniper," "Boyhood," "The Grand Budapest Hotel," "The Imitation Game," "Selma," "The Theory of Everything" and "Whiplash." It previously won top prizes from the Screen Actors Guild, Directors Guild of America and Producers Guild of America, placing it in a heated contest with Richard Linklater's longtime purported front-runner "Boyhood."

Iñárritu called for respect and dignity for all immigrants during his speech: 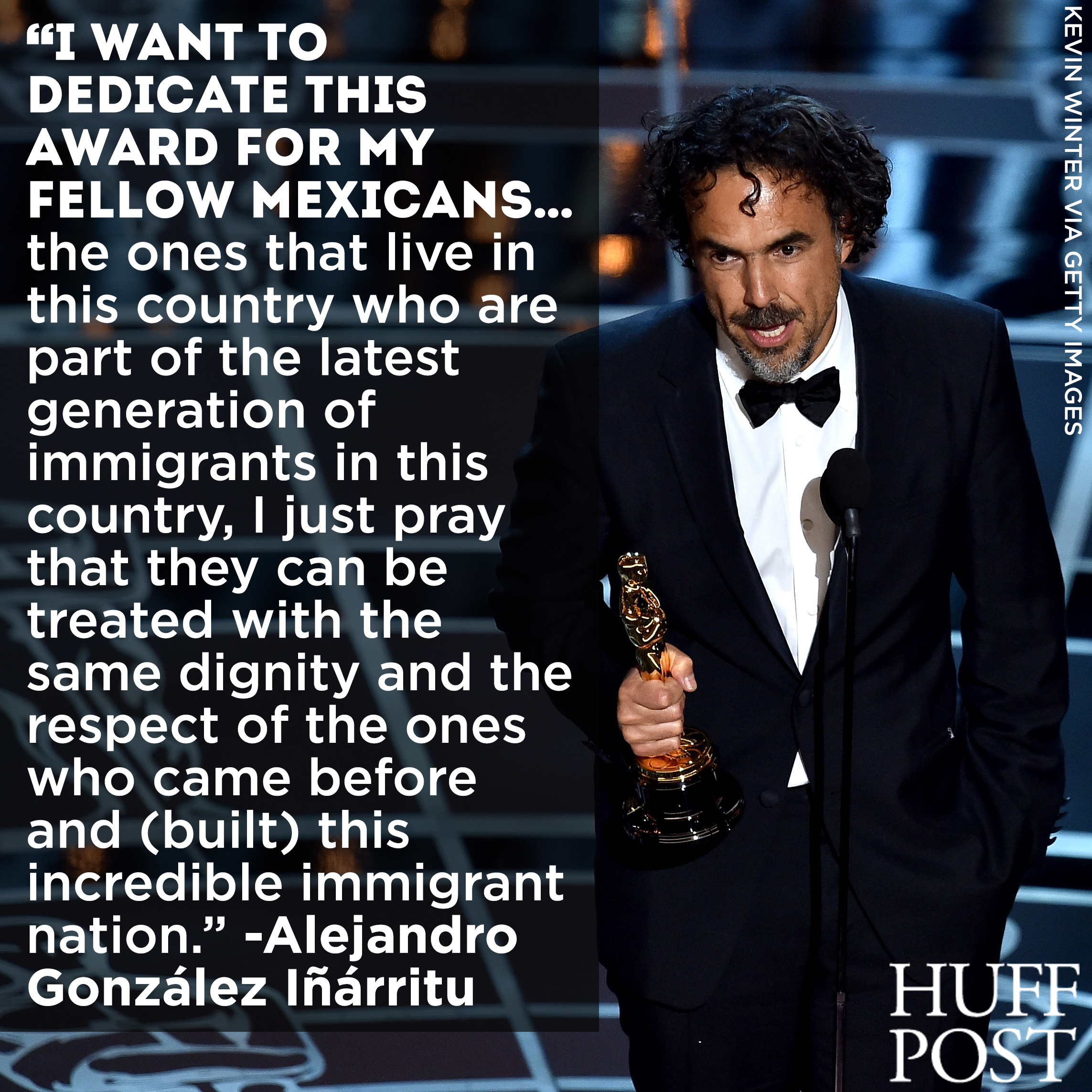