Title changes are for the birds, apparently.

Following a less-than-optimal showing at the box office on its opening weekend, the new Warner Bros. superhero movie, “Birds of Prey,” has changed its title, according to a number of outlets.

Rather than the original title, “Birds of Prey (and the Fantabulous Emancipation of One Harley Quinn),” theaters such as AMC and Regal now list the film on their websites as “Harley Quinn: Birds of Prey.”

A source with knowledge of the name change told HuffPost that the official title hasn’t been changed. Apparently, the name “Harley Quinn” was added to theater listings to optimize searches for the movie, but the title stays the same.

So Harley Quinn is just doing a little tinkering with her SEO. Sure. She must’ve been chatting with the HuffPost copy desk. But how did we even get here?

“Birds of Prey” opened No. 1 at the box office over the weekend, but the reported take of $33 million domestic and $81 million worldwide was far below projections, according to Deadline. In all, the movie was reportedly Warner Bros.’ lowest DCEU movie opening ever.

Warner Bros. appeared to be placing some blame on the “Birds of Prey” title. However, other factors could be at play too, including the movie’s R rating, which potentially leaves out legions of Harley Quinn’s younger fans.

While a title change in any capacity after a movie’s release is surprising, it’s not unprecedented. Tom Cruise’s alien flick “Edge of Tomorrow” was rebranded to focus on the tagline “Live Die Repeat” when it came out on home media. That’s also a Warner Bros. project.

Whether or not the official title of the film is changed, with positive reviews, good word of mouth and updated SEO, “Harley Quinn”/“Birds of Prey” still has a chance to be fantabulous.

PHOTO GALLERY
Photographer Imagines What Superheroes Would Look Like Retired 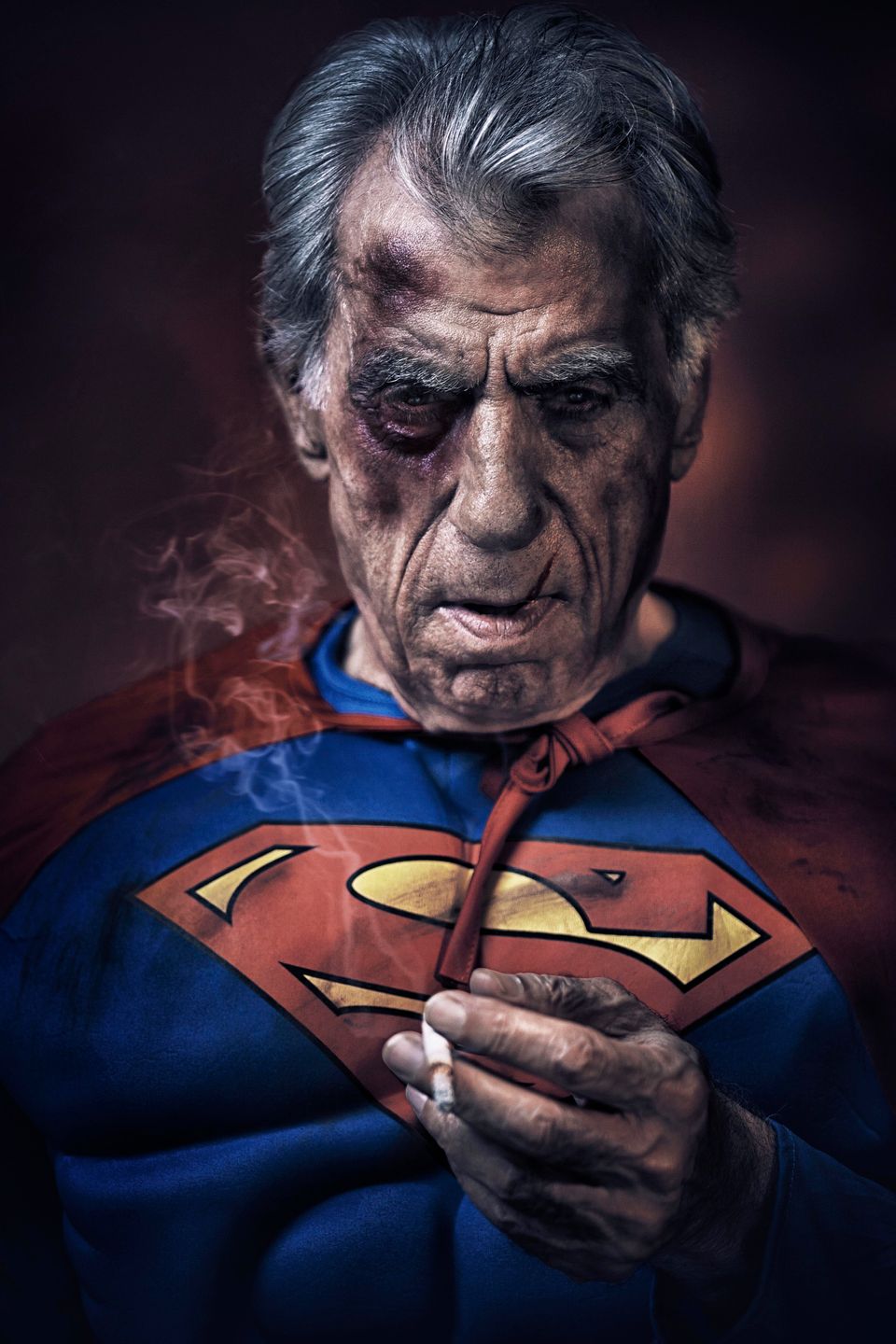