Birds can sing. They can dance. And they may even experience an emotional response to music similar to humans.

A new study from Emory University in Atlanta found that when birds hear birdsong, their brains show activity similar to that seen in humans when they listen to music.

“We found that the same neural reward system is activated in female birds in the breeding state that are listening to male birdsong, and in people listening to music that they like,” Sarah Earp, an Emory undergraduate who co-authored the study with neuroscientist Dr. Donna Maney, said in a written statement.

The researchers also found that when a male bird hears another male’s song, his amygdala shows activity similar to that seen in humans when they listen to music they don't like. The amygdala is a region of the brain involved in emotion and decision-making.

“If you’re a male and you hear the song, it means that you’re invading territory or being invaded,” Dr. Maney told The New York Times. “It’s an aggressive signal.”

The study, published online in November in Frontiers of Evolutionary Neuroscience, also showed that these humanlike responses depended on birds' genders and breeding states. During the non-breeding season, both male and female birds may use song to ensure dominance in relationships.

“The neural response to birdsong appears to depend on social context, which can be the case with humans as well,” Earp said in the statement. “Both birdsong and music elicit responses not only in brain regions associated directly with reward, but also in interconnected regions that are thought to regulate emotion. That suggests that they both may activate evolutionarily ancient mechanisms that are necessary for reproduction and survival.”

“We hope that our mathematical framework for how songbirds learn to sing could help in the development of human behavioral therapies for vocal rehabilitation," Dr. Sober said in a written statement, "as well as increase our general understanding of how the brain learns." 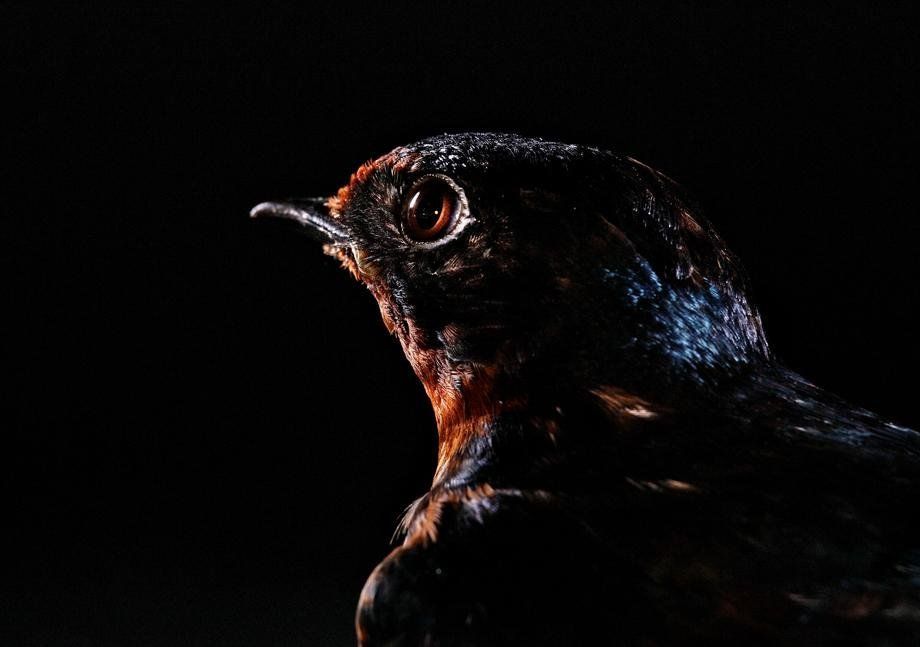