Being born in the summer could come with some big health benefits, according to a provocative new study by researchers at the University of Cambridge's Medical Research Council Epidemiology Unit in England.

The study showed that people with birthdays in June, July or August are less likely than others to have low birth weight, enter puberty early or be of short stature.

"Those are all markers of growth and development that have been associated with higher risks of adult diseases," said Dr. Ken Ong, a pediatric endocrinologist at the unit and co-author of the study, in an email to The Huffington Post. "I hope people will find it fascinating that events in early life can have very long-lasting benefits."

In case you're wondering, the study does not make a case for astrology. Rather, it supports the so-called "fetal programming" hypothesis. That's the idea that the environment in a mother's womb can exert a profound influence over a baby's health and development later in life.

For the study, the researchers compared the vital health statistics of 450,000 men and women registered in the UK Biobank, a repository of data on height, weight, cognitive function and other variables.

When the researchers organized the data according to birthdate, they noticed that men and women born in the summer months tended to weigh more at birth and to grow into taller adults -- and that women who had been born in the summer were less likely to start puberty early. Early puberty has been linked to an increased risk of breast cancer later in life.

"This is the first time puberty timing has been robustly linked to seasonality," Dr. John Perry, senior investigator scientist in the epidemiology unit and lead author of the study, said in a written statement. "We were surprised, and pleased, to see how similar the patterns were on birth weight and puberty timing."

What explains the apparent link between birthdate and health? The researchers don't know for sure. But one possibility, they say, is that the mothers of babies born in the summer are likely to have higher levels of vitamin D, which is known to affect growth and development.

Exposure to sunlight causes the body to synthesize vitamin D, which influences the environment in the womb (a la "fetal programming"). In the Northern Hemisphere, of course, there tends to be more sunlight in the summer months. As Ong said in the email, "It is well recognized that many pregnant mothers don’t achieve sufficient vitamin D intakes."

"What [this] tells us is not so much of when we should have babies but what contributes [to health] in the environment," Dr. Nicholas Tatonetti, an assistant professor of biomedical informatics at Columbia University who was not involved in the study, told Today on Monday. "[Birth month effects] are kind of small compared to things you can control."

The Cambridge findings appear to reinforce other, earlier evidence of a link between birthdate and health. In June, scientists at Columbia University Medical Center found a correlation between a person's birth month and their risk for heart disease, viral infections and other health problems in adulthood.

The study was published Monday in the journal Heliyon. 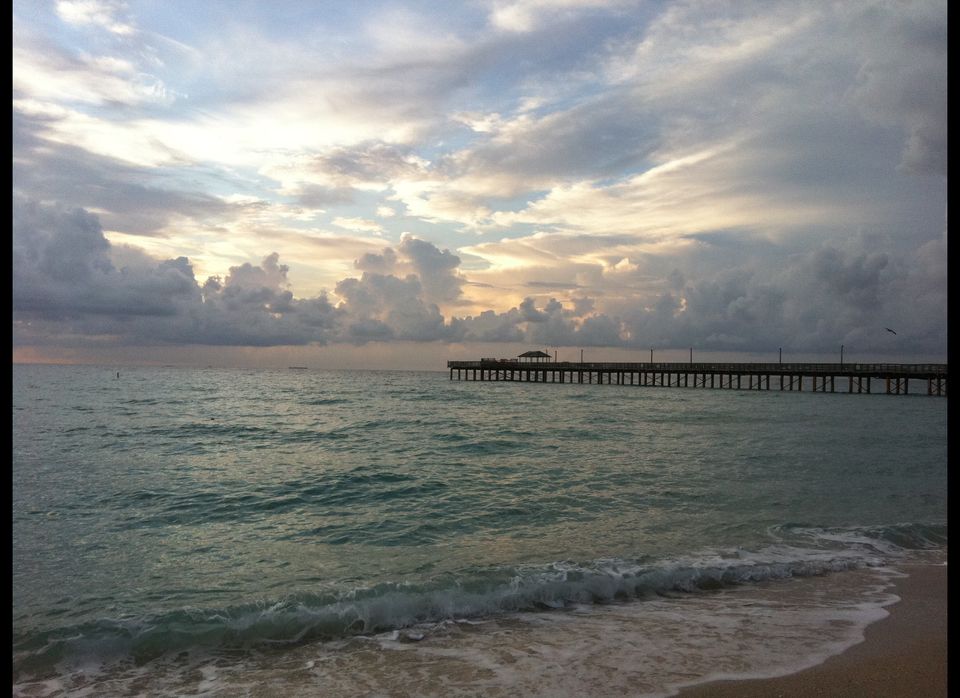