As CEO of Swank Productions, an event organizer in New York City, Maya Kalman has thrown her fair share of spectacular milestone birthday soirees. But one of her favorites was a surprise 50th with a "Moroccan Disco" theme.

"As part of the party atmosphere -- and as a great way to personalize the party -- we covered the ceilings in huge balloons on which we hung photos from the person's entire life ... 50 years of photos of her and her family, friends, favorite places she had visited and art she had made," Kalman said. "It was a wonderful way for guests to walk through her life in no particular order and be a part of it all."

All birthdays are important, but perhaps none more so than those ending with the big zero -- the ones that make you really feel the passage of time. Already, plans are being made for a fete celebrating First Lady Michelle Obama's 50th birthday -- and it's not until January 17, 2014. So far both Beyoncé and Adele are confirmed to perform at what's sure to be a star-studded event.

In honor of her 50th birthday last year, Demi Moore jetted off to Abu Dhabi for a fun couple of days with friends at the elegant Monte Carlo Beach Club. For her 90th, Betty White enjoyed her own NBC special, "A Tribute To America's Golden Girl," not to mention a special cake flown by private plane from Minneapolis to Los Angeles.

In a culture that slobbers over the young, it can be quite daunting to turn 50 or 70 or 90. So why not celebrate in style and pull out all the stops for your own -- or your loved one's -- milestone birthday party? To help you achieve the absolute funnest of fiestas, Huff/Post50 checked with a variety of party planners to find out their best advice for throwing a memorable bash, one that pays proper homage to more than half a century's worth of experiences.

Generally speaking, Kalman said themes are a great way to anchor both a party's design and its feel. Dawn Strain, president of DJS Events, suggested incorporating the person's favorite foods, music, hobbies, passions and entertainment into the festivities. Lucille Alson of The Party Staffer said a signature cocktail featuring the guest of honor's favorite spirit is always a nice touch.

"When celebrating a milestone birthday, you want to focus on the guest of honor by remembering special times and experiences in their life that contributed to who they are today," Strain said.

Have you been to any spectacular milestone birthday parties? What were they like? Let us know in comments!

Fifty Post50 50th Birthday Birthday How To Throw A Party 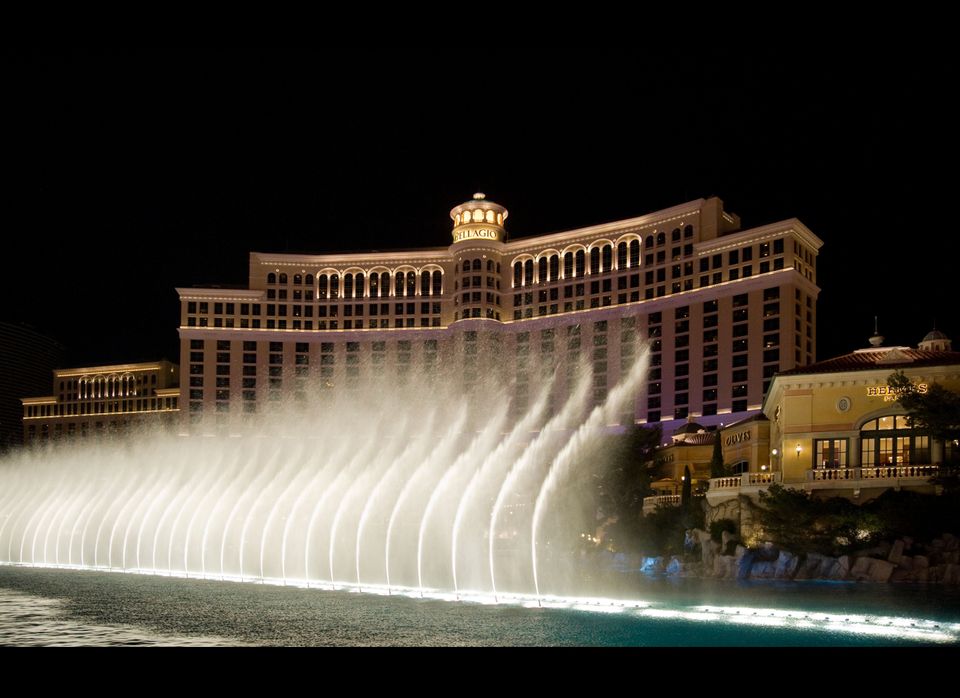 1 / 8
Destination Party
<a href="http://ezinearticles.com/?Fabulous-Destination-Birthday-Party-Locations-For-30th,-40th-and-50th-Celebrations&id=3052821" target="_hplink">Destination birthday parties</a> have become increasingly popular for milestones such as your 50th. Rather than giving a gift, guests pay for their own travel wether it be by road, plane, or cruise ship. Popular destinations include Las Vegas, Dominican Republic, Puerto Rico, the Bahamas the Cayman Islands and Mexico.
alamy