PITTSBURGH (AP) — The bishop of Pittsburgh’s Roman Catholic diocese said a few priests named in a soon-to-be-released grand jury report on clergy sex abuse are still in ministry because the diocese determined allegations against them were unsubstantiated.

The Pittsburgh Post-Gazette reported that Bishop David Zubik reiterated to reporters Friday that “there is no priest or deacon in an assignment today against whom there was a substantiated allegation of child sexual abuse.”

Zubik said after the report’s release he would meet with parishioners whose priests may have been named in it to explain why the diocese’s own review did not substantiate any allegations.

Zubik spoke Friday with the Post-Gazette and KDKA-TV at a taping of the weekly current-events program KDPG Sunday Edition.

The state Supreme Court disclosed recently that the grand jury had identified more than 300 “predator priests” in the six dioceses that were investigated: Allentown, Erie, Greensburg, Harrisburg, Pittsburgh and Scranton. Together, those dioceses minister to more than 1.7 million Catholics.

The release of the nearly 900-page report has been held up by challenges by some priests and former priests. The court ruled that a version with some names blacked out can be made public soon. The Harrisburg Diocese has identified 71 priests and other members of the church who had been accused of child sex abuse and the Erie Diocese released its own findings on clergy abuse in April.

Zubik, who has been bishop for 11 years, earlier vowed to release the names of any members of his clergy named in the report, which he called “a sad and tragic description of events that occurred within the Church.” 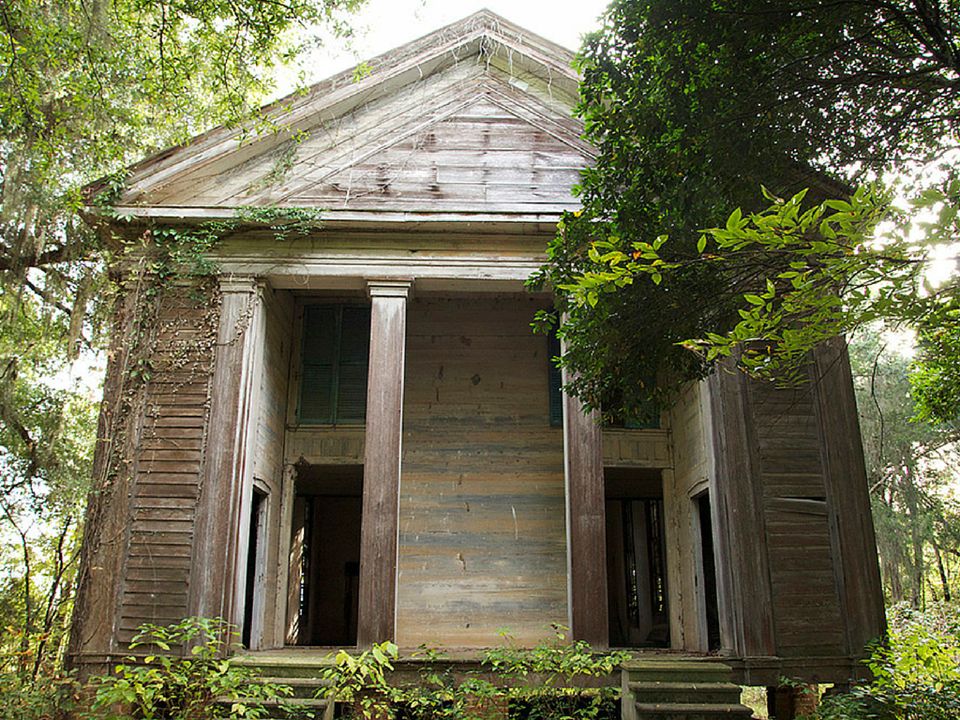