(The title of this piece is a reference to an article published in Conservation Biology. That editorial by Kent Redford, Keith Aune and Glenn Plumb inspired this post.)

Members of the U.S. House and Senate took a key step this week to declare the American bison the U.S. National Mammal. It will join the bald eagle as a symbol of America, our past, present and future.

There are many reasons to celebrate this development in Washington, DC, which has its roots far outside of the Beltway, all across America's landscapes, where millions of bison once thundered across the plains until the turn of the 20th century when their numbers dwindled to less than 1000. There's more significance to this simple act by Congress than meets the eye. 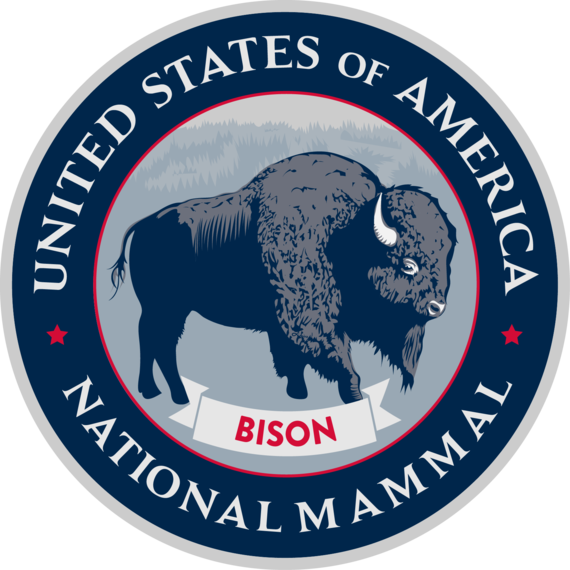 
One section of the National Bison Legacy Act states:

(12) on October 11, 1907, the American Bison Society sent 15 captive-bred bison from the New York Zoological Park, now known as the "Bronx Zoo", to the first wildlife refuge in the United States, which was known as the "Wichita Mountains Wildlife Refuge", resulting in the first successful reintroduction of a mammal species on the brink of extinction back into the natural habitat of the species;

As you can imagine, that language was welcomed by all of my colleagues at WCS, which runs the Bronx Zoo. After all, we have been working on bison for more than 100 years. The bison and its struggle to survive are an important part of our history, as we harness the power of our zoological parks in NYC and our field conservation programs across the globe to save wildlife and wild places.

Here's another section of the act:

(16) there is a growing effort to celebrate and officially recognize the historical, cultural, and economic significance of the North American bison to the heritage of the United States;

That section recognizes that bison has always been significant and continues to be today to Indian tribes, ranchers, conservationists, bison producers, sportsmen and women, educators and many others. 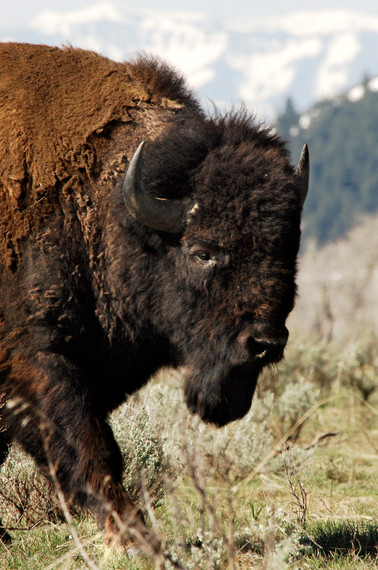 
The point of this post is to focus on why naming this bison our national mammal is so important to conservation itself.

Because, simply put: The story about the bison is all about hope. The recovery of the American bison, which we continue to work on today, is our nation's first successful conservation story. And it is a text book case, a best practice, and a mammoth effort all rolled up into one great message.

That message was eloquently noted in the Conservation Biology editorial by Redford, Aune and Plumb.

Here is the excerpt that I will leave with you, hoping that it inspires you, like it did me, as it emphasizes that the human race, which has a long history of destroying nature, also has the power to conserve it:

"So, remember the avarice, desperation, and stupidity that led to the slaughter of tens of millions of bison. Then, imagine the North American prairies and woodlands painted with bison thriving under shared stewardship-- hundreds of thousands, if not millions, of them--grazing, wallowing, nourishing people and predators, and sustaining the belief that we can work together to fix what we have broken. Hope is in the now. Hope is in the future. Hope is a bison."

And for me - that is why naming the bison, our national mammal, was so powerful. It's a symbol of hope - that we can save species facing extinction.