"I think that the way art has been working in the last century is coming to an end," Sarah Meyohas explained in a phone interview with The Huffington Post. "Duchamp was kind of the fulcrum for changing the way of artists then. And I'm not comparing myself to Duchamp, but I think artists need to consider themselves as value producers rather than painting makers. And that's where the critical discourse should lie."

Meyohas, currently an MFA candidate in photography at Yale, is also the mind behind "BitchCoin," a new cryptocurrency that allows investors to back Meyohas' current and future artworks, thereby investing in Meyohas herself as an artist. The currency project, imagined in conjunction with Brooklyn-based Where gallery, expands the ways we imagine artistic investment in a world where both artworks and means of currency are becoming ever more disembodied.

"It plays with what's material and what's immaterial. Yes, the photographs will be physical, they'll be printed. But nobody has ever seen them." 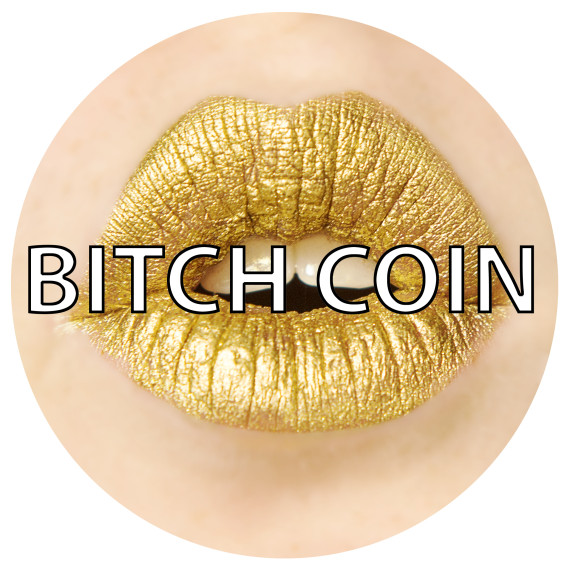 One BitchCoin is worth $100, and it purchases 25 square inches of one of Meyohas’s prints. An entire print is worth 25 BitchCoins, or $2,500. But the currency isn't specifically tied to a single work of art. Thus, you can own portions of artworks that haven't yet been created. The BitchCoin market will fluctuate over time, according to Meyohas' artistic success.

"What the BitchCoin allows you to do is buy a work in the future at a very strict rate," Where Gallery co-director R. Lyon told the Observer. "If her work is worth $25,000 to buy a print at the open market, you’d still be able to get that print for 10 BitchCoins."

The project launched on February 15, when Where Gallery made an initial offering of 200 BitchCoins available to back Meyohas' photo "Speculation," visible below. The coins are created by a single computer inside the gallery, which Meyohas refers to as a "mine," and the not-so-action-packed process is visible online at all hours of the day. Meyohas has already sold the entirety of her initial offering to various patrons, both friends and strangers, who believe in her artistic promise.

"It is an art piece in itself and it's also the promise of another art piece," she explained. 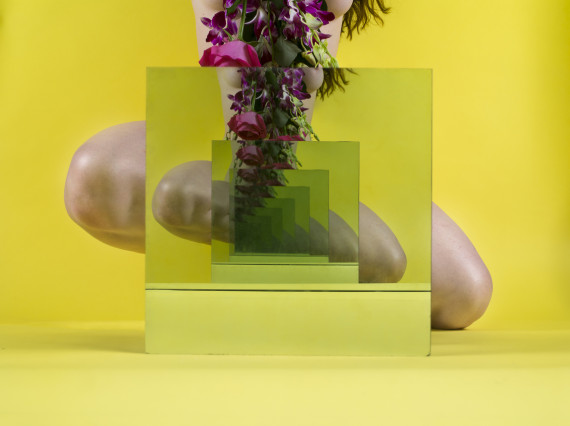 Meyohas is no stranger to the world of finance. She studied business at University of Pennsylvania's Wharton School and worked at a hedge fund. It was the chance experience of a photography class during her sophomore year that lured Meyohas into the world of art -- that, and growing up amidst the cultural wilderness of New York City. "Before going to art school the stuff I was making didn't really have much to do with business," she said. "At least that's not what I was thinking consciously. But once I got to art school it kind of came back in full force. I just think I need to have both in my life."

Meyohas wrote her undergraduate thesis on gold, both its theoretical and economic implications, and soon became obsessed with the concept of value. "It's always negotiating something that's there in front of you with something that's immaterial, in your mind. Value is intrinsically this human thing. It's a metaphor, really."

She soon identified valuation as a crucial element of both the seemingly disparate fields of art and finance, along with representation. "In my mind, when I think about finance and art, I think of both as systems of representation. Art in a very direct way, and with finance, the stock represents the company and mortgage backed securities represents the mortgage in a certain way. The 20th century is marked by a time when the structuring of the product is where you add the value. And it's the same with art. Matisse was painting a very ugly woman but the painting was absolutely beautiful." 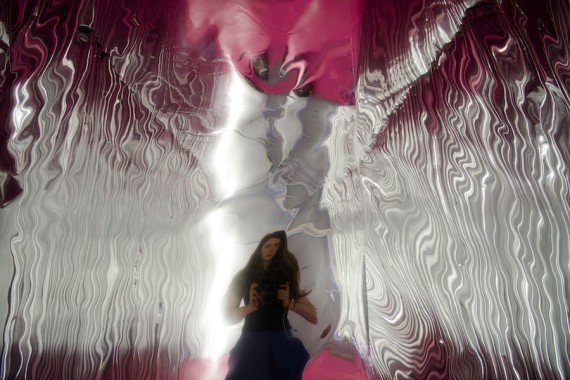 And then bitcoin came along. Meyohas was transfixed by the system, which she described as "totally decentralized, a seemingly dematerialized system of value." She was initially intrigued by the language surrounding the currency, which incorporated words like coins and mine, both of which conjured the vocabulary of gold. "Language was being used to give this dematerialized system weight."

"One day BitchCoin just popped into my head," she said, "and I thought it was funny. Also, all of my work deals with women, and the exchange of the woman, the female body, is inherent to capitalist desire. So I thought making a currency called BitchCoin where I am creating the body of the currency would, in a circuitous way, bring that up."

And thus, a cryptocurrency was born. Those who've invested in Meyohas' work will have to watch her artistic career develop to determine if their financial venture was a savvy one. Until then, it's a process driven by speculation and intuition, much like any other financial risk. Yet the prospect of investing in an artist's future development endows the artist with a greater sense of power. As Meyohas explained to Hyperallergic: "By giving the artist an increased stake in the supply, demand, and price of the work, BitchCoin challenges the status quo. The artist as maker of meaning reclaims agency in self-evaluation."

In the future, Meyohas hopes to release more coins, either by creating an exchange or holding an auction to determine their future value. "I am seeing the world and seeing images in a new way," she said. "And that's what I'm hoping BitchCoin does. It is privileging the image, but starting from the endpoint." This endpoint is the appraisal, which, according to Meyohas' vision, could become the crux of future artistic production. "Duchamp moved the point of creation to the conception of the piece, this is the opposite. Moving it to the valuation of the piece."

BitchCoin: The Artist-Made Currency That Just May Change How We Invest In Art
Chad Person's Currency Art 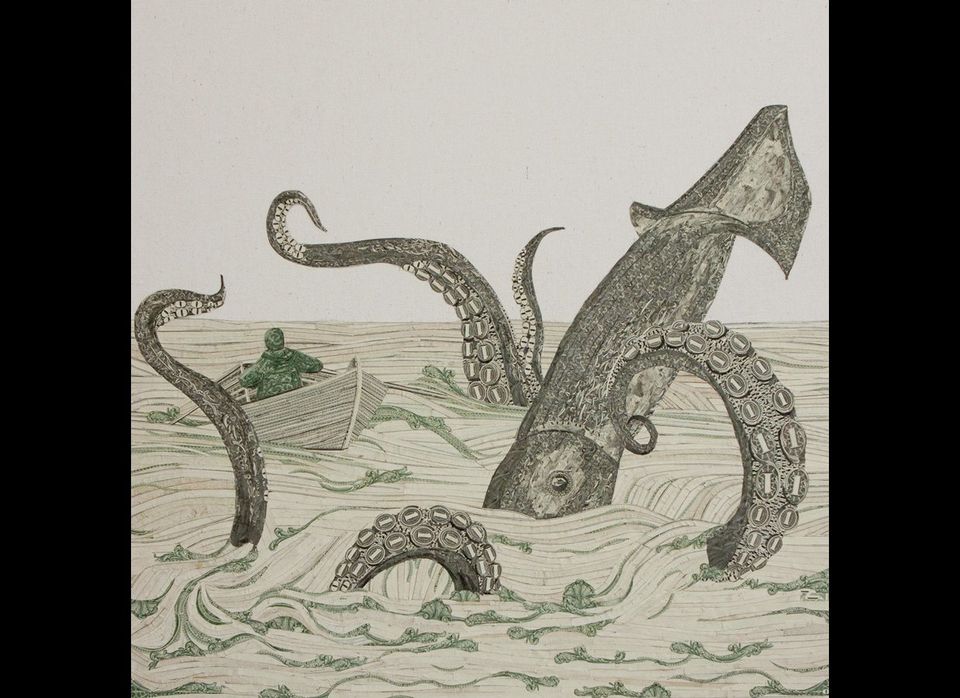