(Reuters) - Robocoin said on Tuesday that later this month it will install the first automated teller machines in the United States that let users buy and sell bitcoin, the latest step into the mainstream for the digital currency.

The kiosks, to be installed in Seattle, and Austin, Texas, are similar to ATMs but have scanners to read government-issued identification such as a driver's license or a passport to confirm users' identities.

The ATMs will allow people to swap bitcoin for cash, or deposit cash to buy more bitcoin by transferring funds to or from a virtual wallet on their smartphones.

Bitcoin was launched in 2008 and is traded within a global network of computers. It is not backed by a single company or government and has no assets behind it, but its release is tightly controlled, mimicking a central banking system's control over the minting of money.

Robocoin, based in Las Vegas, installed its first bitcoin ATM in Vancouver last fall and will also start operating one in Calgary, Alberta, later this month. Robocoin also is planning to install ATMs in Asia and Europe.

A bitcoin is currently worth about $636, but its value has fluctuated widely as the currency's visibility has increased. Last September, a bitcoin was worth around $150. By late December the value was near the $1,000 mark.

Users can buy products and services online on sites including Overstock.com or in a handful of stores.

The currency's reputation took a hit last week when two of its best known exchanges suspended withdrawals. One of them, Slovenia-based Bitstamp, said Friday it planned to allow redemptions to resume.

The First Bitcoin ATMs In The U.S. Are Opening Soon
Cool Currencies Of The World 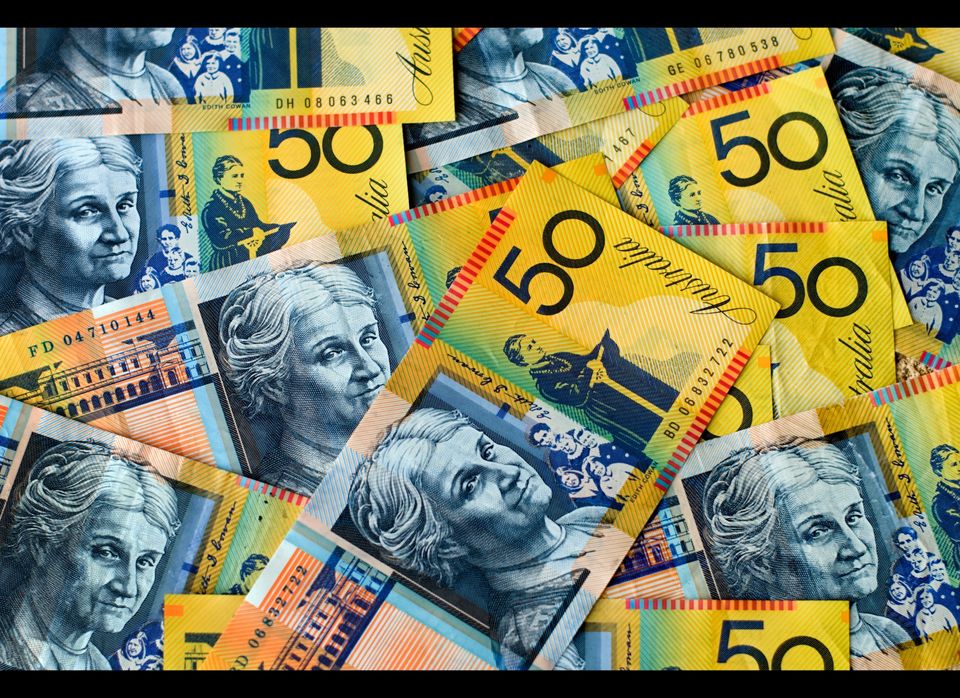