Somebody in Texas claims they just sold a Porsche for 300 bitcoins, the latest sign of a bitcoin bubble. Or the rise of our new bitcoin overlords.

An Austin family bragged Tuesday night that it had sold a 2007 Porsche Cayman S for 300 bitcoins, a virtual currency that has long been little more than a curiosity for financial reporters but is suddenly breaking into the broader consciousness, maybe just in time for the whole thing to go kablooey.

Rob Wile of Business Insider tracked the family down to verify their claim, and they showed him all sorts of official-looking documents they say are proof of the sale, which at the time was worth $39,000, or the book value of the Porsche.

The value of those bitcoins might be harder to pin down.

This week, the price of one bitcoin, a digital currency that is randomly generated, or "mined," by computers using DARPA levels of computing power, crossed $100, and the total value of bitcoins outstanding passed $1 billion. You may not be able to bounce a bitcoin into a cup of beer, but you can actually buy stuff with bitcoins, from participating vendors/pimps.

The value of bitcoins has risen tenfold since January, partly thanks to investors looking for a cash alternative amid the Cyprus meltdown and partly because of new federal regulations on virtual currencies that raised fears of government intervention but also gave the currency more legitimacy as real money. Bitcoins have also proven quite appealing to the crowd that expects Barack Hussein Obama to be rounding us all up into FEMA camps any day now, as Salon's Andrew Leonard noted recently.

But bitcoin is not going to supplant the dollar any time soon. After surging to a record high of $147 on Wednesday, the value of a bitcoin tumbled to $117 after a Japanese site called Mt. Gox, the biggest Bitcoin exchange, apparently struggled to keep up with a flurry of orders for bitcoin.

A bitcoin wallet service, Instawallet, shut down on Wednesday to better protect itself from hackers, who have recently hit Mt. Gox and the online payments site Dwolla with denial-of-service attacks.

And actually climbing on board the bitcoin train is kind of a hassle, as New York magazine's Kevin Roose found out recently when he set out to buy just one bitcoin.

A media frenzy has suddenly erupted, with mainstream news outlets scrambling to explain to people how bitcoins work and what they could mean (for arguably the best of the lot, see the one by Maria Bustillos in the New Yorker.

Media attention is never a good sign for a bubble.

Adding to the circus atmosphere, Business Insider honcho Henry Blodget tongue-in-cheekily raised his target price for bitcoins to $400 (echoes of his Amazon.com price target from his dot-com glory days). Blodget, who has called bitcoin the "perfect bubble," said that bitcoins could actually be worth $5,000, or $0, depending only on how much people are willing to pay for them.

Today, they're worth a Porsche. Tomorrow, maybe this guy's house in Canada, currently seeking bitcoins. The day after that? Who knows: Maybe 5,000 Dutch guilders, the price of tulip bulbs at their peak. 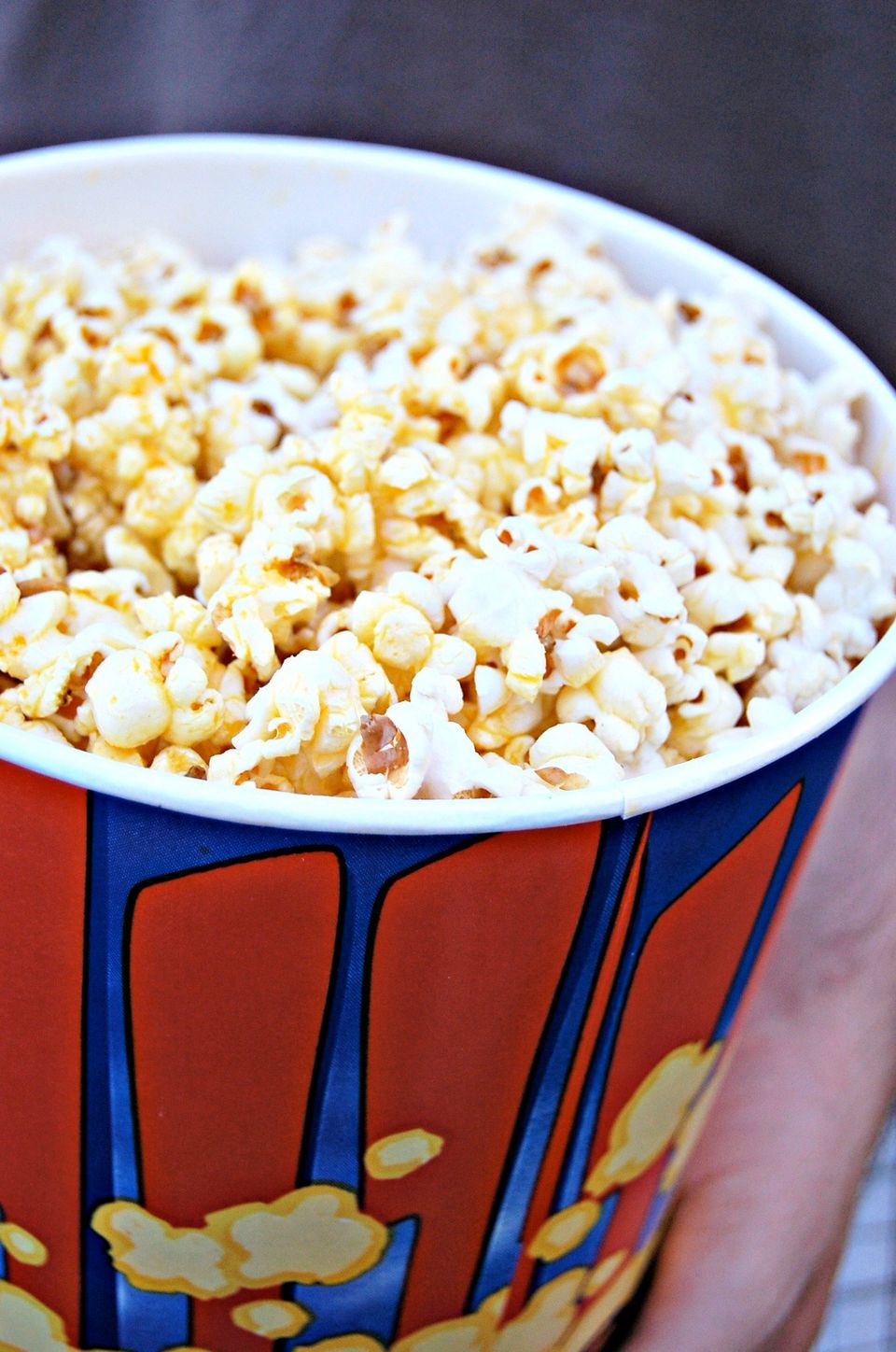 1 / 20
Movie Theater Popcorn And Candy
What’s harder to digest: (1) Movie theater popcorn has an average markup of 1,275 percent, or (2) With a soda, that popcorn has a caloric equivalent of three McDonald’s Quarter Pounders? Nutrition aside, concessions like $5 tubs of popcorn and $6 boxes of gummy worms are big revenue streams for movie theaters. Since most theaters prohibit moviegoers from bringing in outside food and drinks, the way to save is to bypass concessions altogether. If you can’t, find your cinematic savings elsewhere, like getting a five-pack of movie tickets for $30 at CinemaDeals.com.
<a href="http://www.flickr.com">Flickr</a>:<a href="http://www.flickr.com/photos/59679093@N02/7664113306">allisonmseward12</a>