Bitcoin, an electronic coin that exists only on computer servers and is not backed by any national government, has skyrocketed in the past few weeks, seeing an exponential rise in both price and popularity. But the currency has a serious problem: Very few businesses actually allow consumers to pay using bitcoins, making them about as valuable as Monopoly money for everyday use.

But there’s more to it than the adult entertainment industry’s historical interest in emerging sectors. Bitcoin, Ehrsam explained, was born as a passion project of computer programmers with a penchant for libertarian politics.

“A weird mix, frankly, of Internet nerds and privacy advocates were the early adopters,” Ehrsam described them.

Bitcoin enthusiasts say consumer demand to use the virtual currency is also there.

Kacper Cieśla, a computer programmer in Krakow, Poland, has been trading bitcoins for years. He set up four computers inside his apartment to create the electronic currency from thin air back in late 2010.

Only a handful of adult websites currently accept bitcoins, but the operator of one such site that began taking payments in the currency this week says Cieśla is right on the money.

“Because bitcoin functions pretty much as cash, it has a vast advantage over other options,” said Amelia G, who refers to herself as “chick in charge” of the erotica site BlueBlood.com.

G’s website began accepting bitcoins as payment on Wednesday. To promote the new initiative, she offered free BlueBlood.com T-shirts to the first 100 people who signed up to use the service.

A few did, G said, but they turned down the T-shirt: “They told me it would kind of defeat the purpose if they still had to put their mailing address in an online form.”

G says she's a true believer in the staying power of bitcoins and isn't worried in the risks associated with being a technology pioneer.

“A dollar bill is worth something only because we believe in the value of it," she said. "But at the end of the day, it’s a piece of paper: a really cool, high quality piece of paper."

Ehrsam, the Coinbase founder, agrees. “Bitcoin is something that unless the entire Internet shut down, it’s never going to go away,” he said. 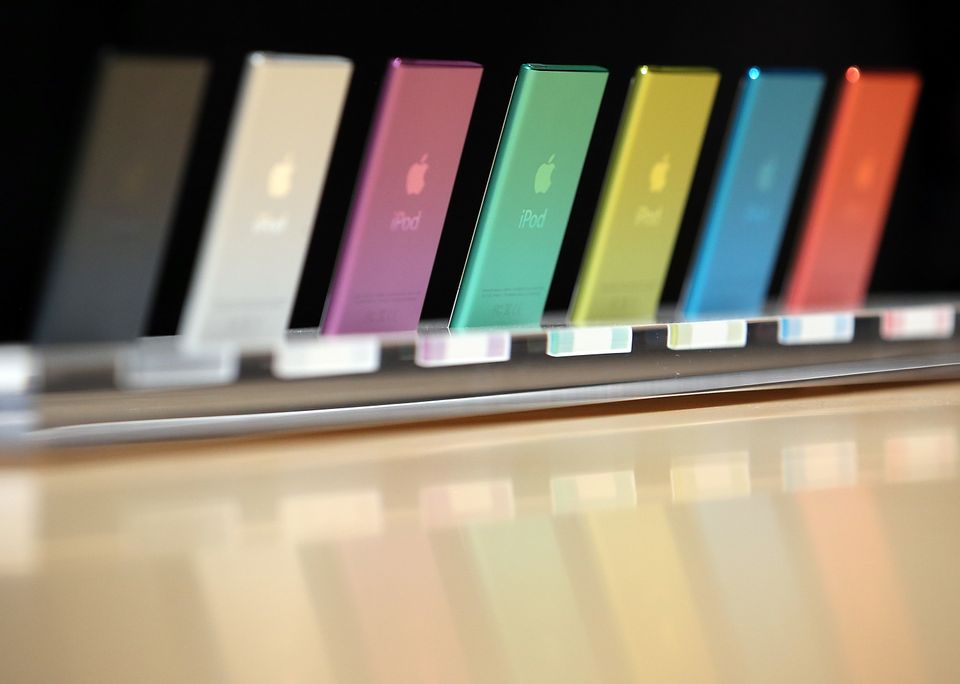