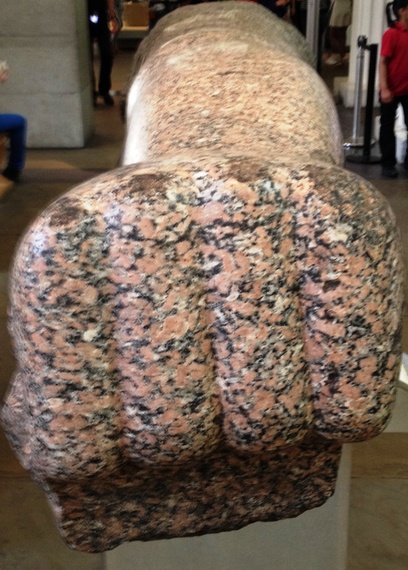 We are all prone to a common reasoning error known as the fundamental attribution error (also called the attribution effect and the essential attribution error). This error improperly explains another's behavior by appealing to real or imagined characteristics of that other person. For example, if we see a stranger trip and fall, we might attribute the accident to that person's clumsiness when in fact he tripped because the ground gave way beneath him. Interestingly, we often won't commit the fundamental attribution error in our own case. If we fall, we'll often have some extrinsic explanation such as the unevenness of the ground. (Why we do this is a matter of debate. Perhaps it's simply because we generally know much more about ourselves than we do about others.)

How can this fallacy and double standard explain the voter who proudly votes against the healthcare coverage or other assistance that he needs and maybe even uses? Much like assuming that others are clumsy when they trip, such a voter might well assume that other people need help because of some faulty characteristic such as laziness. Laziness is a pretty easy attribution for Americans to make. We Americans are told that we can all do well if we only try. Thus, if someone else is not doing well, that person must not be trying. In other words, he must be lazy. When a person needing assistance votes against his own wellbeing, he might therefore think he's voting against lazy or otherwise unsympathetic people and not against himself. Since he only applies the fundamental attribution error to others, he can take governmental assistance because he, unlike such lazy or otherwise unsympathetic people, legitimately needs it. Thus, the fundamental attribution error "lets" him bite the very hand that feeds him.

Of course, the fact that such a voter needs and accepts governmental assistance demonstrates his confusion. Other facts do the same. There are many people without means who work hard but cannot get ahead despite their best efforts. There are also people who have worked hard, earned wealth, and have then lost it due to illness or other reasons beyond their control. There are also lazy or otherwise unsympathetic people who are rich. There is simply no hard and fast connection between diligence and wealth or between sloth and poverty or need. Thus, rational Democrats, Republicans, Independents, and other voters understand that they can't simply attribute general misfortune to character flaws such as laziness (or more insidiously to race or other prejudices turning on "inherent" characteristics). Instead, they understand that they must look for possible external causes for others' misfortune just as they would do for themselves. In other words, rational citizens understand that they must apply the Golden Rule in politics.