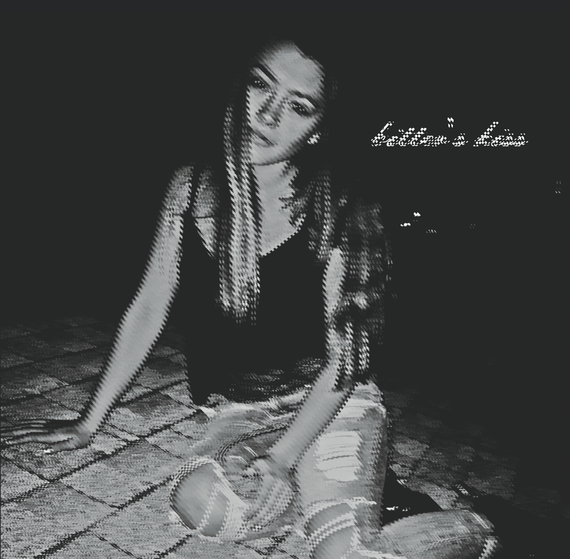 I'm conflicted on the debut album for "Bitter's Kiss" - but not more than the main singer.

"Already Gone" is beautiful and unique - a lot of this is fun and quirky. It feels now. It's a Silverlake LA, Bensonhurst New York, South Park San Diego kind of cool kid jam where you're hipper for having known it. "I'm bad at making choices / I'm conflicted," she sings, like a wistful coquettish teen.

"Bitters Kiss," the titular song, is another wistful gem. "I will always love and hate you," she coos, almost reminiscent of a sweet indie film, "Hateship: Loveship," this month's addition to Netflix's infinite lineup, and something all too true: the complexities of relationships. The singer here again seems to waiver back and forth, like in the first song.

"Love Won't Make You Cry," well, let's just say more of the same. Are you in a rainy room alone by yourself? This is your sweet slow jam. "Loving Life" feels like someone being forced to smile for a photograph who doesn't want to. I've never heard a more melancholy version of the line "Oh what a happy life to be living." A lot of these songs are good from a first time singer, and I'm not going to attack what is clearly a talent developing.

But I will advise against their choice of single because of exactly what it is.

The single "The Rope," which is the star of this album's sole music video, is too much on a hot topic, and if you have ever lost or come close to losing someone to suicide, you may feel me here.
The artist has said she wrote this in response to someone close to her who committed suicide. However, when listening to it, it's the kind of track I would never, ever, ever give someone who was on the edge of suicide. It's beautiful but more push you off the edge than reel you back. It's quietly, sullenly angry at religion, which could be what appeals to some listeners, but it didn't sit right with this Christian reviewer. That's not even my biggest issue with this. It's more how it toys with all the most painful, button-pushing parts of pre-suicide.

"Are you thankful for the pain?" she sings. "There's a quicker way to heaven / if you can find yourself a rope," she continues, as if guiding someone towards a rope.

If you've ever lost someone to suicide or perhaps even gotten near to losing someone to suicide, first off, I'm sorry, and secondly, you'll agree that this song is not just offensive but dangerous if near a suicidal person. It aggrandizes the temptation, the allure, the mystique of a very permanent solution to a very temporary problem. All human beings are malleable, changeable, fluid concepts - hell, what do you expect? We're mostly water. Unfortunately, the second worst part of suicide is how there are always alternatives that weren't considered because what has been built up to seem like the only solution in one's head robs the rest of us of that beautiful person who couldn't shake a thought.

The singer sings sincerely, "I can pull you up to heaven if you can find yourself a rope."
Would you give this album to a friend on the edge? I wouldn't.

This formulaically-branded bittersweet album of "bitters kiss" is an interesting debut, but feels like it's putting a yolk on a young girl who is developing. We'll see if she can untangle herself and break free to start fresh. 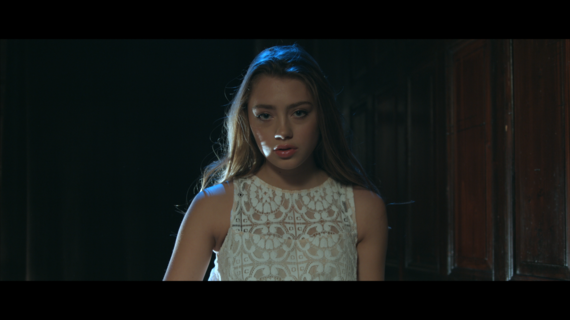