We'll go out on a limb and say that Channing Tatum and Biz Markie made the best musical duo at Comic-Con 2014. Markie made a surprise visit to "The Book Of Life" panel, which featured Tatum, Christina Applegate and Ron Perlman. A mariachi version of his legendary hit "Just A Friend" is featured in the film, but during the presentation he launched into an impromptu sing-along session. Tatum got some time on the mic and made a funny hand gesture, before the rest of the cast and audience joined in. "The Book Of Life" is out Oct. 17, 2014. 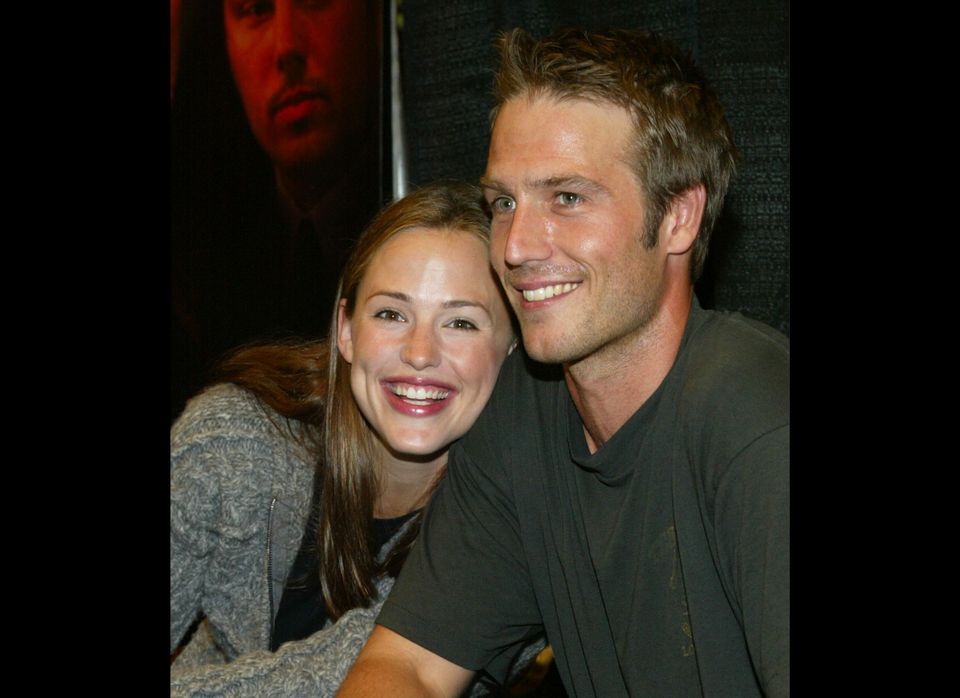 1 / 28
Jennifer Garner and Michael Vartan, "Alias"
Garner played Sydney Bristow, a spy for the CIA on "Alias." Meanwhile, her real-life beau Michael Vartan played her on-screen beau Michael Vaughn, another double agent for the CIA. The two eventually split. Status: Over. Garner has since married actor Ben Affleck and has two daughters -- Violet and Seraphina -- and another on the way.
Getty