Lingerie never looks as wacky as it does at the Victoria's Secret Fashion Show, which is ironic for a brand that's trying to sell you lingerie. But no matter how hard the sell, there are always those over-the-top, "WTF?" outfits that come down the runway that aren't so much fanciful, dreamy and luxurious as much as they are... bizarre.

Last night's Victoria's Secret Fashion Show included six themes: "British Invasion," "Birds of Paradise," "Parisian Nights," "Shipwrecked," "Snow Angels" and "PINK Network." If that last one sounds like it makes the least amount of sense, that's because it did. Emojis are fun for texting, not so much for wearing.

Herewith, the 10 most bizarre outfits of the 2013 Victoria's Secret Fashion Show. 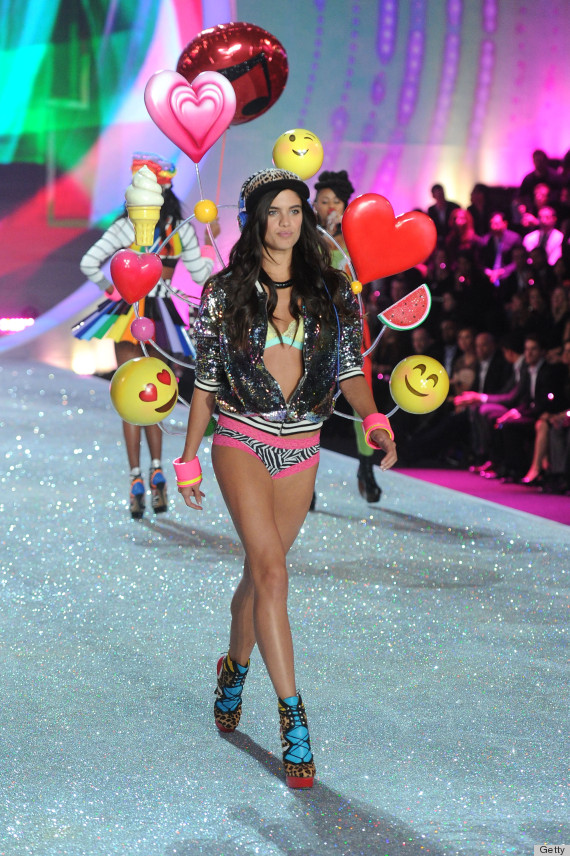 It's like there are emojis sprouting from her butt. 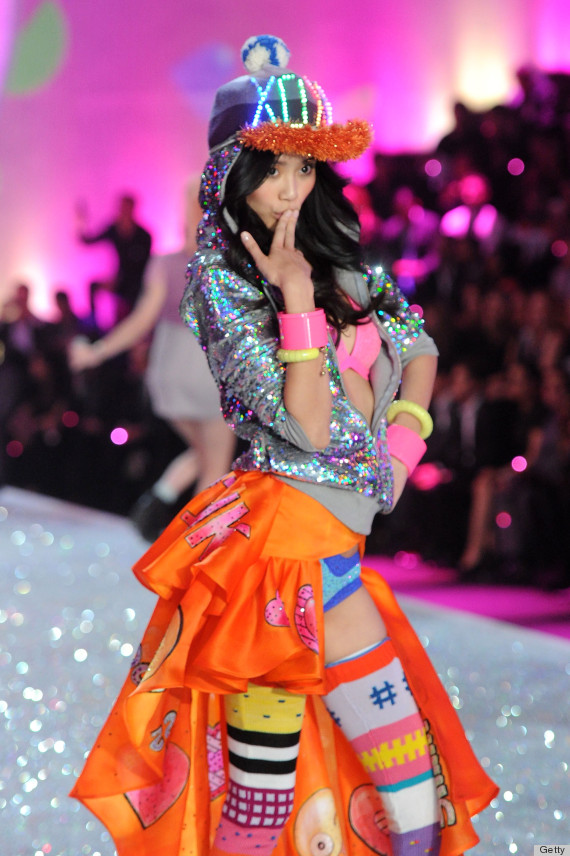 She appears to be wearing the entire contents of our seventh grade closets all at once time. 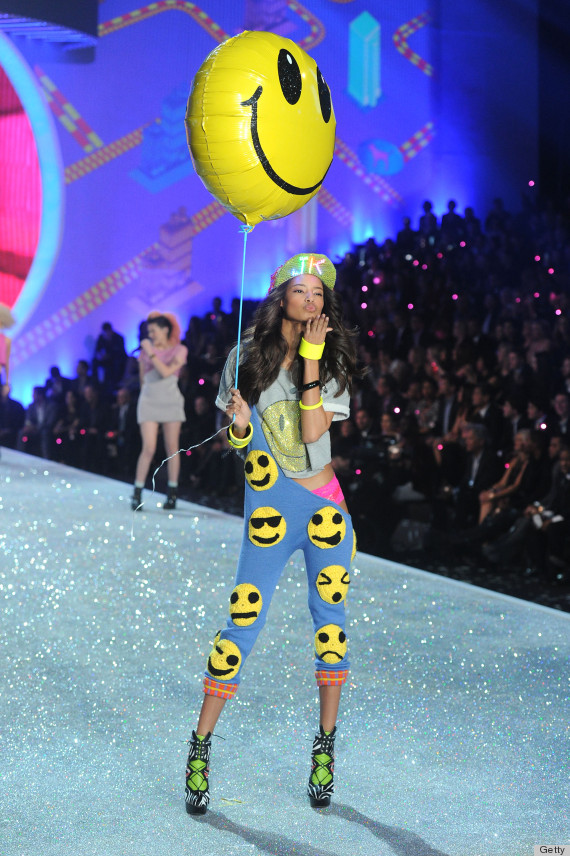 There's no way these sweatpants keep her warm. 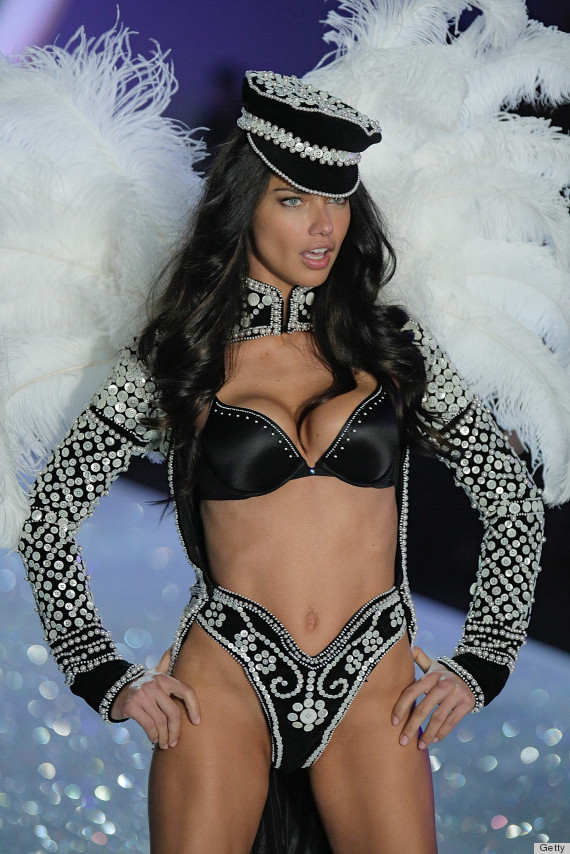 What happened to the entire front of this one-piece? 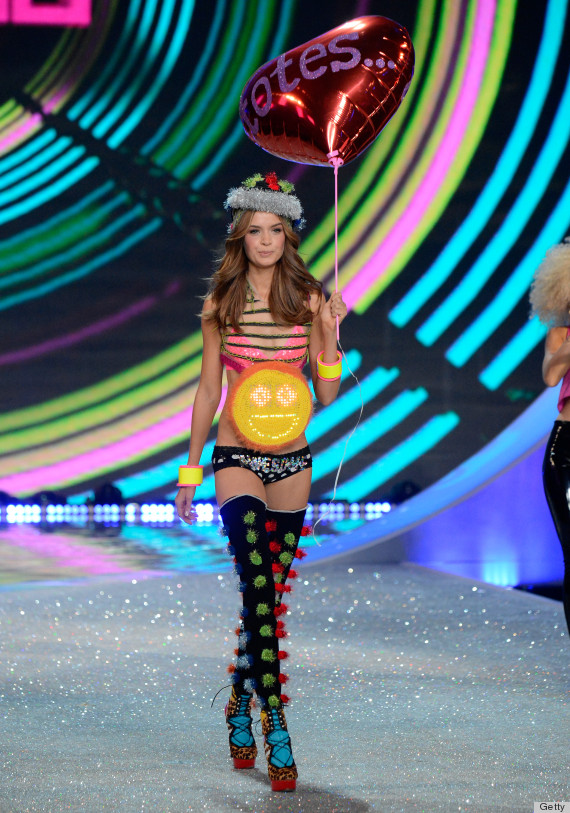 Oddly enough, the thing that bothers us most about this outfit is the apparent socks-with-sandals combo. 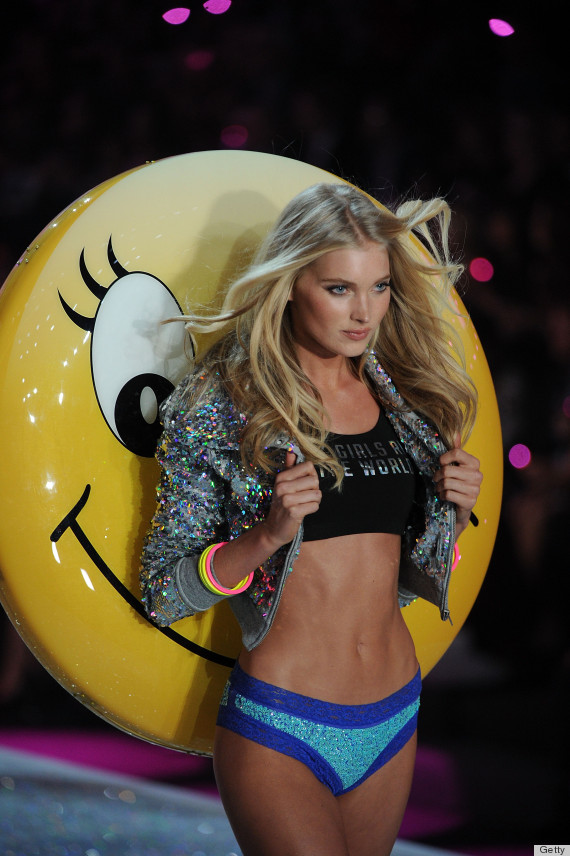 Who knew a massive happy face could double as a parachute? 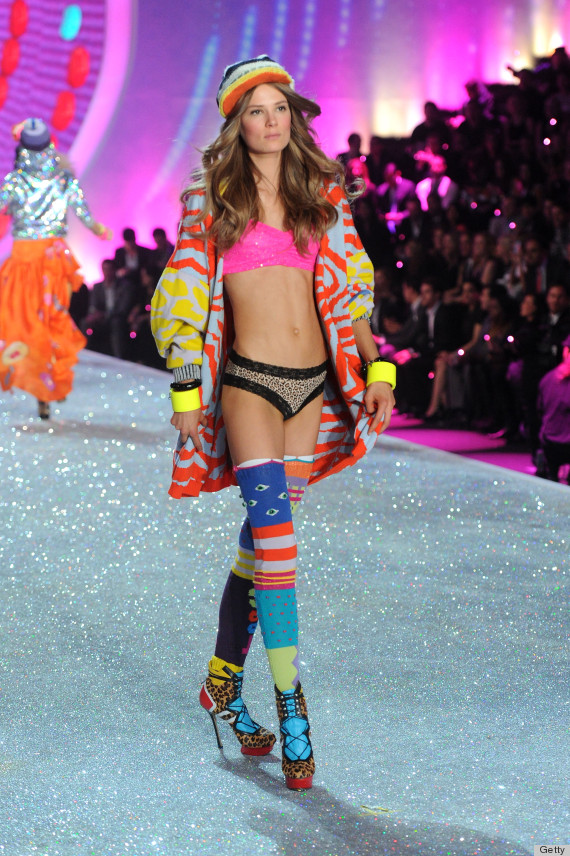 Yeah, we wouldn't be happy if we had to wear those leg warmers, either. 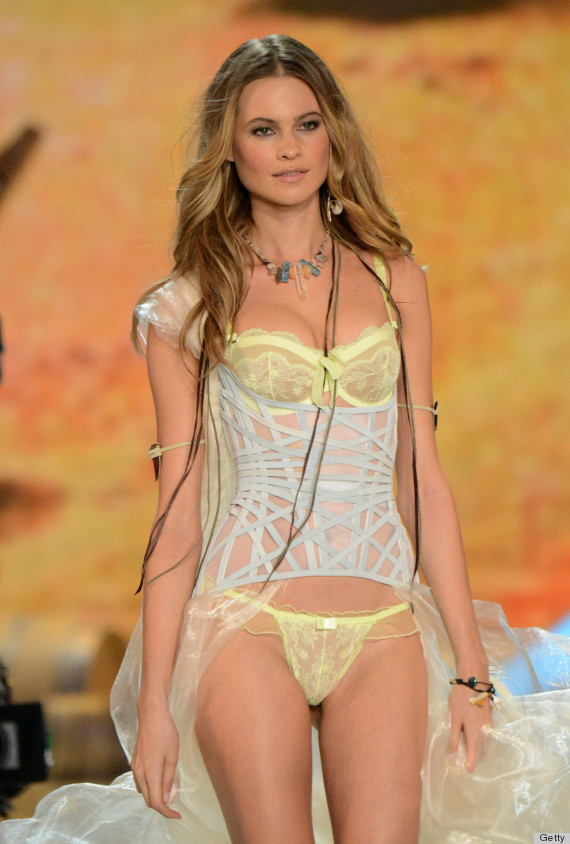 If those are supposed to be hair extensions, some hairstylist should probably be fired. 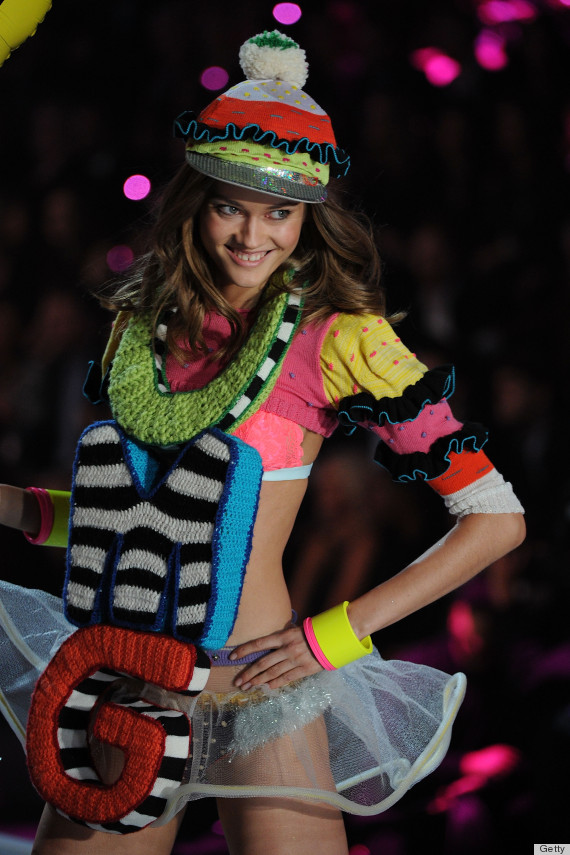 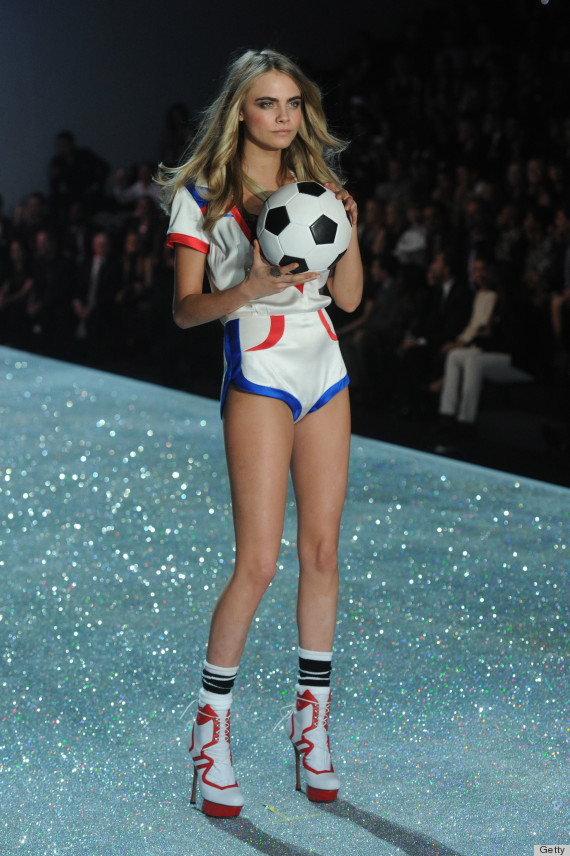 Wait, where is her cape? Her wings? And why is she just holding that ball? This makes us sad.

See the rest of the show: