Björk just took her "Earth Intruder" status to the next level.

The musician has actually become part of nature in the teaser for "Black Lake," the new sound and video installation commissioned by the Museum of Modern Art. The retrospective will reportedly feature more than 20 years of Björk film, visuals and performance.

News of the exhibit was announced last June. According to MoMA, the installation will "present a narrative, both biographical and imaginatively fictitious."

"Black Lake" will be on display from March 8 to June 7. 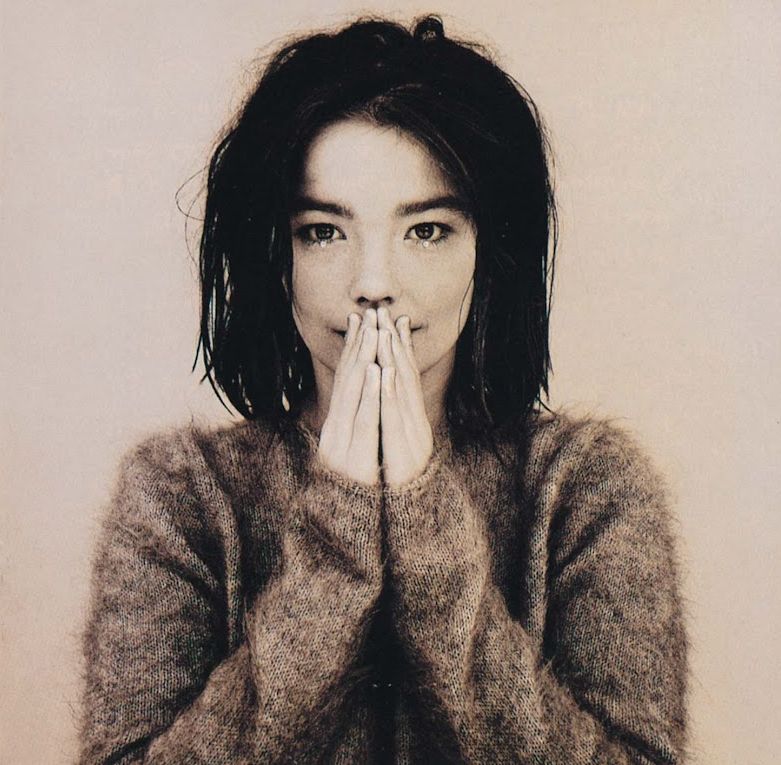