This story was originally published on CNBC. 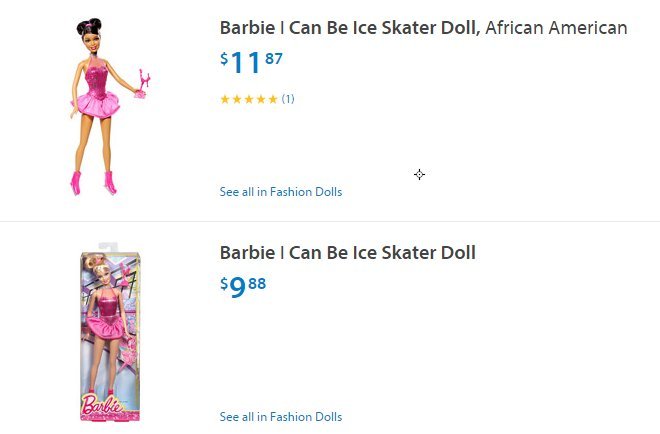 Why are black Barbies priced differently than white Barbies?

It's a tough question and one that some of America's biggest retailers are having to answer amid the biggest shopping time of the year.

The retailing giant said the pricing discrepancy was an unintended error.

A gift that will make your girlfriend dump you

"They should always be the same price, across all ethnicities," a Wal-Mart spokesman said Tuesday evening. "This is just a pricing error. We corrected it immediately."

In fact, the retailer vowed to make up the price difference with a gift card for any customer who purchased the more expensive African-American doll. The spokesman said he didn't know how long the prices had been different or how many shoppers might have purchased them at the wrong prices. 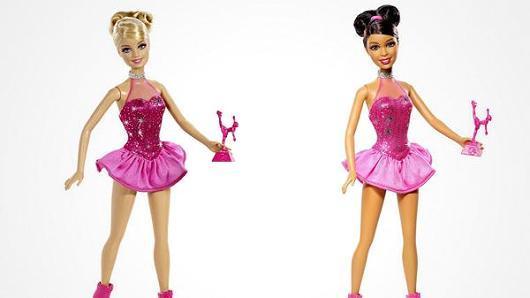 This isn't the first time Wal-Mart's website has gotten it into hot water. Before Halloween, the company listed 'Fat Girl Costumes' section online as a section. It removed it after the category sparked outrage.

Meanwhile, over at privately held Toys R Us, the same African-American Barbie skating doll was on sale for $10.99—less than the $14.99 price of the white Barbie. 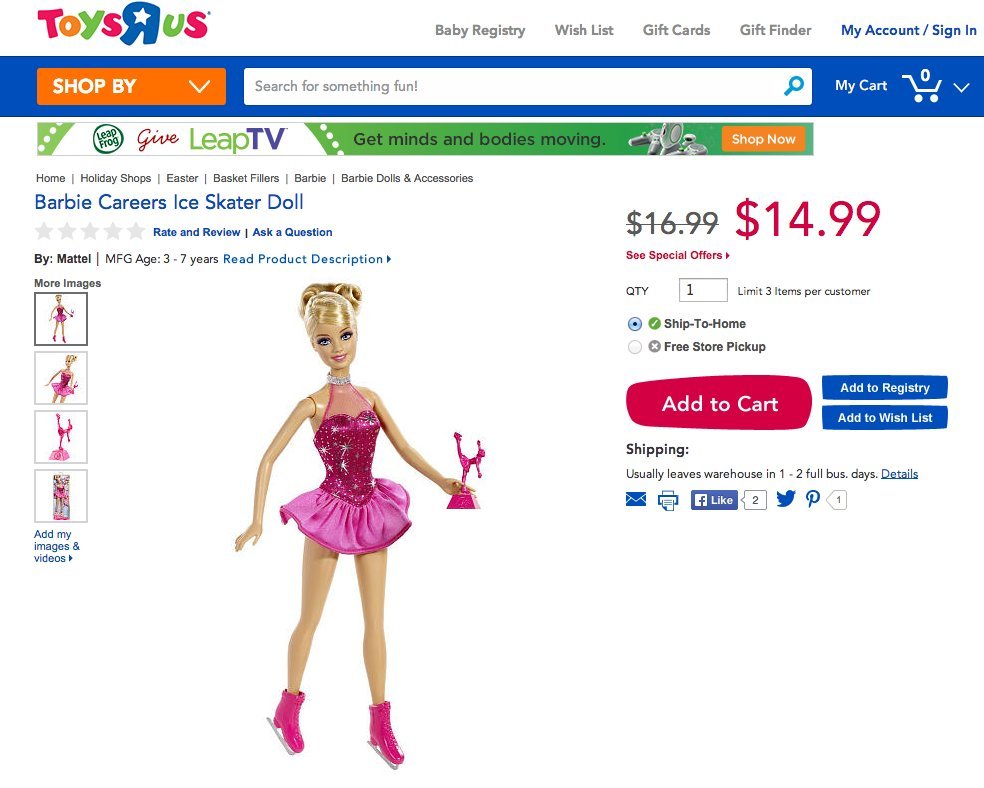 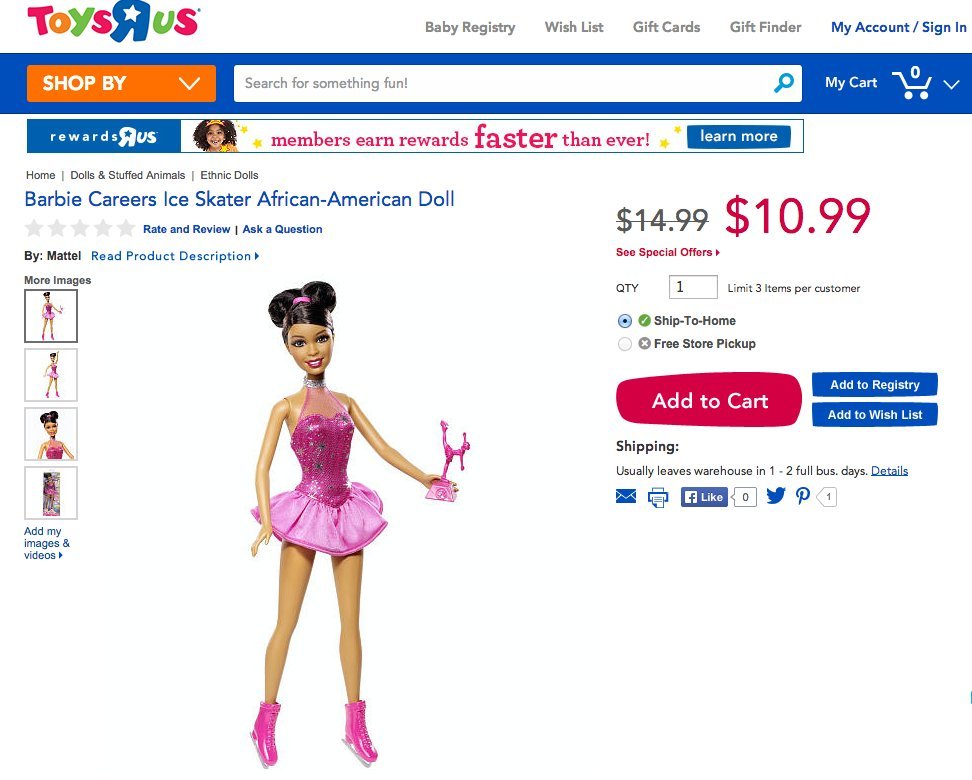 "It is our policy to price like dolls of all ethnicities the same. We will ensure the pricing is corrected," Kathleen Waugh, vice president, Corporate Communications at Toys R Us told CNBC in an e-mail.

Mattel, the maker of the Barbie dolls, did not respond to CNBC's requests for a comment.

"It is never our intention to offend our guests with our product assortment," a Target spokesman said, in a statement. "Both dolls should have reflected the same pricing, however, due to a systems issue this change did not occur."