One hundred years of black film art is officially up for grabs.

The San Francisco Art Exchange announced Thursday the first public sale of pieces from the Separate Cinema Archive. With 35,000 items curated over the course of three decades ― including rare vintage posters, lobby cards and photographs from 30 countries ― the comprehensive archive has been committed to celebrating 100 years of African American cinema.

“History relies on evidence, and the Separate Cinema Archive provides that,” SFAE co-founder and director Theron Kabrich said in a statement to HuffPost. “This collection pays respect to the contributions of the filmmakers and artists who literally changed history through their work.”

Some of the notable titles and black film icons featured in the collection include “Siren of the Tropics” (which starred Josephine Baker), “In the Heat of the Night” (starring Sidney Poitier) and “12 Years a Slave.”

Prior to SFAE’s announcement, parts of the Separate Cinema Archive have been featured in traveling exhibits at film festivals and art institutions, as well as a 2014 book published by the founder of the archive, renowned photographer and author John Kisch.

Established in 1972, the Separate Cinema Archive highlights the rich cultural history and “and turbulent journey of the Black film industry, Black actors and directors, and indeed the arc of the struggle for African-American equality,” according to the organization’s site.

“It’s important to note that the greatest stories in American history take place in a country that was built on slavery and involuntary servitude,” Kabrich said in the statement. “A lot of people, certainly in Hollywood, made a lot of money based on the back of that history.”

For more info and inquiries about acquiring selections from the Separate Cinema Archive, head to the San Francisco Art Exchange site. Check out a selection of film posters from the extraordinary archive below. 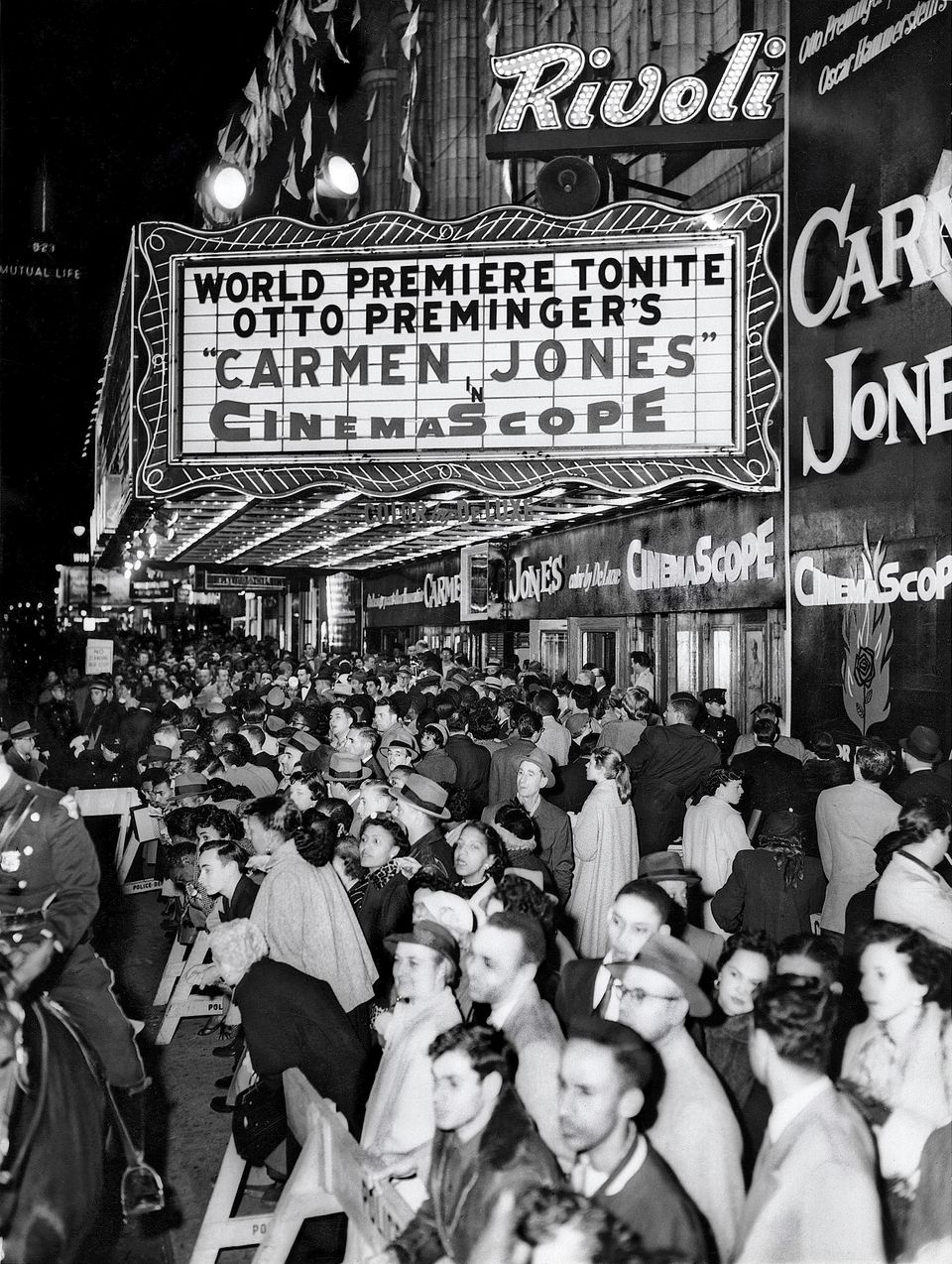