Black Friday: It's one of the biggest shopping days of the year -- famous for long lines, huge deals and shopper stampedes. And this year, even in a down economy, shoppers are expected to show up in droves.

The National Retail Federation estimates that the number of shoppers hitting stores the day after Thanksgiving will be up 10 percent from last year. And retailers are getting more competitive to get them to their stores. Electronic store officials say they're going to be "playing offense" to get consumers to spend on TVs. Some retailers are offering bottom barrel prices on hot video games to lure shoppers.

Others are maximizing the number of hours they'll have shoppers wandering their aisles. Target, Macy's and Best Buy are all opening their stores at midnight, while Toys R Us and Walmart, the nation's largest retailer, will be inviting deal-seekers inside late on Thanksgiving Day.

Some say the store openings may be getting too early, including employees at Target and Best Buy, who have launched online petitions asking the stores not to open at midnight on Black Friday so workers can stay home with their families on Thanksgiving. Even many Black Friday traditionalists say they're staying away because the openings are cutting too much into their own Thanksgivings, according to The New York Times.

The early openings and huge discounts may not be enough to get those consumers concerned about the economy into stores. More than 60 percent of Americans say they expect the economy to influence their holiday shopping this year, a survey from the NRF found. Consumers barely boosted spending in October, according to the Commerce Department, indicating holiday shopping may be slow.

Regardless the atmosphere at malls and big box stores across the country is sure to be hectic on Black Friday, so check out our liveblog to get a round up of the latest Black Friday deals, news and stampedes. 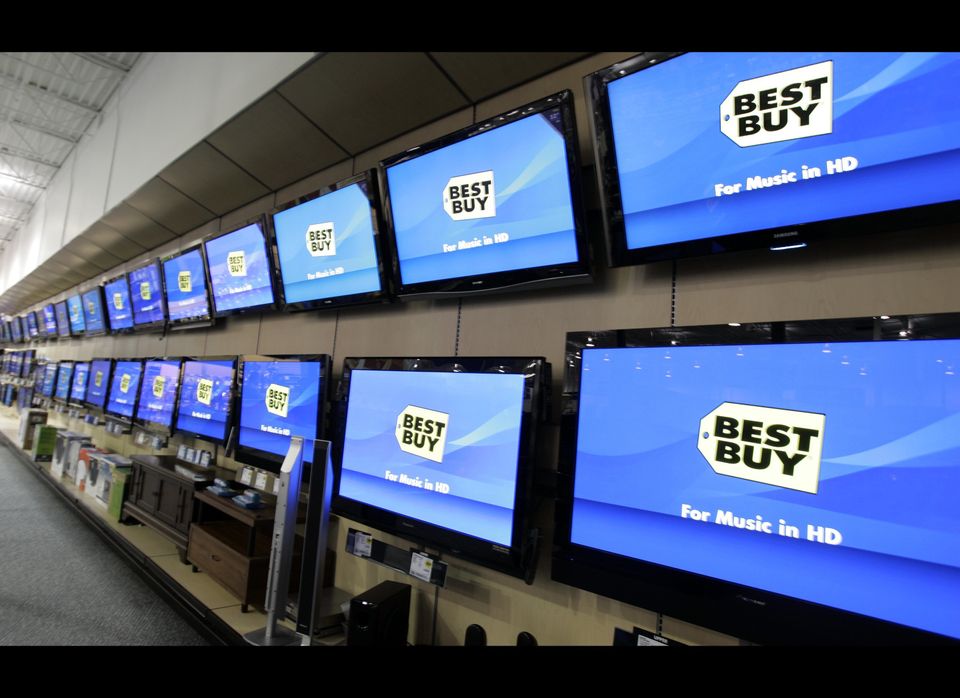