As the Thanksgiving weekend approaches, 165.3 million people plan to do some shopping, according to the National Retail Federation. Included in the five-day holiday shopping extravaganza that spans Thursday to Monday are two of the biggest shopping days of the year: Black Friday (114.6 million shoppers) and Cyber Monday (68.7 million shoppers).

Why do we give special names to these two days following Thanksgiving? And more importantly, what’s the difference between the two? Here’s what you need to know about shopping on Black Friday vs. Cyber Monday.

The History Of Black Friday And Cyber Monday

Back in the 1950s, employers used the term “Black Friday” to describe the rampant absenteeism at work on the day after Thanksgiving. Later, Philadelphia police officers began referring to that day as Black Friday because the streets became crowded and chaotic as shoppers headed out to begin their holiday shopping.

Black Friday evolved to signal the beginning of the holiday retail season at a time when shoppers only visited brick-and-mortar stores in search of deals. “It was the day that people left their homes en mass to rub elbows with other deal seekers at their favorite retail outlets,” said Marilyn Heywood Paige, chief marketing officer for Denver-based marketing agency Paige Black.

Cyber Monday was established in 2005, coined by the National Retail Federation in a press release with the headline “‘Cyber Monday’ Quickly Becoming One of the Biggest Online Shopping Days of the Year,” after the group noticed a significant uptick in online sales the Monday after Thanksgiving.

The goal behind promoting Cyber Monday, according to Paige, was to entice consumers to adapt to online shopping ― something many were hesitant to do. “Online retailers knew they could appeal to bargain stalkers who were so determined to avoid the crowds at the malls they would venture into this online retail thing,” she said.

Although Cyber Monday wasn’t the biggest online shopping day of the year at the time of the National Retail Federation’s press release, it has since become just that. Last year, Cyber Monday produced $7.9 billion in online sales, a 20% increase over 2017.

Today, however, the significance of these two days has all but disappeared. Holiday sales now begin as early as Nov. 1. “And while retailers may still promote Cyber Monday, the truth is online deals happen year-round (hello, Amazon daily deal),” Paige said.

Even so, there are a few key differences between the two days.

While Black Friday ads are now “leaked” as early as late October, the same isn’t necessarily true for Cyber Monday. “We might not see Cyber Monday ads at all, but if we do, they’ll most likely come out the weekend before ― which doesn’t leave much time to peruse and plan,” said Julie Ramhold, a consumer analyst with shopping comparison website DealNews.

Additionally, there usually aren’t doorbusters ― a common sales tactic in which Black Friday retailers offer major discounts on a limited number of items ― on Cyber Monday. “Instead, it tends to be deals that just hang around for the duration of the sale or while inventory lasts,” Ramhold said.

And of course, the defining characteristic of Cyber Monday is that sales are, by and large, online only. “Will some retailers offer in-store sales? Sure. But they likely won’t be any different than what’s online, so you can stay home and shop in your PJs,” Ramhold said.

Based on research by the DealNews team, certain items will be more discounted on specific days. For Black Friday, those items include TVs, laptops, Android phones and shoes. However, consumers will find better discounts on clothing, tablets, headphones and iPhones on actual Thanksgiving Day, according to the research (though people may prefer to just enjoy Thanksgiving with family and not shop at all).

As for Cyber Monday, there should be great deals on beauty items, speakers and toys. One thing to keep in mind, though: “Just because these categories happen to be stronger on those days, doesn’t mean you won’t find noteworthy offers on them at other times,” Ramhold said.

Getting The Most Out Of Black Friday And Cyber Monday

Since the lines between various post-Thanksgiving shopping days have blurred in recent years, the whole holiday weekend provides an opportunity to save money. Below are a few things you can do to maximize savings.

Track online prices. You can get the most out of holiday deals by watching online pricing between competing retail outlets. While printed ads boast particular pricing, digital ads are more flexible since retailers can respond to competitors’ pricing as their own sales wax and wane, according to Paige. “Outlets like Amazon, Walmart, Best Buy and Macy’s will have online-only pricing for some items that is driven by real-time data,” she said. Use price tracking tools such as SlickDeals and CamelCamelCamel (which tracks Amazon prices specifically) to keep an eye on the best deals.

Stack coupons. If you’re shopping on Black Friday or Cyber Monday, there are bound to be various coupons you can use ― many of which are stackable. “These might not show up until Cyber Monday, but they’re really valuable for making sure you’re able to grab serious price lows,” Ramhold said. Use coupon-tracking and cash back tools such as Honey, Wikibuy and Rakuten to find them.

Shop with a rewards credit card. If you’re going to spend the money, you might as well earn some points back by shopping with a rewards card. “It’s especially great if you have one offering cash back, as that helps to make those more expensive spending trips easier to deal with,” Ramhold said.

Be wary of free shipping. Finally, view all deals with a discerning eye, especially free shipping offers meant to get you to spend more. “If a minimum purchase is required, but you wouldn’t spend that same amount otherwise, don’t be fooled into tossing stuff into your virtual cart just to meet that threshold,” Ramhold said.

Why Some Brands Are Leading A Black Friday Boycott 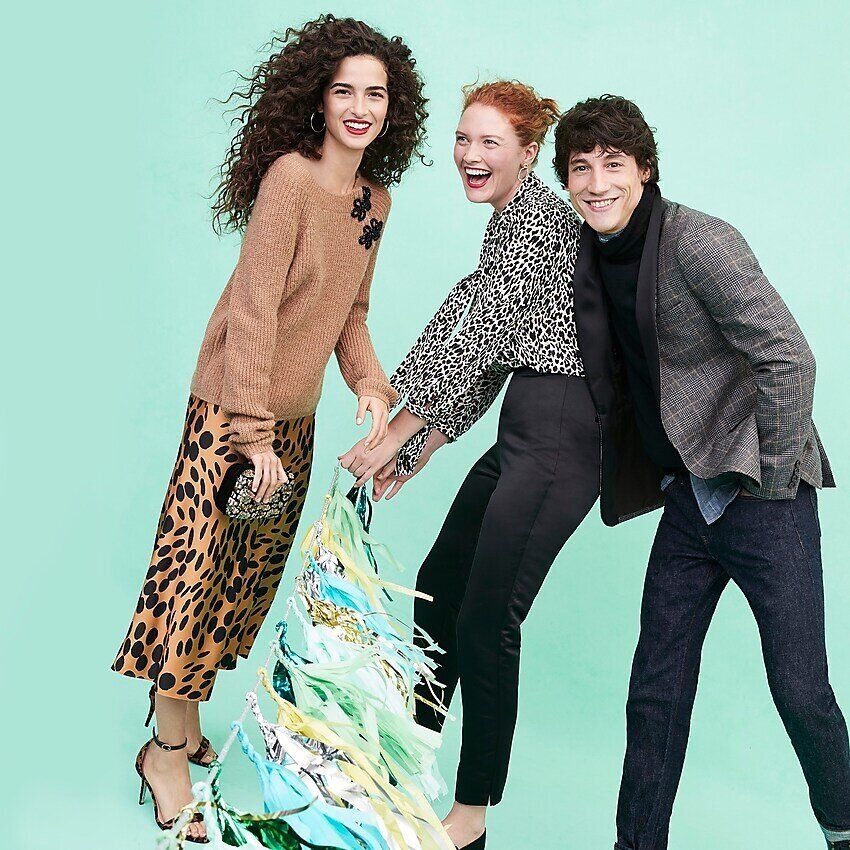