Black Friday shopping got out of hand at the Woodland Mall in Grand Rapids, Mich.

It was a "chaotic scene" with people running and pepper spray being used, according to WoodTV.

Shoppers turned to Twitter to describe what they allegedly saw:

The whole mall is choking on pepper spray right now lol. I guess our parents were right about woodland..

Gang fight in woodland mall!! Cops tackled them and sprayed pepper spray, everyone in that wing started coughing and sneezing. #blackfriday

Woodland Mall beefed up its security this year following a brawl that ensued the day after Christmas last year, according to Fox 17.

“The whole mall was on lock down,” Sara Heise, a former Eddie Bauer employee, told Fox 17 of last year’s fracas. “The police were there, it was scary and I was terrified.”

“I was actually fearful for my life,” Heise told Fox 17. “There was glass flying everywhere, they shut the store, I thought I was like locked in there. I thought there was, like, gunfire, but it wasn't. It was apparently just things hitting glass or walls or floors.”

The start of the holiday season has seen its share of dangerous incidents. This year, a shopper in San Antonio, Texas pulled a gun on another shopper after being punched in the face. A couple in Covington, Wash. was hit by a suspected drunk driver as they were heading into a Walmart on Thursday night. 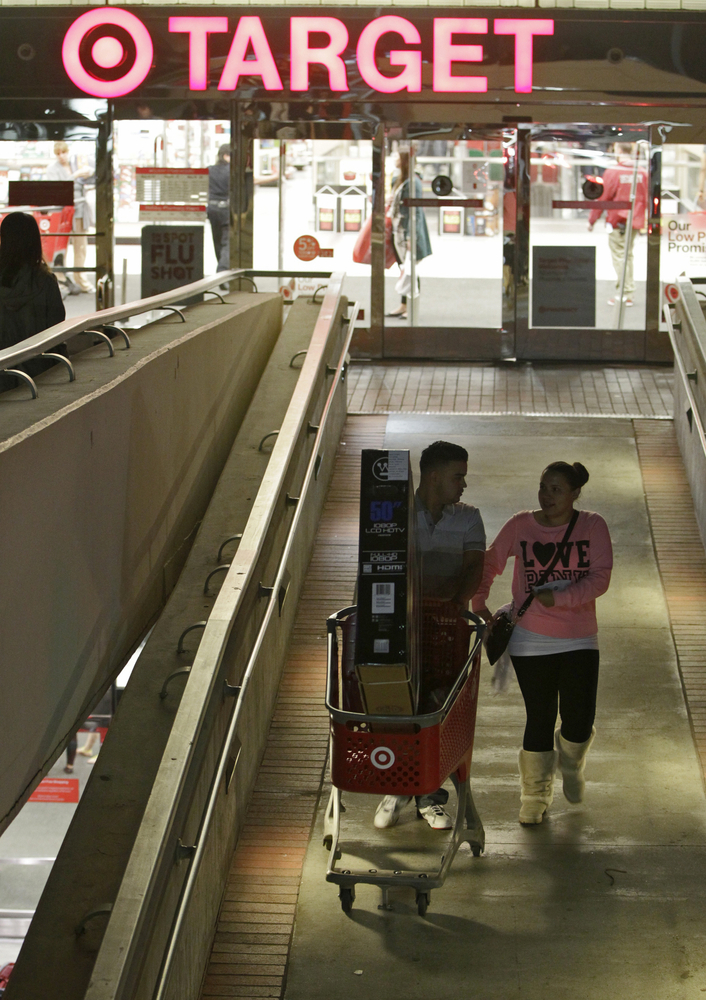