Despite their efforts to take ownership over their appearance, black women are repeatedly confronted with unwritten rules that dictate what qualifies as acceptable physical appearance.

But image activist Michaela Angela Davis and Curly Hair Collective co-founder Gia Lowe are pushing back and encouraging others to do the same. The women discussed the dilemma of beauty politics and policies with HuffPost Live’s Marc Lamont Hill.

Lowe described working in the corporate world and being introduced with her name followed by an explanation of her hairstyle. For Lowe, the shock lay less in the fact that her co-workers and superiors saw something wrong with her hairstyle, and more so in the assumption that her hair -- however it may look -- indicated her professional value in her workplace.

Such an incident is hardly unique, from army regulations controlling black women's hair in the military and schools sending children home for their hair styles.

Lowe emphasized how rules are most easily noticed when they are broken, and that sending 12-year-old Vanessa Van Dyke home from school reduced a student to a "rule breaker" for being herself.

To combat the silent rule of beauty standards, Lowe advocates "feeding and nurturing" women with energy to remember that their hair "defies gravity." As she says: "the bigger the hair, the closer to God." 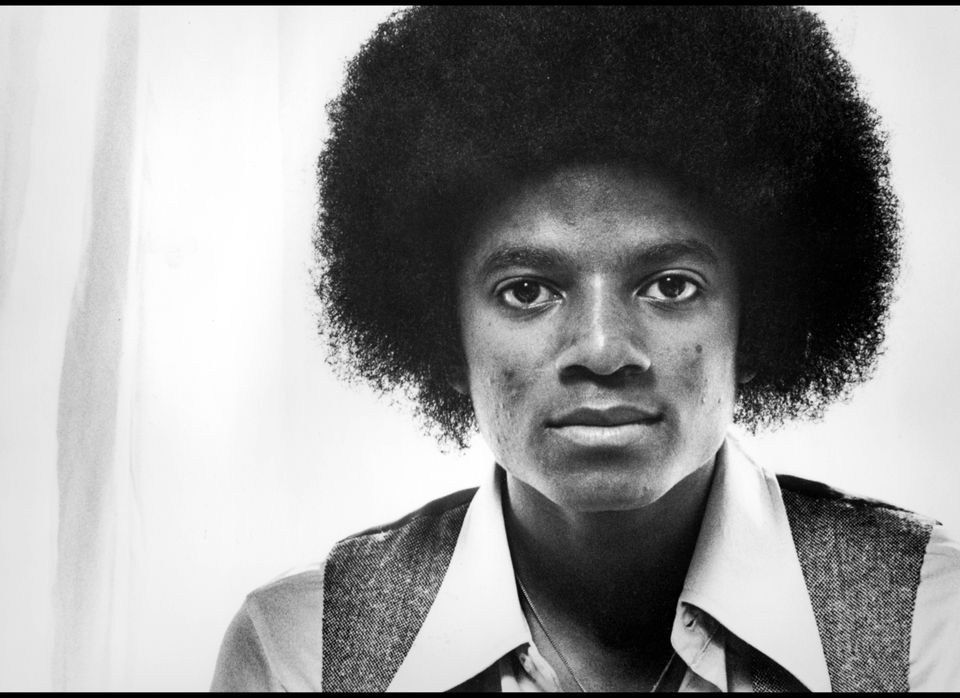