CHICAGO -- If Baltimore native and Chicago transplant Savannah Wood has one regret, it's that she didn't take enough time to read all the books she said surrounded her as a youngster.

Though the Chicago-based artist and Rebuild Foundation instructor said she was surrounded by incredible books, she laments that she didn't stumble upon a book like Richard Wright's 1940 novel "Native Son," which she said she received as part of a book exchange while she was studying abroad in France as a student of the University of Southern California. Reading "Native Son," which tells the story of a 20-year-old Chicago man feeling alienated like an expat in his own country, was an experience, she told The Huffington Post, that resonated deeply.

"That was the beginning of my being interested in black literature as a reflection of black life, the positive imagery in black lit," Wood said in a recent interview. "I want to share that with other people."

Last week, Wood launched an Indiegogo fundraising campaign for Black Ink Book Exchange, an initiative that will eventually become "not quite a library and not quite a bookstore" focused on works written by and about those from the African Diaspora and located inside the University of Chicago's Arts Incubator in the city's Washington Park neighborhood.

Wood told HuffPost she was inspired to launch the pop-up exchange after working with renowned Chicago artist Theaster Gates to create a library focused on the works of black authors for a private client. With the Black Ink Book Exchange, she hopes to take that idea and make it publicly accessible in a way that serves as a focal point for the predominately black neighborhood to engage with the arts. She plans to open the space by spring and, during the summertime, move it to other locations on Chicago's South Side. 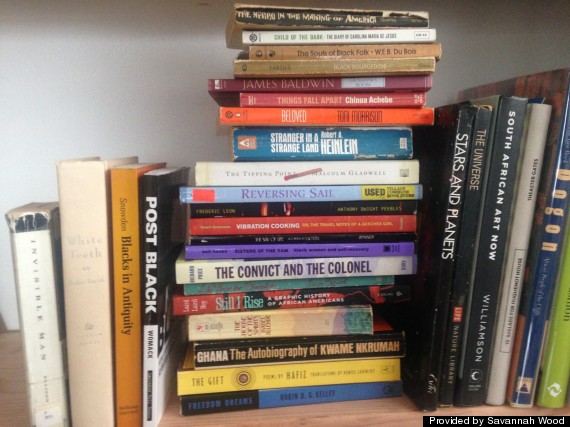 "I'm hoping to really activate the space and give people a place they can feel they can take some ownership of," Wood said. "It's not just to be looked at, but handled."

Part of the interactivity Wood is aiming for entails the offering of free creative writing and crafting workshops taught in the space by guest artists. Money donated to the project's $6,000 fundraising goal will go toward paying the artists a stipend for their services, in addition to purchasing books to supplement donated books, furniture and covering administrative costs.

"You can get hands on and make things here too," Wood said of what makes the exchange different from a traditional library or bookstore. "I've been making things my whole life and I think it's an empowering skill to have to produce something and put it out into the world."

Visit the Black Ink Book Exchange's Indiegogo page for additional information about donating funds or books toward the project.

PHOTO GALLERY
Reader&#039;s Choice: 20 Books That Every African-American Should Read

Chicago Woman Aims For Engagement, Empowerment With South Side Book Exchange
Reader&#039;s Choice: 20 Books That Every African-American Should Read 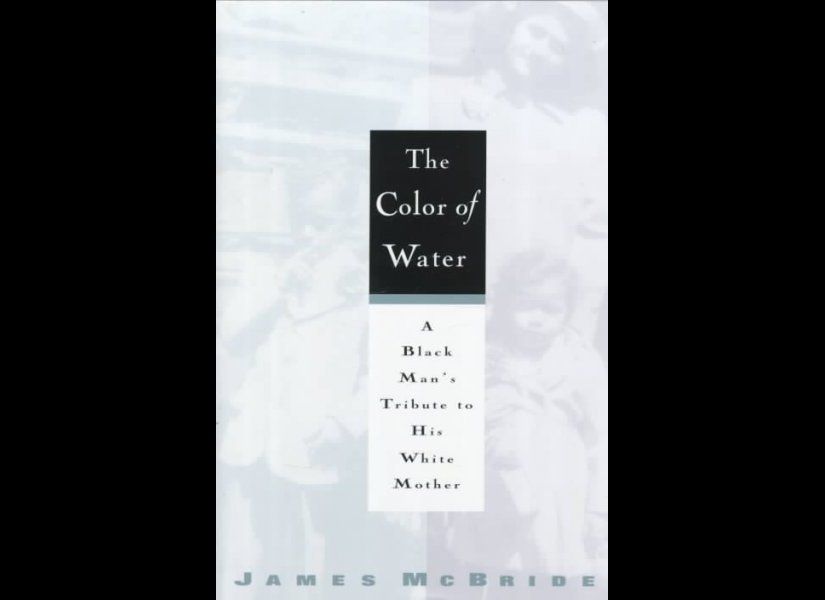