Lenny Kravitz, Sammy Davis Jr. and Drake--oy! Not only have these three entertainers broken hearts and topped the charts, they're also part of God's chosen people.

We're in the midst of the High Holy Days, a celebration of the Jewish New Year, Rosh Hashanah. The two-day celebration is believed to be the anniversary of the creation of the first man and woman, Adam and Eve, with customs that include eating apples dipped in honey to commemorate a "sweet new year."

In honor of Rosh Hashanah, The Huffington Post has compiled a list of 11 black celebrities you may not have known had Jewish lineage or practiced Judaism. From musicians, to actors to NBA ballers, check out these stars who are all people of The Good Book. 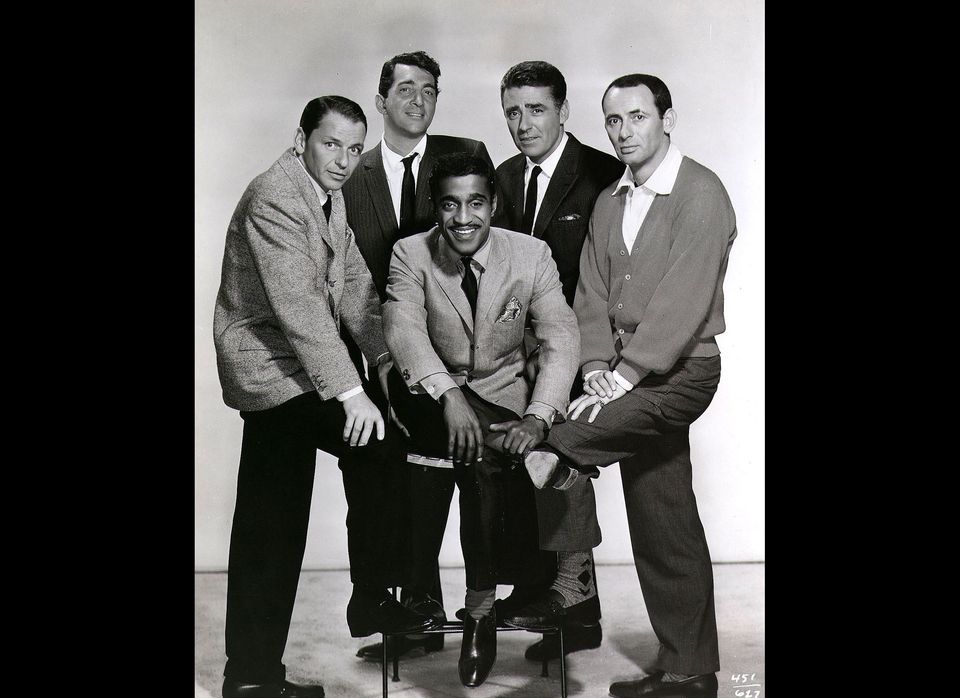