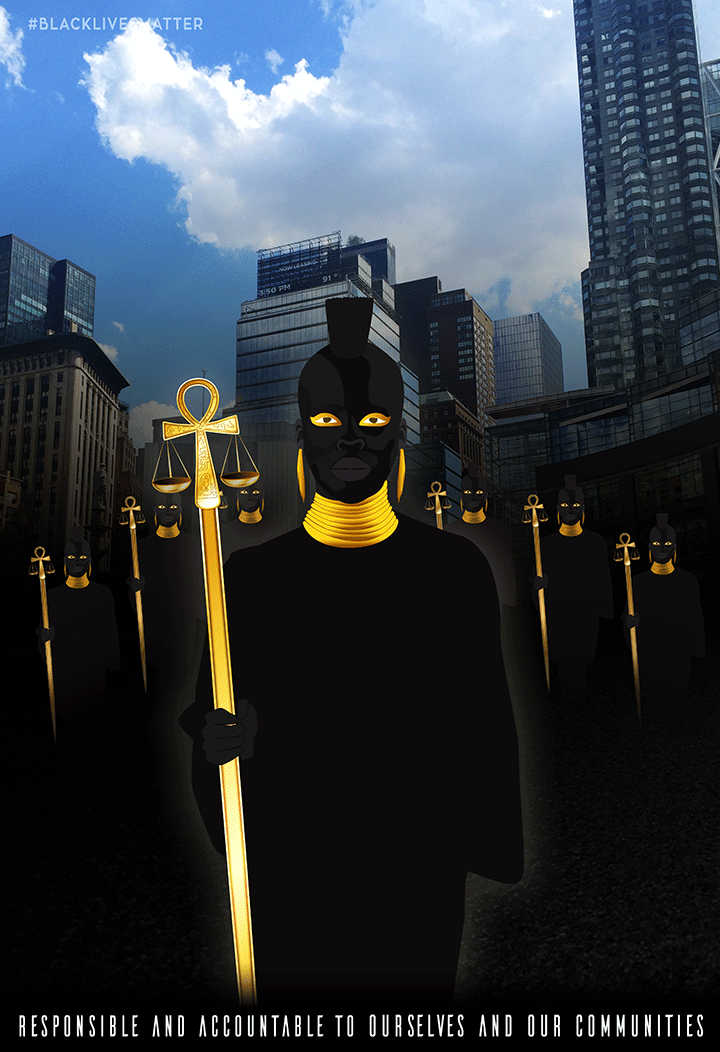 Within the past two years, the concept of safety and policing has become one of the most salient issues facing the black community. From coast to coast, north to south, the relationship between black lives and blue uniforms is one that demands our attention if we are going to make progress toward a tomorrow where liberation is achieved. Under the radar of what many are talking about now, is the relationship that law enforcement on college and university campuses have with the surrounding community.

In July of last year, Sam Dubose was shot dead by a University of Cincinnati police officer during a routine traffic stop. Mr. Dubose was unarmed and never threatened the officer. His death was unnecessary, unwarranted and unjust; but it revealed the worst of what can happen when university police act as law enforcement agents in the community.

Complicating the issue, there are over 100 colleges and universities across the country that have received excess military equipment since 1998 through the Department of Defense 1033 grant program. Humvees, teargas, modified grenade launchers, M-14's, M-16's, and shotguns all make the list of equipment campus police have access to. 75% of four-year colleges have some form of armed police or guards, a statistic that according to the Department of Justice has grown 7% over the past ten years. This equipment has been acquired to stop the next mass shooting, but largely has not been used for that purpose.

Sam Dubose highlighted a worst -case scenario, but when we compare population data maps to information on campus law enforcement, there are other places around the country where the next hashtag is waiting to happen. 70 percent of colleges and universities have policing jurisdiction off campus. Many of these schools, predominantly white institutions, have tasked their campus law enforcement to police the surrounding local area--which often consists of different needs than the student population. At Wayne State University in Detroit, 20 percent of the students are black but the campus police also have jurisdiction in surrounding Detroit neighborhoods, which are nearly 70 percent black. To make matters worse, these police have employed the broken windows model of policing in these neighborhoods, a tactic that criminalizes black and poor communities of color. The University of Chicago Police Department is an institution tasked to defend the "interests of the college or university." Empowered by the Private College Campus Police Act, legislation that allows the UCPD, with a history of racial profiling and tension in the community to police 65,000 people despite 50,000 of them not being affiliated with the university.

As a cornerstone of liberation, the future of safety requires visionary organizing and policy making to come together to push for changes to be made. President Obama hinted at the need to change the equipment that colleges and universities have through Executive Order 13688, but changes for higher education are buried in the fine print and only if university presidents collectively raise the issue. In order to ensure that safety is achieved on the grounds of those that it will protect, community input and control will be imperative to the process. Colleges and universities should be required to heighten the accuracy of Cleary Act reports and share them with members of the community.

In order for our communities to thrive, we need to move away from systems that criminalize the black body. Upholding optics and measures that hold black people at arms length from gaining access to their full citizenship must become a tactic of the past. If we are to make radical change, this is but one more step towards liberation.