Kid Cudi shared that he is treating his anxiety and depression on Tuesday, and his words have resonated with many.

“My anxiety and depression have ruled my life for as long as I can remember and I never leave the house because of it,” the rapper wrote on Facebook. “I cant make new friends because of it. I [don’t] trust anyone because of it and [I’m] tired of being held back in my life. I deserve to have peace. I deserve to be happy and smiling.”

He sparked a conversation among social media users about the importance of mental health care and reiterated that even if depression feels like a lonely place, so many people can relate. Cudi simultaneously reminded everyone that black mental health matters.

According to the U.S. Department of Health and Human Services of Minority Health, black people are 10 percent more likely to report having serious psychological distress than white people. There’s a stigma when it comes to black men talking about their mental health.

This is why black men on social media are taking the conversation Cudi started even further. After Twitter user @DaynaLNuckolls suggested to @TheCosby that there should be a hashtag for black men to have a space to discuss mental health. They came up with #YouGoodMan.

#YouGoodMan is for Black Men to confess, ask for help, vent, or get pointed in the direction of mental health professionals. @TheCosby

#YouGoodMan is a permission slip for vulnerability in a world that hides depression under toxic expressions of masculinity. @TheCosby

The duo facilitated the conversation among their followers sharing literature and music about the subject. @TheCosby opened his direct messages for others to share their experiences with him.

Take a look at some of the advice and experiences people are sharing using this hashtag:

It's ok to say you're not ok. Self-medication and reckless behavior isn't the way out of your depression. #yougoodman

Fellas it's OK if you're 'not good.'If yr answer to "how are u" is something other than "chillin'" or "everything is everything" #YouGoodMan

Two weeks ago, I told the truth about my mental and emotional state. It was equally as humiliating as it was liberating. #yougoodman

#yougoodman is a safe space for Black men to share their bouts w depression, heal, bond & know they're not alone. This hashtag is necessary.

Black men it's ok to express emotions outside of anger. You are human as well. You deserve to feel too. #YouGoodMan

If you are a college student more than likely your campus has free counseling available. Take advantage of it #yougoodman

I'm here to listen and give you a hug and not judge you at all for being a man and crying. Crying is strength #YouGoodMan

I love black men. I truly do. Liberation isn't just about externally perpetrated oppression. It's about the internal battle, too #YouGoodMan

Counseling and medicine are expensive. I smoke every day to cope with my own head. Sometimes it's for fun. Sometimes it not. #YouGoodMan

"How can I help?" or "What do you need?" I found to be one of the best questions to ask someone if they are depressed. #YouGoodMan

If you ever have doubt think of how your admission may help someone else to come forward. You could start a movement @KidCudi #YouGoodMan

I know how it is to not be able to talk to those you love. To get hit with a "man up" when you can't even get out of bed. #YouGoodMan

Being black means you have to be strong. We're expected to be beaten down, then hide our scars & rise up. #YouGoodMan

Conversations like these among black people period need to continue. While the conversation about self care and mental wellness has recently become a talking point in the black community, especially in the aftermath of police killings, social media discussions like these provide a space to lift the mental health stigma among black men. 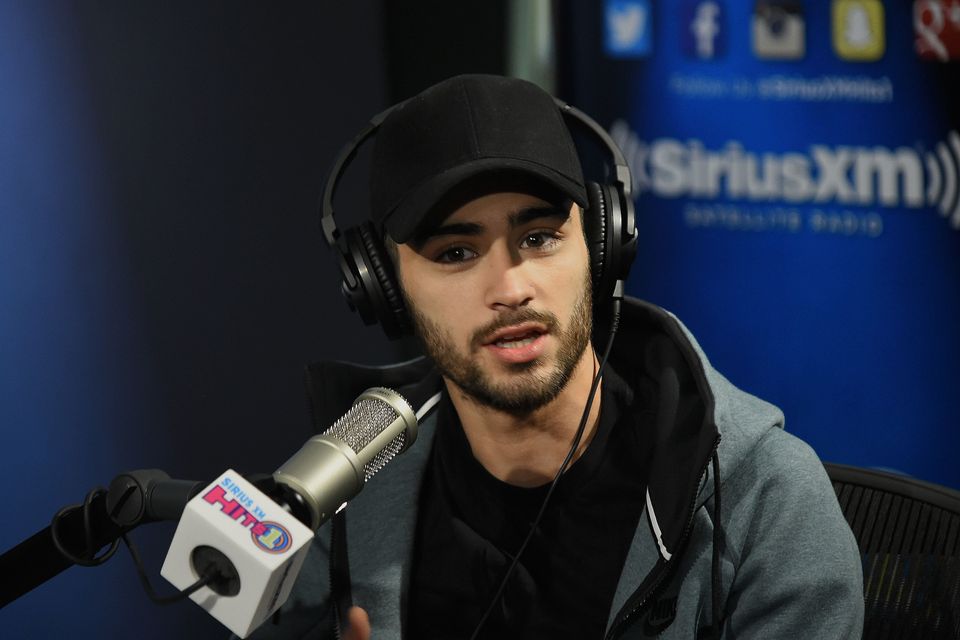