Despite what you might see in the media, the true stories of the black male experience are much more diverse than violence and mass incarceration.

HuffPost Live discussed how black men have used their sense of style to take back these narratives and recast themselves in a fashion that is representative of their true identity. BET editorial manager and image activist Michaela Angela Davis told HuffPost Live's Nancy Redd on Thursday that she hopes to "expand this narrow narrative."

"When you look at black men, their interior narratives are so limited because someone else is sort of controlling that story," Davis said. "But in the way that they self-present, they're in control. No one is policing it. So they get to wear furry sneakers if they want to or beautiful tailored trousers any given day, and they're letting you know who they are through how they present."

As Davis pointed out, black men don't identify with the prevailing narrative that seems to circulate through the media:

They say that they are dreamers. They're innovators. They're joyful. They're global. Somebody told me he was a cultural mixologist. So I also wanted to give people new words, new ideas of how they see black men. ... We've been feeding this idea that black men are sagging pants and hoodies, but they are hand-made suits. They are pony-skin sweatshirts. They are djellabas. They are kilts. They are all these things.

Since the 1930s, Harlem has been a hub of black culture and style. From afrocentric to conservative, stylist and designer Terrell Jones said the uptown New York City neighborhood showcases a variety of styles.

"Harlem is such a place of great culture, and when you think about it, when you walk the streets of Harlem, each and every block you get something different," he said. "I think that the culture is the birth of the style that you have there."

When it comes to his own style, you won't find Jones at the mall picking up generic items off the rack.

"My stuff is normally my ideas. So I'll dream of something ... and I'll wake up and I'll write that down, but then I'll go source my own fabric and take it to a tailor," he said.

Davis described that commitment to one's personal style as both "radically unapologetic" and "brave" considering the sociopolitical context in which black men are placed.

"What's different about Harlem is the expression is so clear. … So many conversations around black men is that they're a threat or that they're a thug and that they are a target. To be clearly expressive is radical when you feel like you're kind of under attack," she said.

Dapper Black Men Are Reclaiming Their Narratives With Style
Black Style Icons: Through The Years 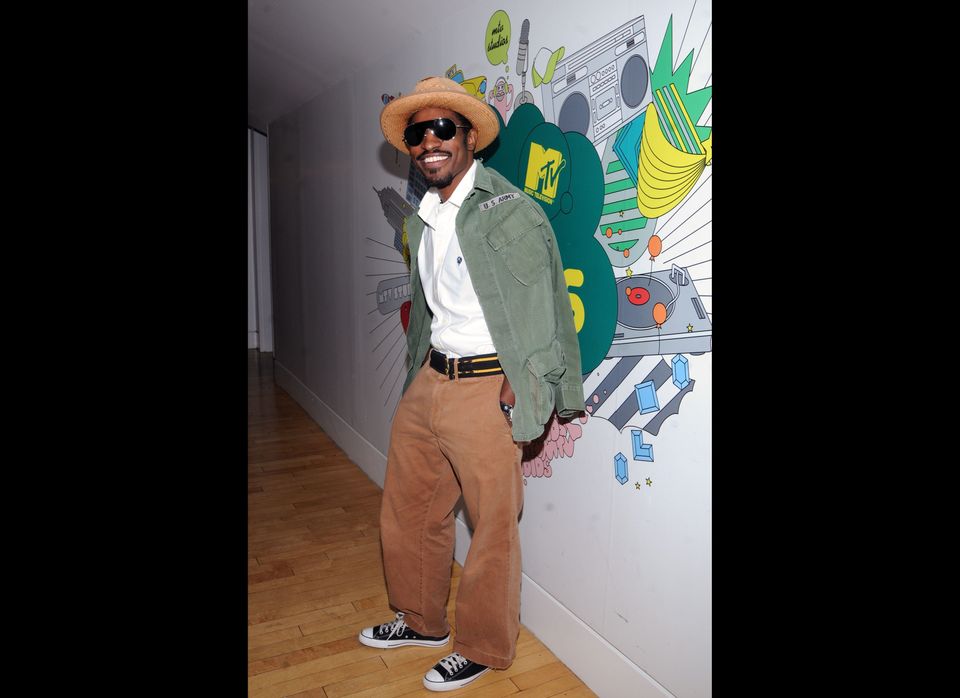