Barack Obama is widely known as the United States' first black president. But is he really the country's first African-American commander-in-chief?

Of course author Toni Morrison famously declared that former president Bill Clinton was really the nation's first black head of state, however, rumor has it there are six other former presidents who had African-American ancestry.

Several scholars have discussed the genealogy of these presidents in the past, and the debate was reignited after Obama was elected in 2008.

Check out the slideshow below for a list of former heads of state who allegedly were descendants of African-Americans. 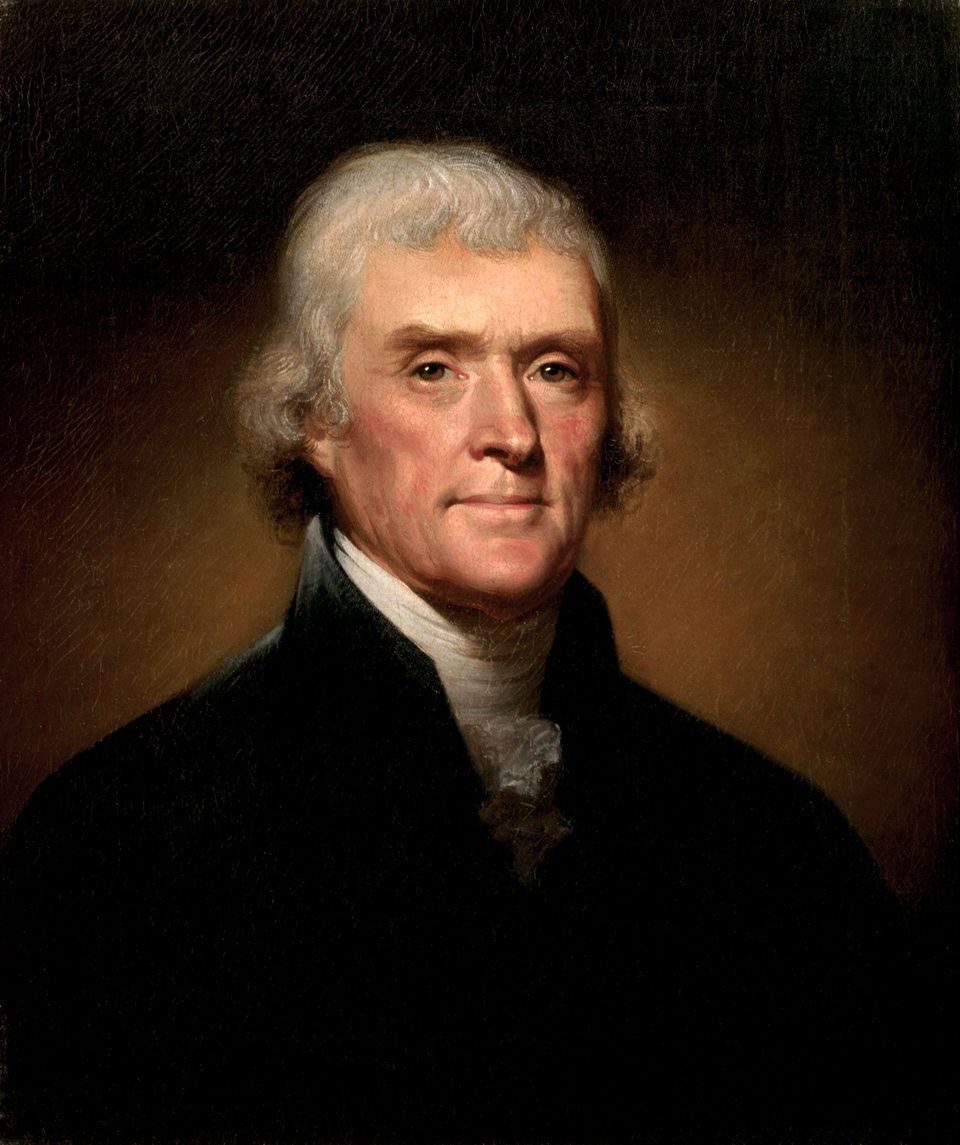 1 / 6
Thomas Jefferson
In his 19-page pamphlet <a href="http://www.stewartsynopsis.com/Black_presidents.htm">'The Five Negro Presidents,' Joel A. Rogers</a> wrote that the country's third president was described by a political opponent as the "son of a half-breed Indian squaw and a Virginia mulatto father." It is no secret that Jefferson fathered children with his slave Sally Hemmings from his Monticello residence. However, any evidence of African ancestry remains unconfirmed. Jefferson allegedly destroyed all papers, portraits and personal effects of his mother when she died.
WikiMedia: