“Black privilege is a myth, is a joke, is a punchline, is a time a teacher asks a little boy what he wanted to be when he grew up and he said alive.”

This is just one of the chilling and painfully honest statements poet Crystal Valentine delivered at the finals of the 2015 College Unions Poetry Slam Invitational in April.

In a video published to YouTube last week, Valentine -- a talented performer, activist and student at New York University -- powerfully expressed the raw emotions and experiences of what she feels being black in America means today through a poem titled “Black Privilege.”

Valentine is one of six performing poets who represented NYU at the poetry slam. The team ultimately won the competition -- meanwhile, Valentine won our hearts and she’ll win yours, too. 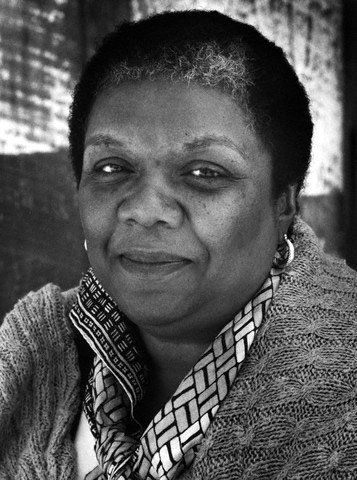 1 / 26
Lucille Clifton
"I think that were beginning to remember that the first poets didn't come out of a classroom, that poetry began when somebody walked off of a savanna or out of a cave and looked up at the sky with wonder and said, "Ahhh." That was the first poem."
Wikipedia