Sure, we all know the major black republicans like Allen West, Artur Davis and Clarence Thomas. But some famous faces have managed to slip under the radar when it comes to their affiliation with the GOP. Even though the party's presidential candidate, Mitt Romney, is capturing zero percent of the black vote, there are still a number of African Americans who align themselves with the Republicans.

Several prominent black members of both the Abolitionist and Civil Rights movements are known for their ties to the party, when its political ideology differed a great deal from its present-day stance. While major figures like Harriet Tubman and Sojourner Truth were known members of the party, other potential affiliations like Dr. Martin Luther King Jr.'s remain unknown officially. Even some current members may surprise you a bit from wrestler turned actor Dwayne "The Rock" Johnson, to rappers LL Cool J and 50 Cent who have both given the party some support.

Check out the slideshow below and let us know if you're surprised to learn some of these men and women are members of the GOP.

PHOTO GALLERY
African Americans And The GOP
Download
Calling all HuffPost superfans!
Sign up for membership to become a founding member and help shape HuffPost's next chapter
Join HuffPost 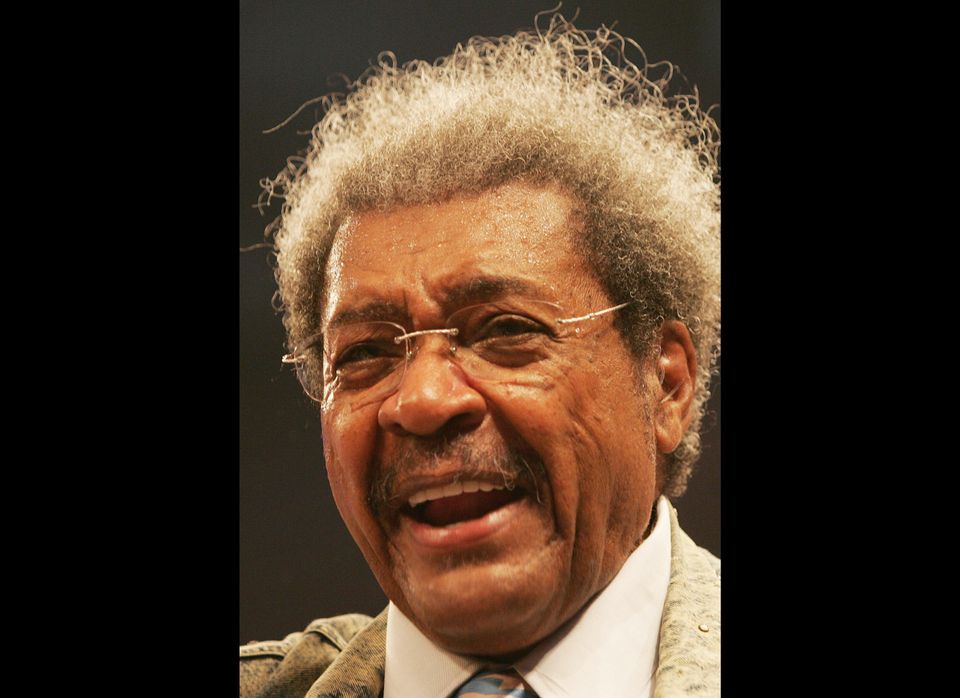