Despite what the U.S. Bureau of Labor Statistics says about the unemployment rate among blacks, and the U.S. Census' report on how the median income has dropped, market-research firm Nielsen and the National Newspaper Publishers Association (NNPA) contend that African Americans still have plenty worth taking to the bank.

In a follow up to their 2011 "State of the African-American Consumer" report, a landmark survey, which projected that black buying power will reach $1.1 trillion by the year 2015, Nielsen and NNPA explored the factors responsible for driving that cash.

In short: "Dynamic influencing factors -- such as technology, social media and online connectivity -- enable the Black consumer segment to leverage its collective power and influence," the report says. That means that as a group, African Americans have a set of spending habits and brand loyalty that advertisers love.

But the jury's still out on who really benefits in the end.

From mobile phone use to the role advertising plays, here's a closer look at what this year's "African-American Consumers: Still Vital, Still Growing" report found. 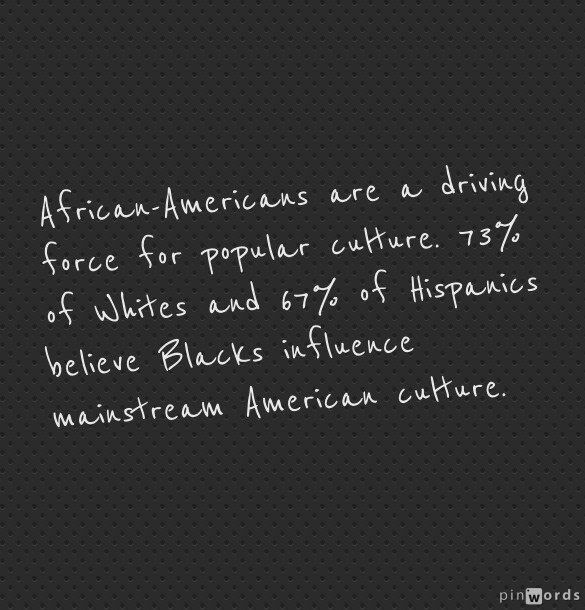