A group of 25 black students from Atlanta, competing against hundreds of young scholars from around the world, made history over the weekend with winning performances in a Harvard debate tournament.

The young scholars were the first backed by scholarships through the Atlanta-based Harvard Debate Council Diversity Project to participate in Harvard’s summer debate council residency.

Harvard Debate Council, which runs the annual summer program at the school’s campus in Cambridge, Massachusetts, divided nearly 400 participants, including high school students from Asia, Europe and Russia, into 12 teams for debate competitions.

Jordan Thomas, from Atlanta’s Grady High School, won the competition. He said in a press release that he “was determined to represent my city and my story. I wanted people to see where I came from and how I could keep up with them.”

“Being a young, middle class, black, public school student from the South created a stigma that automatically set me back in comparison to the competition, most of who were international students or from preparatory schools in the Northeast,” said Thomas.

“To bring the championship back to Atlanta was the most satisfying feeling, and to walk onto the campus of one of the most elite universities in the world and meet personal and council goals, brings a unique and new satisfaction that I’ve never experienced.”

The 25 Atlanta scholars, selected for Harvard Debate Council Diversity Project’s inaugural class from about 150 applicants, began the residency program with a daily, 10-hour academic regimen to learn research, analysis, argumentation and political science. Then, using their new skills, they were split into teams for the competition with other high school students from around the world.

Thomas described the project as “not a competition between each other, rather it is an incubator of intellect and a cultivator of brilliance.”

Notably, most of the Atlanta students were inexperienced debaters. They were from 16 different schools in the region.

Brandon Fleming, a Harvard assistant debate coach who founded Harvard Debate Council Diversity Project, said the project aims to be a “pipeline that would recruit, train and send students of color to Harvard on full scholarship.”

The Diversity Project begins accepting applications for the summer 2019 residency on Aug. 15. 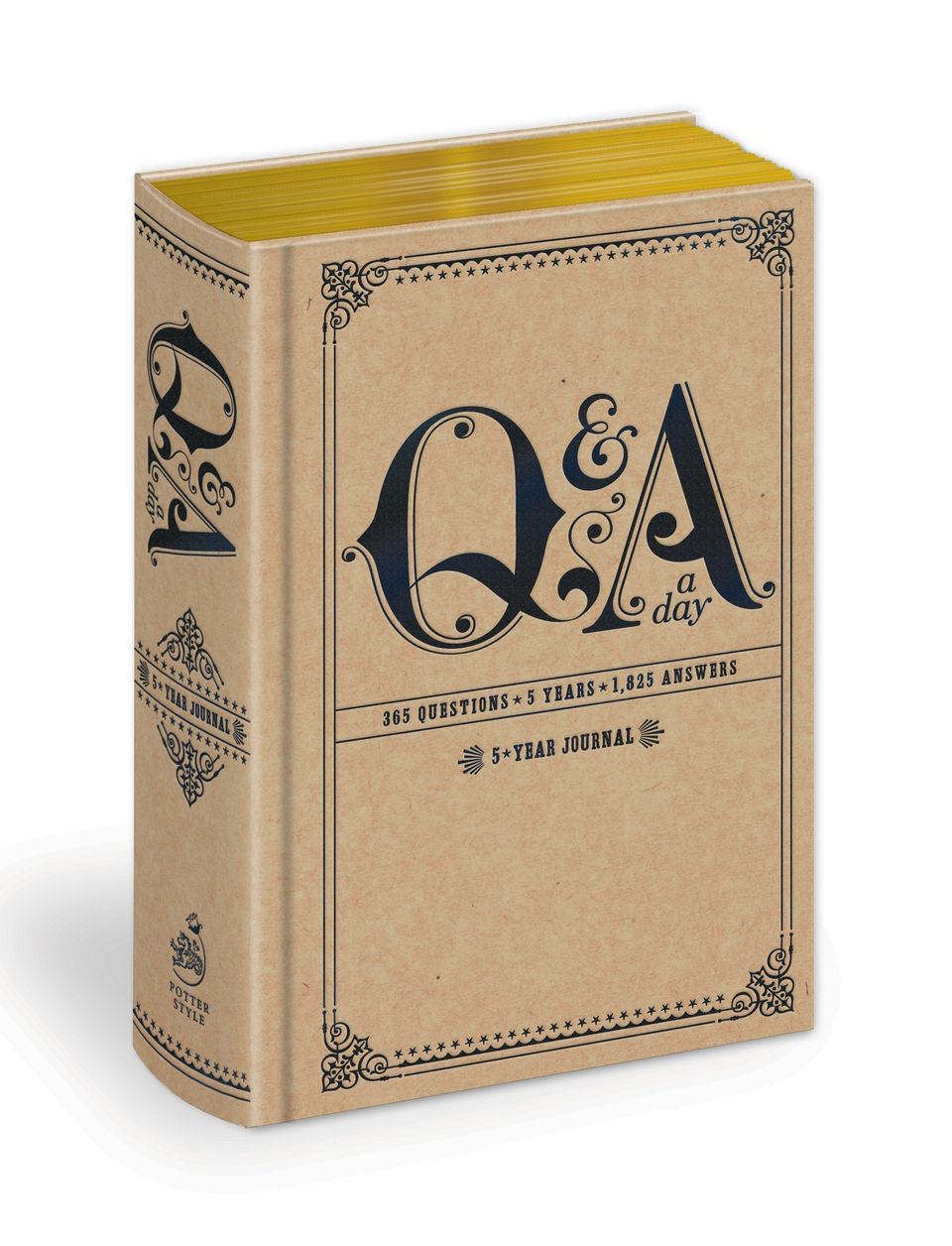