Coney Island is known for its wacky spectacles, and once again the prank collective Improv Everywhere has made the list with a super fancy stunt.

In typical fashion, the event started out slowly, then grew into a massive fully-clothed wet 'n wild party in the water to the shock of unsuspecting beach-goers.

"At the end of the day we all get together for one big group run-in," wrote IE founder Charlie Todd on the group's website. "Shortly after the run-in this year, a lifeguard came charging in. At first I was worried that someone was drowning, but nope, he just wanted to start a splash fight with us."

Similar improv parties took place on Aug. 17 in cities around the world, including Boston and Jacksonville.

Watch the video above and fill with jealousy. 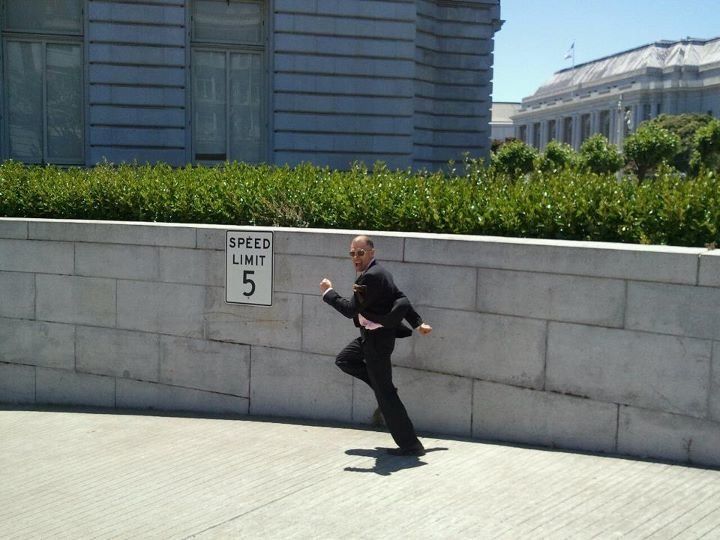