Eighty years ago today, the Casa Loma Orchestra recorded a song that was to become an American standard. What happened in the OKeh recording studio on Union Square in New York on October 29, 1929, however, is not nearly as well remembered as what occurred on that day about two miles to the south, on the corner of Broad and Wall Streets.

In what must rank as one of the most ironic coincidences in history, "Happy Days Are Here Again" was recorded on the day that was to be called "Black Tuesday" and become synonymous with the end of the happy days of the 1920s and the onset of the Great Depression.

The irony is perhaps best explained by the fact that the period that came to an end on this date eight decades ago, the Roaring Twenties, was in fact a time of a happy daze.

Now it has happened again. For much of the time from 1980 to 2008, most Americans were again living in a happy daze induced by the same sorts of delusions people had in the 1920s.

Here are the salient points about the two economic collapses: 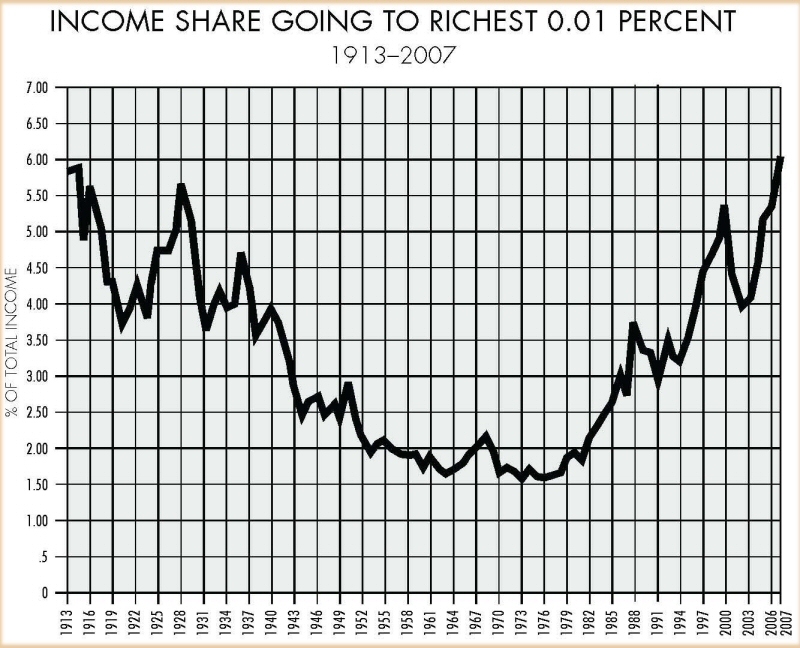 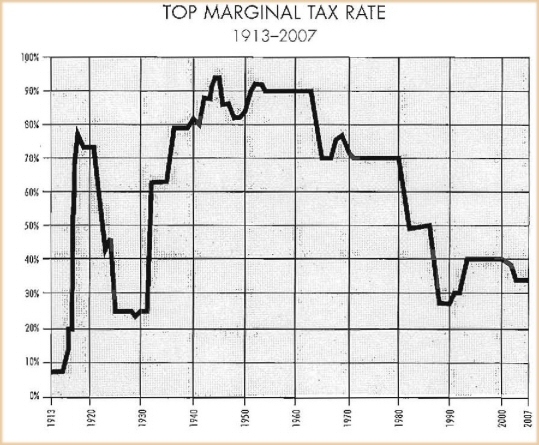 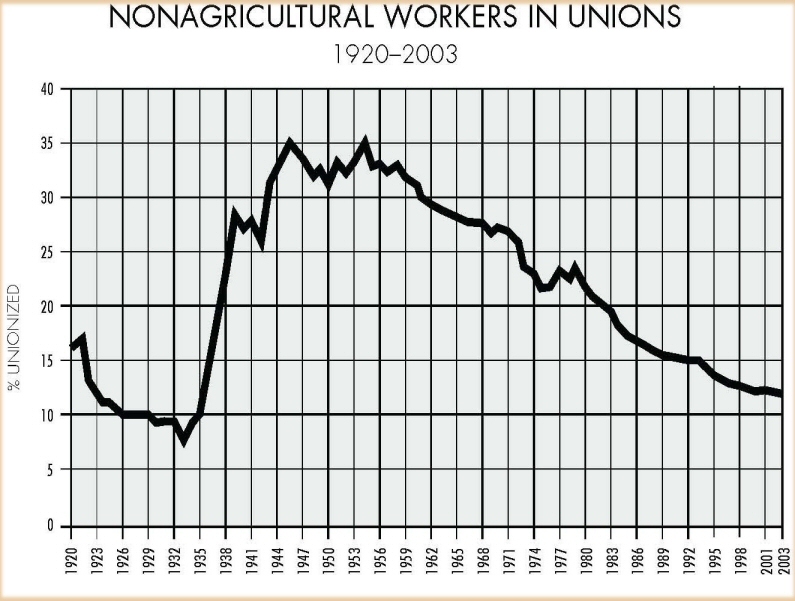 The reason for these results is not difficult to find. In an economy that is dependent on mass consumption, the masses have to receive a sufficient share of the income to consume at a rate that will keep the economy going. When Barack Obama said during last year's campaign, "I think when you spread the wealth around, it's good for everybody," opponents called it socialism. In fact, it is the only way to make modern capitalism work well.

The lesson is clear: Just a spoonful of "socialism" helps the capitalism go up.

Historian Robert S. McElvaine is Elisabeth Chisholm Distiguished Professor of Arts & Letters at Millsaps College. A 25th anniversary edition of his classic book, The Great Depression, with a comprehensive new introduction comparing circumstances then and now, is being published today by Three Rivers Press, an imprint of the Crown Publishing Group.