Stop reading if you have not seen the first or second episode of the new season of "Game of Thones". 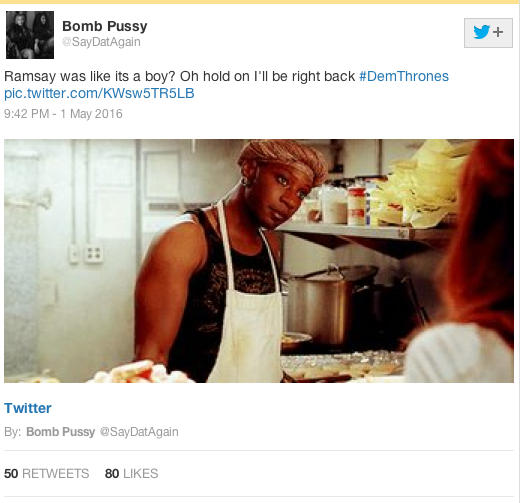 If you haven't had to chance to read the books, comics or watch the HBO series, you might not appreciate #DemThrones tweets that are still trending today.

The second episode which is still receiving high viewership, ignited the funniest "Game of Thrones" tweets and memes to date. 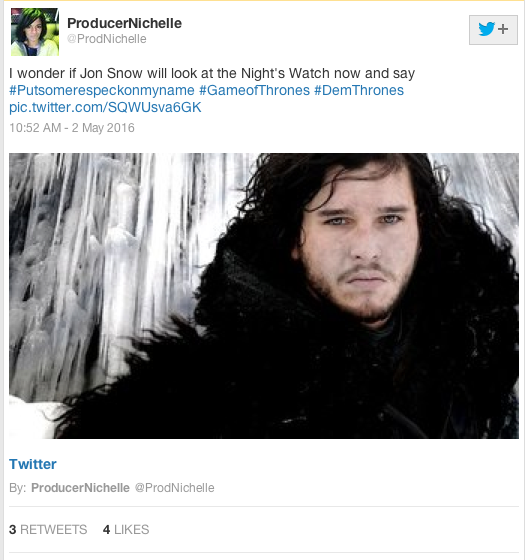 With Jon Snow coming back to life and further cementing the theory of being part Targaryen, fans of the show are anticipating every week what will happen with their favorite characters.

In true Black Twitter fashion, users used an alternative hashtag to incorporate live tweets and gifs about the popular show.

Here are some of the funniest tweets about "Game of Thrones" - it's really funny:

WHEN JOHN TOOK HIS FIRST BREATH AND I SAW THOSE BEAUTIFUL DARK EYES #demThrones #GameofThrones pic.twitter.com/mRYhHyfq6l 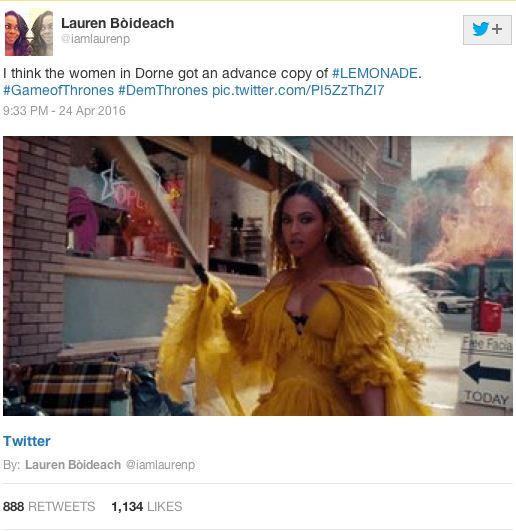 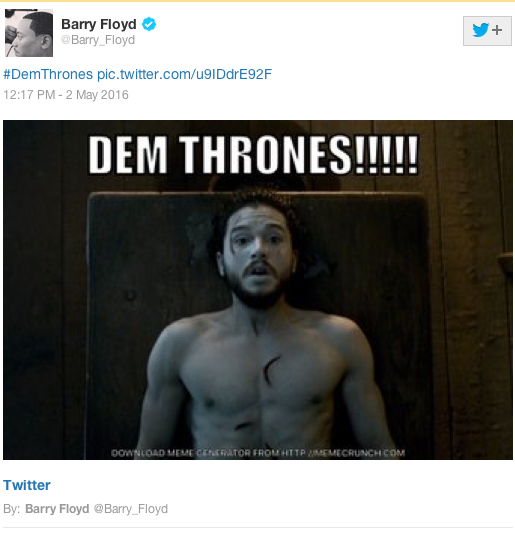 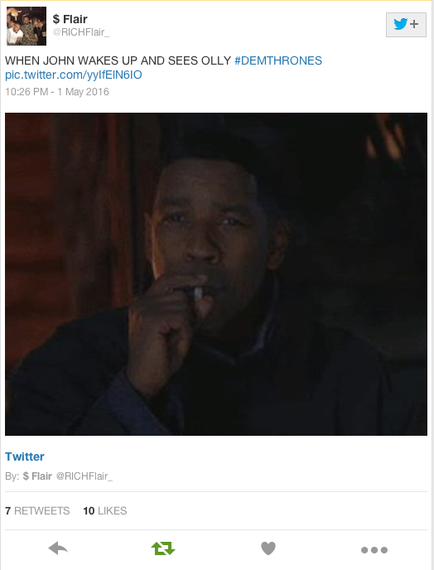 Make sure you catch the hashtag #DemThrones next Sunday to keep up with the live and funny conversation.

"What is dead, will never die!" 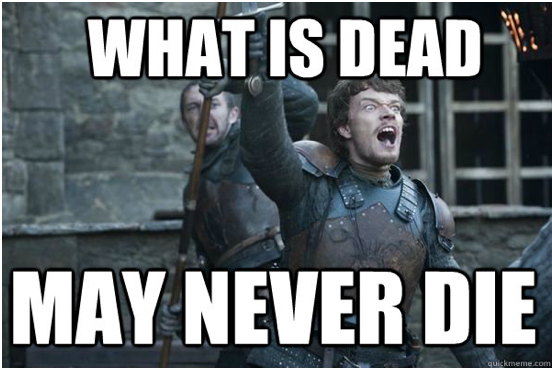