Instead, she told The Huffington Post that she was “silenced” when there was no mention of her father, Eric Garner, or their family. She said ABC producers ignored her questions for President Barack Obama, which she says she was promised she could ask. She walked off set yelling that the network used her for ratings. She was eventually able to speak with Obama, but she was livid that she had to get loud to have her voice heard. She tweeted about her disappointment.

Yo this town hall that presidential town hall #abc arranged is a farce. It was nothing short of full exploitation of Black pain and grief

“It’s a shame as black people that we have to yell and become belligerent to have our voices heard,” she told HuffPost.

What Garner faced Thursday night is something that black women face all of their lives.

Too often, black women’s voices aren’t heard. It becomes frustrating to the point where we feel like we have to speak louder and louder until we’re screaming to be heard. Even when we’re yelling, people don’t hear us. They throw the “angry black woman” stereotype in our faces and tell us to quiet down.

More and more black women are rejecting the label that we are “angry” and “loud,” however.

After hearing about Garner’s situation, Feminista Jones tweeted that she could relate. She said the routine silencing of black women ― by non-black people, black men and ourselves ― builds up into rage, understandably given how much oppression we face.

She tweeted the hashtag #LoudBlackGirls to highlight why silencing black women is dangerous. Jones also called for black women to reclaim the terms “loud,” “ghetto” and “ratchet” and share how they find their voices.

Other black women followed suit and spoke up. They used the hashtag to share why their voices matter and deliver some much needed receipts on how conversations that black women start are leading major movements. Their tweets were powerful, important and LOUD.

You are going to hear us and just deal #LoudBlackGirls pic.twitter.com/eQ7QV10eFI

We amplify our joy, disdain, happiness and sorrow because we are in a world that will tell you they aren't worth hearing. #LoudBlackGirls

Black women are taking the "angry black woman" narrative and turning it into something positive. #loudblackgirls pic.twitter.com/jYotdSGlAL

In graduate school, when I openly critiqued white academics asserting authority over my culture. #LoudBlackGirls https://t.co/kE2pHeYkpA

Realised I had so much to say and, in doing just that, I was sharing an example of the gift we all have, to tell our stories #LoudBlackGirls

Voices carry. Laughs are rambunctious. Our presence is felt. Do we make you uncomfortable? Good. You gon' experience these #LoudBlackGirls

WE WILL NO LONGER BE SILENCED! 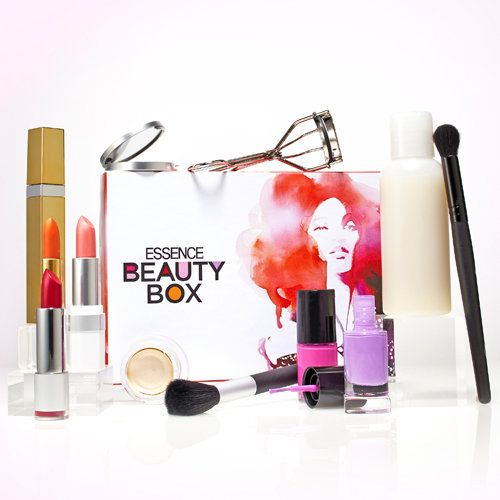