New data from the Centers for Disease Control and Prevention show there is a racial divide surrounding breastfeeding.

HuffPost Live's Nancy Redd hosted a panel on Tuesday with several black women who weighed in on why this specific part of motherhood has such a conflicted presence in the African American community. Author and advocate Kimberly Seals Allers suggested that part of the problem is a perceived class issue that surrounds breastfeeding.

"The comments that I heard when I said that I wanted to breastfeed, such as, 'Breastfeeding is for poor people,' [or] 'Oh, why don't you give that baby a bottle?' -- [it was] lots of questioning of whether my baby was having enough, even though she was fat and my second child was fat and chubby," Allers said.

Check out more reasons for the breastfeeding disparity in the clip above, and click here to see the full HuffPost Live conversation. 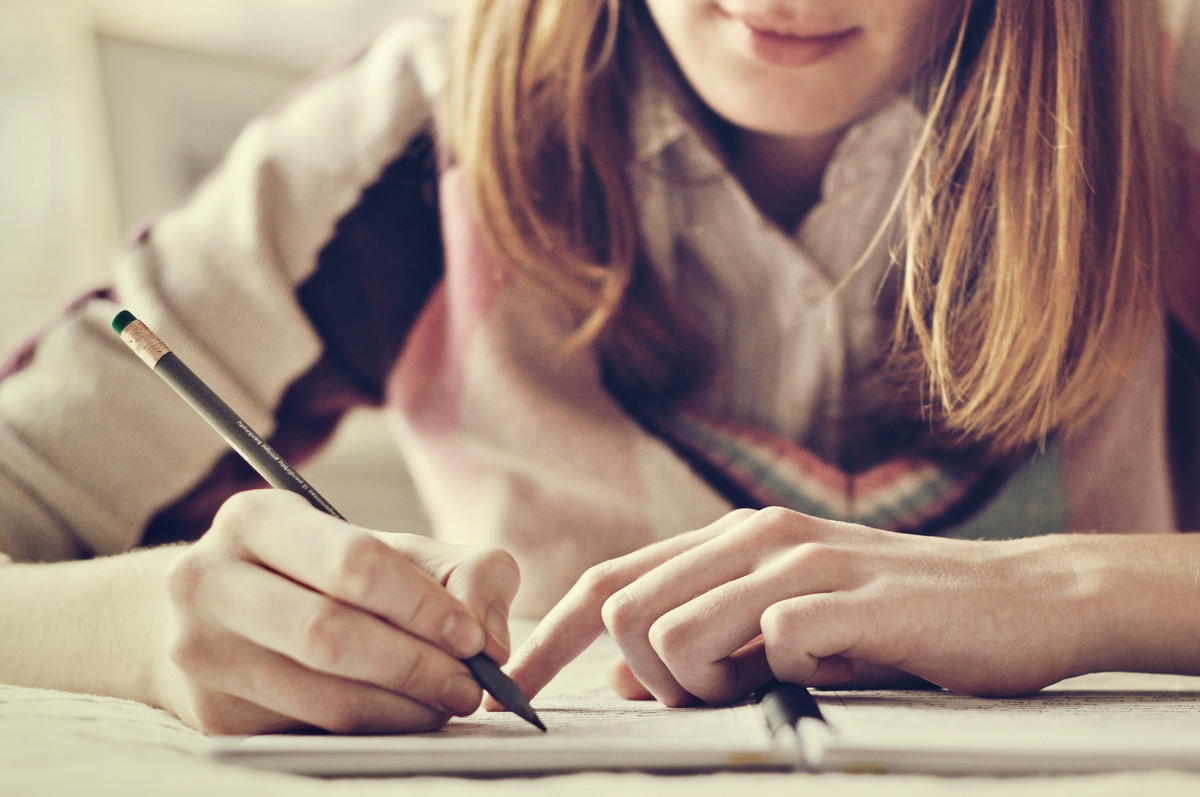 1 / 12
Get To Class
Dr. Ann Borders, an OB-GYN who works with NorthShore University HealthSystem, recommends that her patients <em>and</em> their partners go to a breastfeeding class before Baby is born. In class, they don't just focus on why breastfeeding matters, but what you can actually expect in those daunting first few days. And Borders doesn't just recommend this for newbie families, but also moms who may have tried breastfeeding before and found it difficult. "You're not going to know everything from taking the class, but it gives you a groundwork that you can build on at the hospital once you have the nurses helping you," Borders said. Most OB-GYNs will be able to give you a referral to a breastfeeding class nearby, but if for some reason yours doesn't have any suggestions, a quick online search should bring up options in your area.
Gettystock