Following in the footsteps of a number of high-profile celebrities, the cast and creative team of "Blackbird" are speaking out in defense of the lesbian, gay, bisexual and transgender (LGBT) community by posing for the NOH8 campaign.

The film, which focuses on a young singer (Julian Walker) who is struggling to come to terms with his sexuality in a small Southern Baptist community, is slated for an April 24 release.

In keeping with the spirit of the movie, actors Mo'Nique, Isaiah Washington, Lindsay Seim and Terrell Tilford appear in the series of photographs, as does director Patrik-Ian Polk and producers Keith Brown and Carol Ann Shine.

"Let us as a world, allow others to be what they had no choice in being," Mo’Nique and Sidney Hicks, who executive produced "Blackbird," told The Huffington Post in an email statement. "We're a part of the NOH8 campaign because when you say NO to H8, what you're really saying is YES to Love."

Added Brown: "I wanted the cast and creative team behind ‘Blackbird’ to participate in hopes that our film’s message of love will counter hate in all its forms.”

Cindy McCain, Josh Hutcherson, Liza Minnelli and Kathy Griffin are among the many other stars and personalities to have perviously posed for the NOH8 campaign. 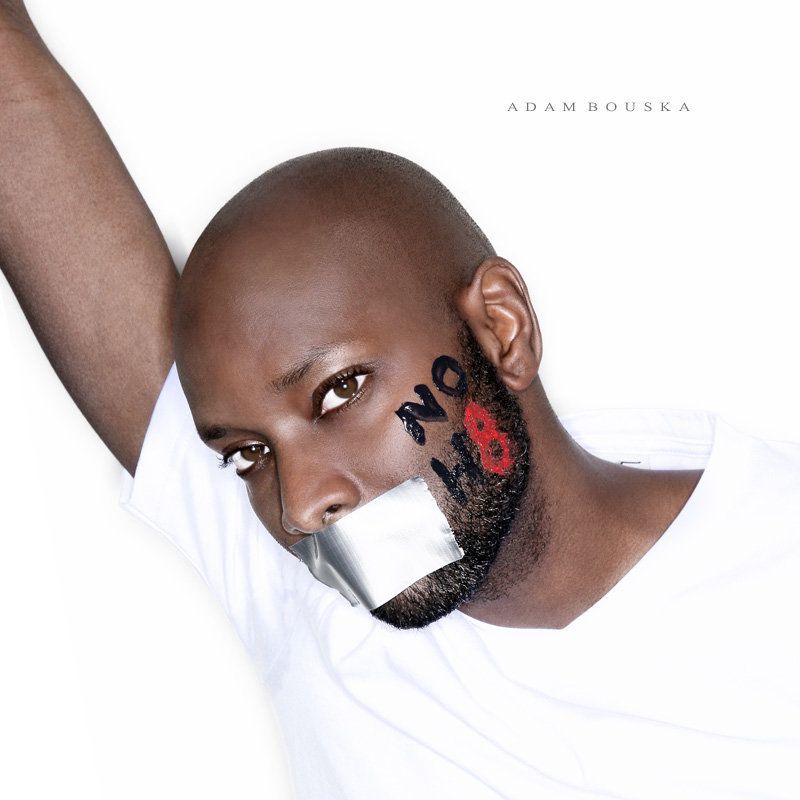