What do you get when you mix twenty-something Lebanese talent, animation, and a market hungry for high-end 3-D fun?

BlackbirdFX, of course, Lebanon's rising star with a serious mission to produce short films, feature length movies and an upcoming sitcom with a distinctly Lebanese flavor. 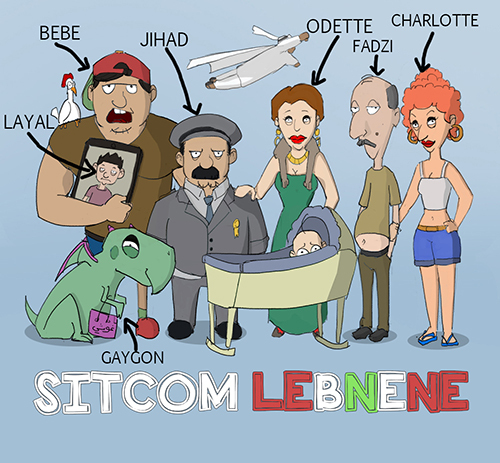 It's a satirical, irrational animated sitcom where a dysfunctional family is hopelessly managing a taxi company while coping with news that a subway (metro) is being built in the capital Beirut that might put the family out of business, he said.

"It's important to have a comedy in which the humor comes from inappropriate actions or words, in a burlesque form, a random expectation, an exaggeration, a stretching of a truth, etc.," according to Karam. "These types of anecdotes are not yet accessible in the Arab world, especially when it is portrayed in the Arabic language, questioning our culture and exposing our discomfort." 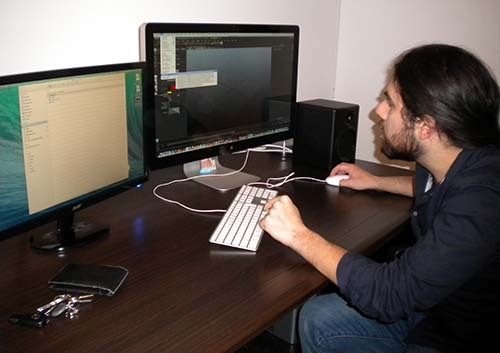 The 15-minute, 21-episode series per season is in the pilot stage but already has several Lebanese TV stations vying to broadcast them. Each episode will have a different story.

The show is in pre-production. The theme song is in the works and there will be a real celebrity guest character in every episode.

Karam and his colleagues expect the episodes to air in a prime time slot, probably before the nightly news.

"It will air later as a Web series, a week after each episode," chimed in Chadi Abi Chacra," the sound designer/supervisor also tasked with the company's music production for the various entertainment and advertising films. 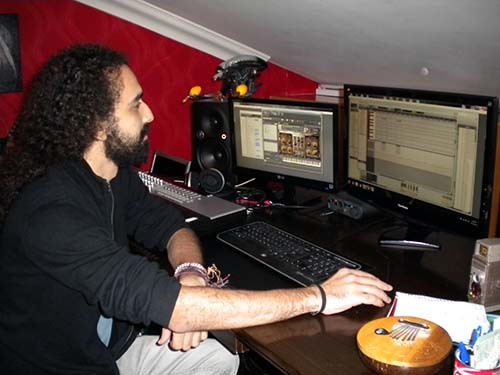 Karam is also working on an eight-minute satirical film called Anis about an old man obsessed with TV and how every small event in the media changes his mind. The filmmaker found a German producer interested in it and both are seeking the funds to make it happen. 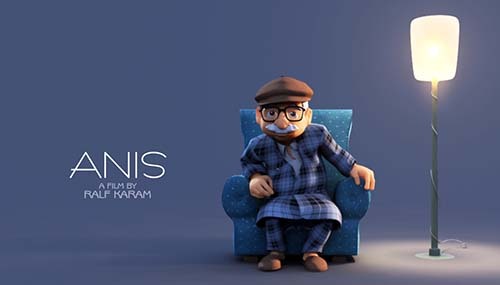 "Nobody has done a short animated film in Lebanon with feature quality, the highest animated 3-D," Karam said, adding that it's impossible to do more than eight minutes within a reasonable budget given such a production's high cost.

Karam plans to present his independent film at international festivals, with a view to eventually uploading it online.

On a larger scale, he's creating a computer-generated village in the Medieval Age for a 120-minute feature length German movie about a German fairy tale.

But that's not necessarily what brings in the bucks to sustain the operation that Karam founded in 2012 after having worked freelance for different Lebanese companies, and later for Qatar TV.

Producing commercials enables the five-person team to do their own individual pet projects of short and feature films. 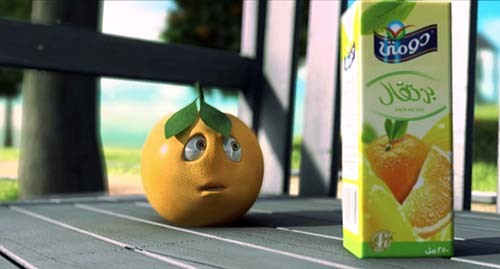 The various ads promoting products and services are created for clients in Lebanon, Egypt, Dubai and Kuwait.

Screen shot of Delta, a Lebanese jelly and custard ad

In some cases the voiceovers are provided by the clients in their native dialects: Egyptian for Egyptian commercials, and different Gulf Arab dialects for the respective spots.

What counts is that all the 3-D work is done in Lebanon and the operation is expanding.

The youngest team member is 21-year-old Aly Farroukh, a college senior who spends half his waking hours designing cartoons and working on animations. Karam is 26 and Abi Chacra is 28. 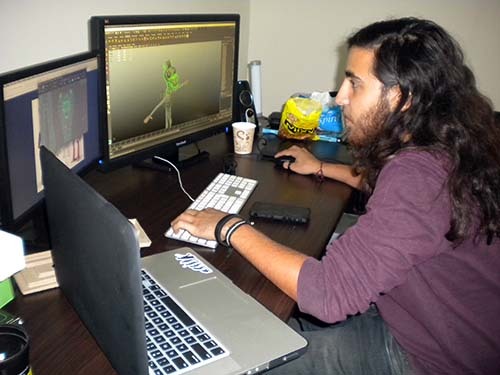 The latest addition will be a young woman to handle backgrounds and the company is advertising for 2-D and 3-D animators.

It also plans to set up a representative office in Abu Dhabi in the United Arab Emirates.