Ben Affleck and Blake Lively share the big screen in 'The Town,' out September 10 and directed by Affleck, and he interviews her for Interview magazine's September issue. Here is an excerpt from their discussion in which Affleck quickly deflects Blake's teasing about 'Pearl Harbor.' Scroll down for photos and read the whole thing here.

AFFLECK: So before you got to Paris, you were down in New Orleans doing Green Lantern, which is a big Hollywood superhero movie. You're playing the secretary of the Air Force or something?

LIVELY: Secretary? I own the company! I play a fighter pilot. Are you intimidated now?

AFFLECK: So you're playing a much older character-a person with a lot of responsibility in regards to airplanes and that kind of stuff.

LIVELY: Did you see Pearl Harbor [2001]? My character has the same kind of position as the lead character in that.

AFFLECK: [laughs] Funnily enough, that doesn't bring anything to mind. I must have blacked that out. So who's more attractive: Jon Hamm or Ryan Reynolds? 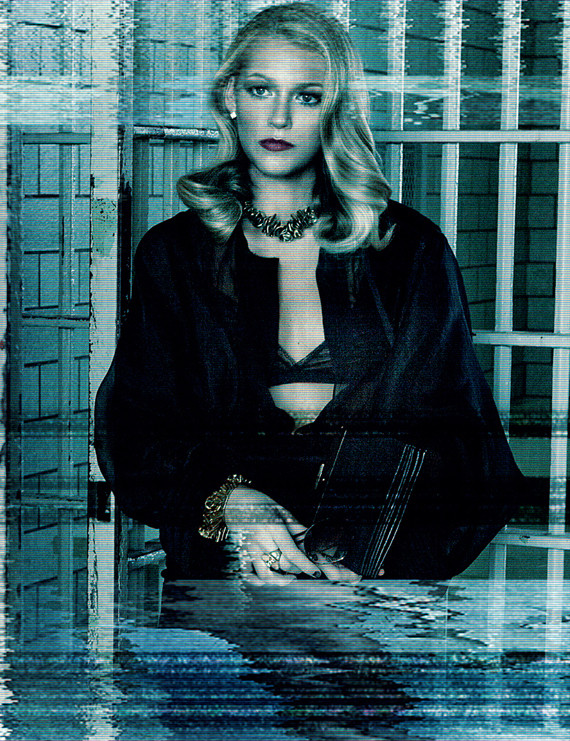 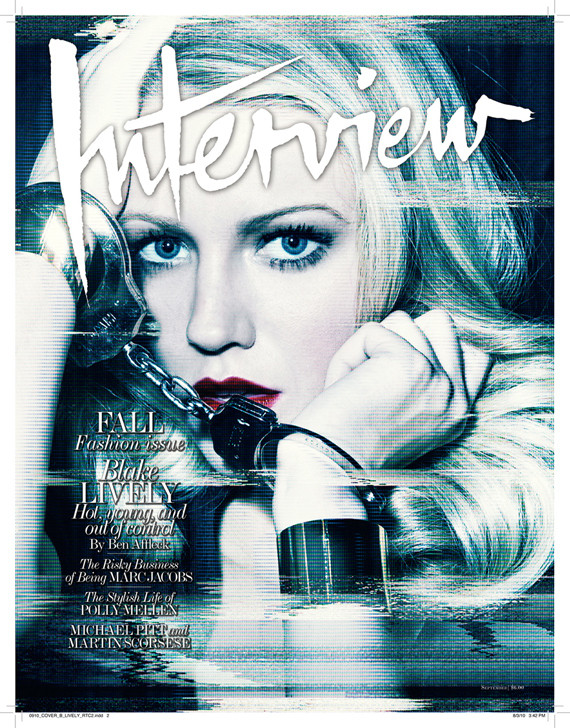