Blake Lively not only acts as her own stylist, but she styles her husband, too. Ryan Reynolds told "Extra" last month, "I would never walk out of the house without her approval," and it's a strategy that seems to be working.

The Hollywood couple stepped out together for the premiere of "Turbo" in New York on Tuesday, both in Burberry and both looking enviably cool. Ryan mixed things up in a navy suit with a black shirt (a daring combo that warranted pre-approval from Blake, we bet), and Blake styled herself in a simple Burberry tank top with a Burberry Prorsum Resort 2014 skirt.

Blake's outfit was an easy look that we could see ourselves wearing -- which is exactly the point. "I think I became my own stylist by not knowing any better," Blake has said. "And once I was told it was time to get one, I thought: This is one of my favorite hobbies! And I'm going to pay someone to steal my hobby from me? That's a terrible idea!"

We totally agree, Blake. Keep the styling job for yourself... and your hubby. Our one quibble: Why does such a well-dressed couple refuse to take any photos together? 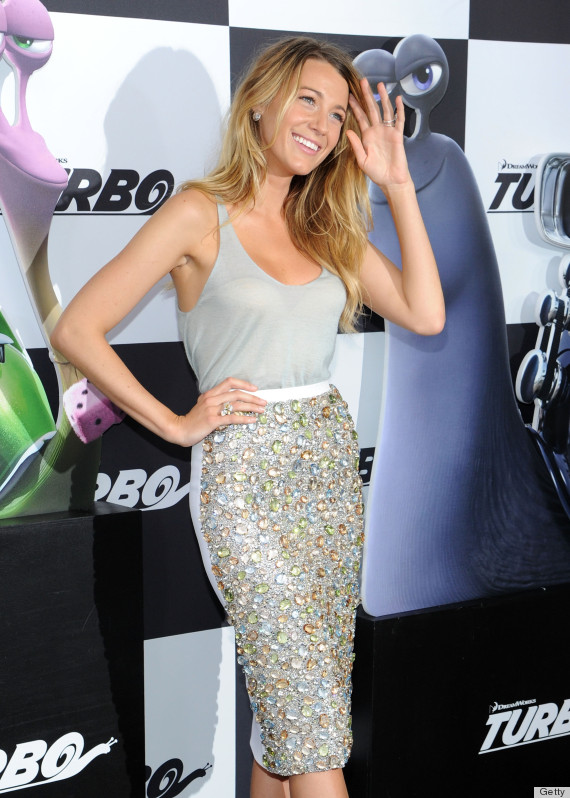 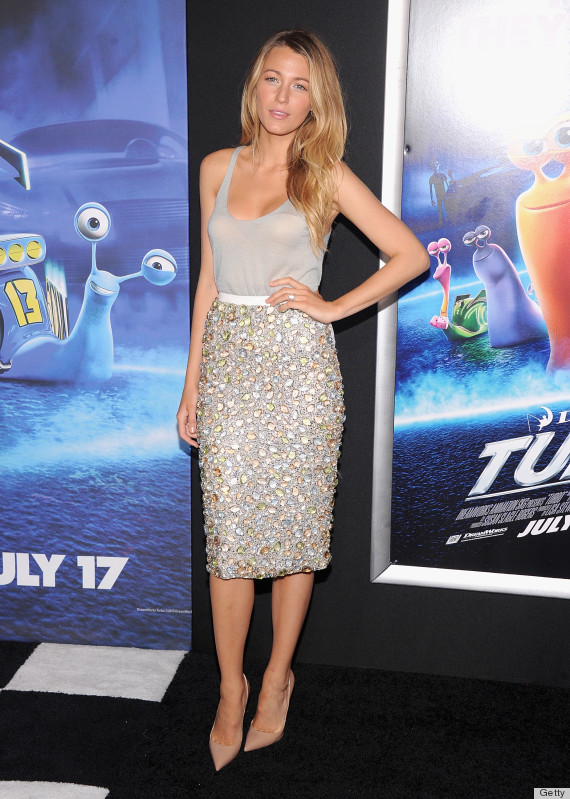 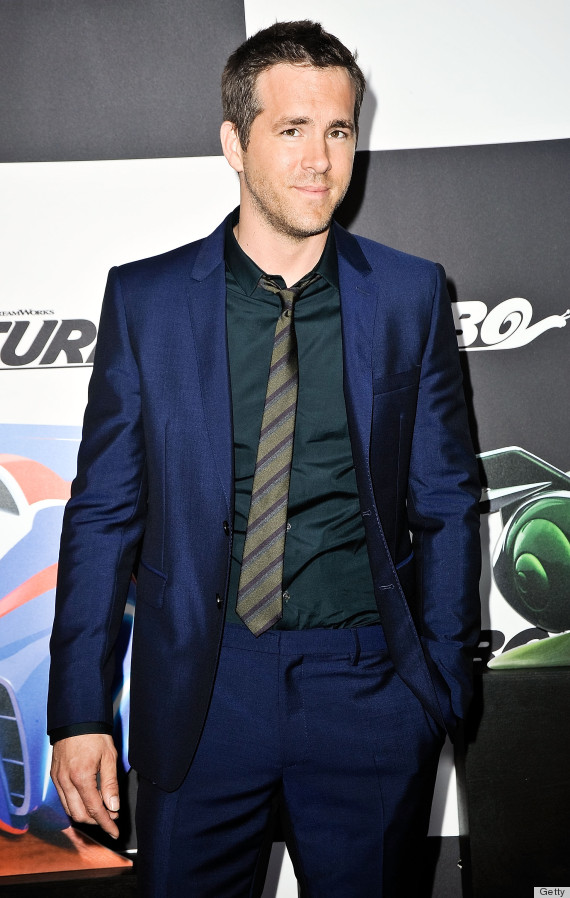 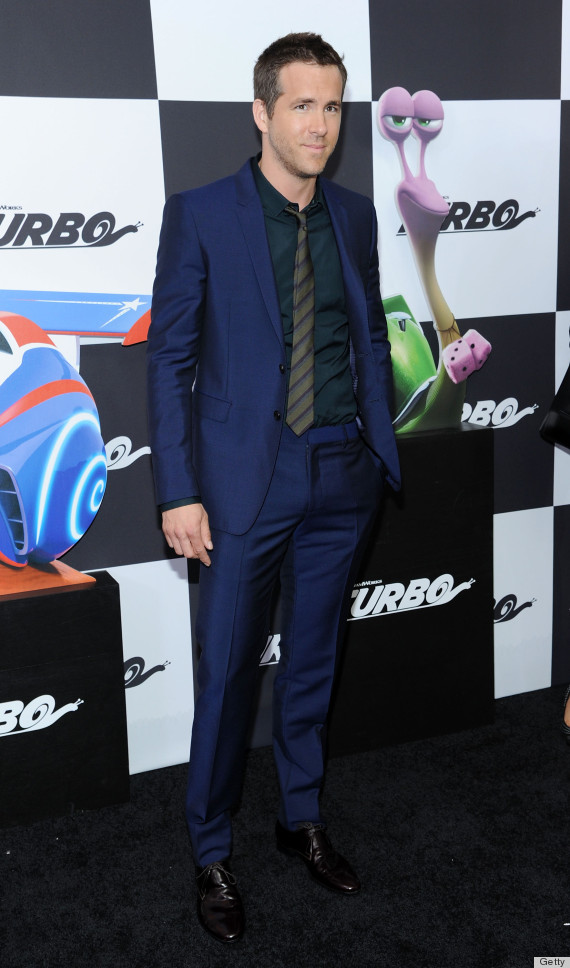