Major props to whoever did this magnificent Photoshop job.

Ryan Reynolds tweeted an image of himself and his wife, Blake Lively, with their faces superimposed over Justin Timberlake and Britney Spears' iconic denim outfits at the 2001 American Music Awards. Naturally, we're obsessed:

The night started exactly as planned. But I take full responsibility for the denim condom. It was a mistake. pic.twitter.com/Uy1hXD34Bb

This isn't the first time a celebrity couple has tried to duplicate Timberlake and Spears' all-denim look. Katy Perry and Riff Raff caused a stir on the red carpet when they showed up to the 2014 MTV VMAs in these numbers: 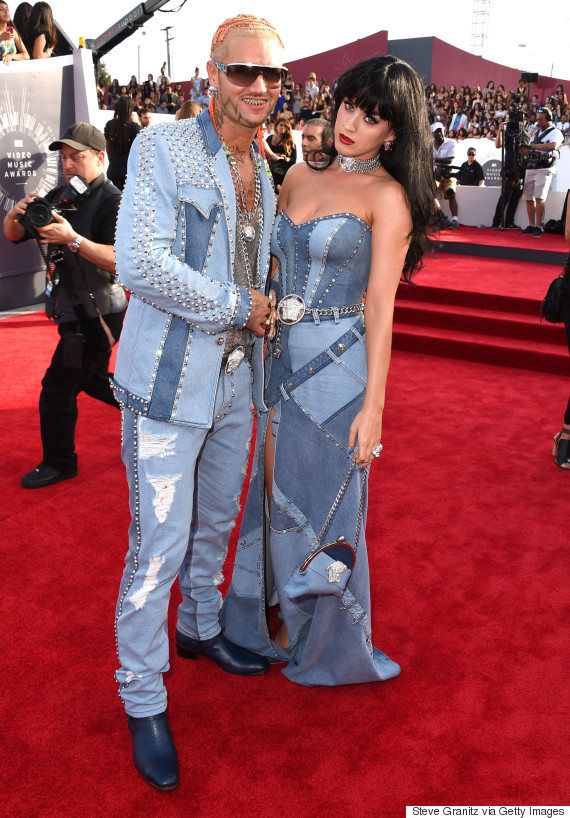 And, just in case this image hasn't already been burned in your brain, here's a look at the original: 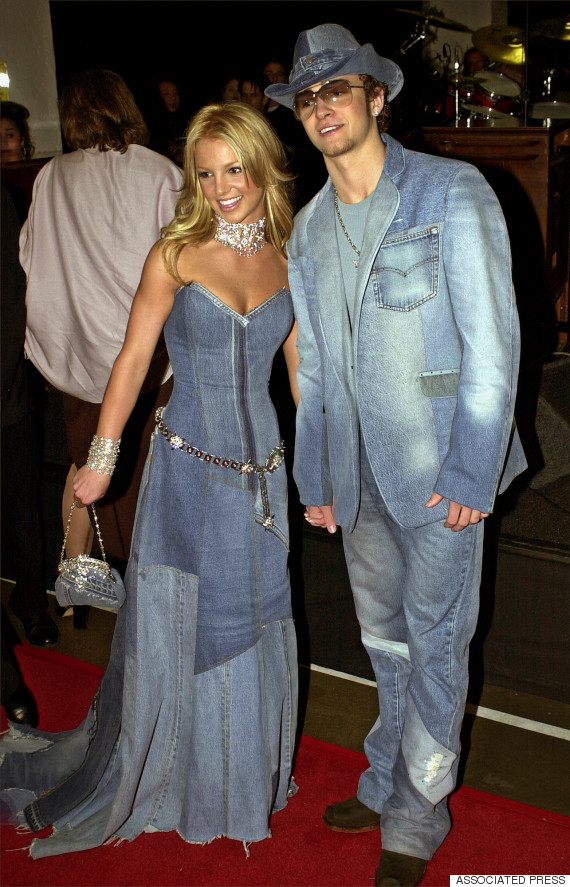