Blake Shelton may have taken heat last year for a series of comments some deemed homophobic, but the country music star has no problem confessing to having a "man crush" on one of his fellow coaches on "The Voice."

"All I have to say is, it's true: I have a man crush on Adam [Levine]," Shelton admitted to MTV News at Cosmopolitan's Fun Fearless Awards late last week. "It blows me away people can pick up on that just by watching that on television. I want to kiss him. I want to kiss him so bad. I don't care if it's mutual or not. Can you honestly tell me that you don't have a little bit of a crush on Adam? He's sexy, is the word I'm using."

Furthermore, Shelton -- who is married to fellow country artist Miranda Lambert -- admits to following much of the media speculation over the so-called "bromance" between him and the Maroon 5 heartthrob. "It's funny, 'cause I get on Twitter, one of my routines during the day, if I'm home is, I wake up, get a cup of coffee, turn on the Weather Channel and I'll look at what people are saying to me on Twitter on my phone, and it's always something abbot me and Adam, the bromance," he said.

Take a look at other celebrities who've confessed to same-sex crushes below:

Blake Shelton On Adam Levine: 'I Want To Kiss Him So Bad'
16 Celebrity Same-Sex Crushes 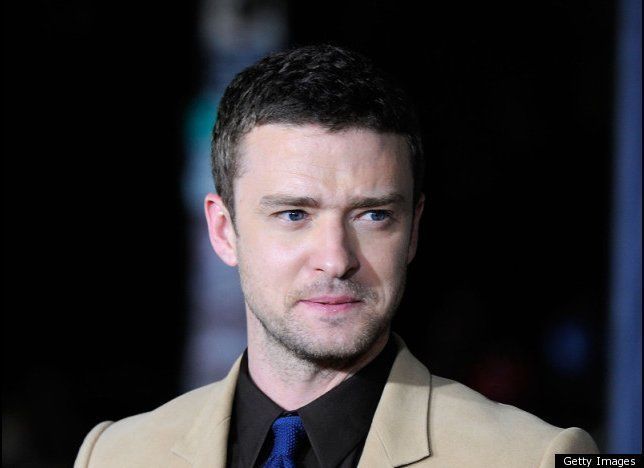 1 / 16
Justin Timberlake Crushes On Lebron James
In a 2009 ESPN interview, the pop star was asked who his man crush is, <a href="http://www.rollingstone.com/music/news/justin-timberlake-admits-lebron-james-man-crush-on-espn-20090423" target="_hplink">to which he replied</a> NBA MVP LeBron James, adding "He just lights me up."