During SXSW 2016 I had the privilege of moderating a Q&A with James and Jas Prince. (Fun fact: James was an invited keynote speaker for SXSW Music Conference in which he had an open conversation led by Bun-B, find the recording of this talk here). 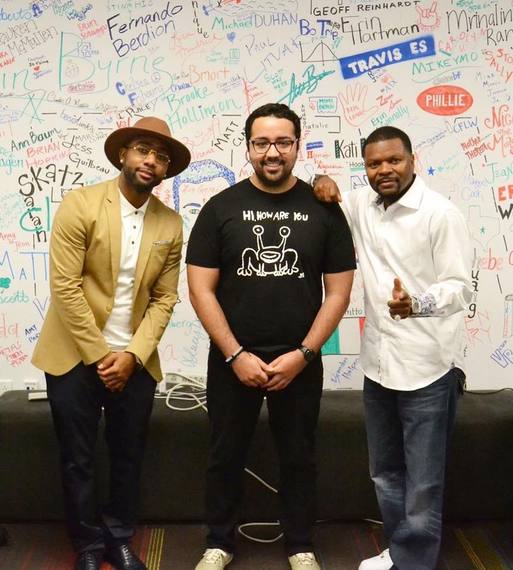 In my conversation with James and Jas, it became clear to me that these two men are passionate and intentional with how they choose to live their lives. Many of their candid responses emphasized family, hustle, passion, and grit.

James Prince is a hip-hop icon and legendary entrepreneur who founded Houston-based label Rap-A-Lot Records in 1986 which started as an idea to help keep neighborhood friends and teenagers out of trouble and off the streets of Houston's 5th ward. James has also managed Professional boxers Andre Ward, Floyd Mayweather and other big names through his company, Prince Boxing Enterprise.

Jas Prince (James' son) is responsible for the discovery of Drake who is now one of the wealthiest and well-known artist globally. Jas is the CEO and Founder of YEMG (Young Empire Music Group). 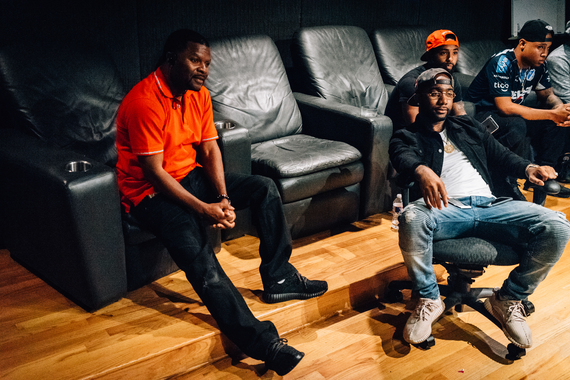 James and Jas are heavily invested in the Houston community through contributions of their time and resources that include:

Jas helps to host a yearly block party in the 5th ward of Houston. The block parties were started by Jas and his older brother, James Prince J.R to stay connected to the Houston community their father grew up in. All block party activities, food, gifts and performances are free of charge to the neighborhood. Jas frequently brings in special celebrity guests to hang out with the locals on personal levels typically unseen from the A-List celebrities. Past guests: include Chris Brown, Tyga, Rick Ross and Drake, who was recently spotted spontaneously performing on the rooftop of the Prince families Chicken & Waffle spot in the 5th Ward.

In 2007, Mayor of Houston, Bill White honored Mr. Prince by dedicating January 30th to "James Prince Day" as a token of appreciation and gratitude for all the contributions he has made to the Houston community over the course of 20 years. On this day, James and his family are in the community donating their time to help feed the homeless.

In the near future, James is planning to publish a book which will be a collection of short stories and lessons he has learned. Keep an eye at your local bookstore to pickup a copy when it drops!

Jas invests most of his time working on discovering up and coming talent. His current focus is Tone Stith who is working on finalizing his first album that will be released later this Summer. Keep your ears open as Tone is an extremely talented individual with similarities to The Weeknd and The King of Pop, Michael Jackson. 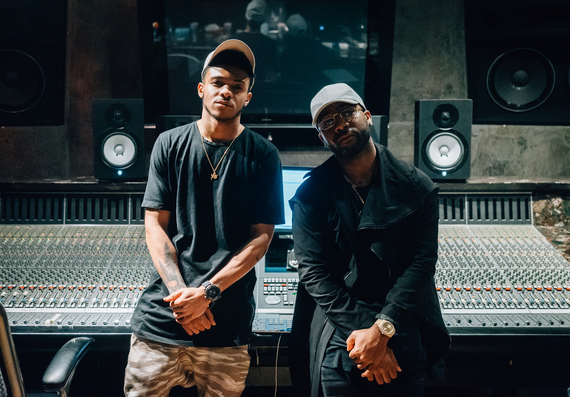 James and Jas Prince have paved a path and set the example for others to follow; I truly look forward to what they achieve next!