Well, that's one way to command attention on the red carpet.

Albanian-born artist Bleona Qereti, best known as Bleona, hit the American Music Awards red carpet Sunday night at the Nokia Theatre in Los Angeles in a sparkling mesh dress and silver nipple pasties. Bleona's silver underwear peeked through, as she paired the outfit with a red lip and black heels.

[Bleona] began her career at the age of five when she was cast in "The House of Pionieri," which was the Albanian equivalent of America's "The Mickey Mouse Club." By the time she was in her early teens, she was already performing sold out multi-city tours and was Albania’s highest profile artist.

She is currently on Bravo's "Euros of Hollywood." 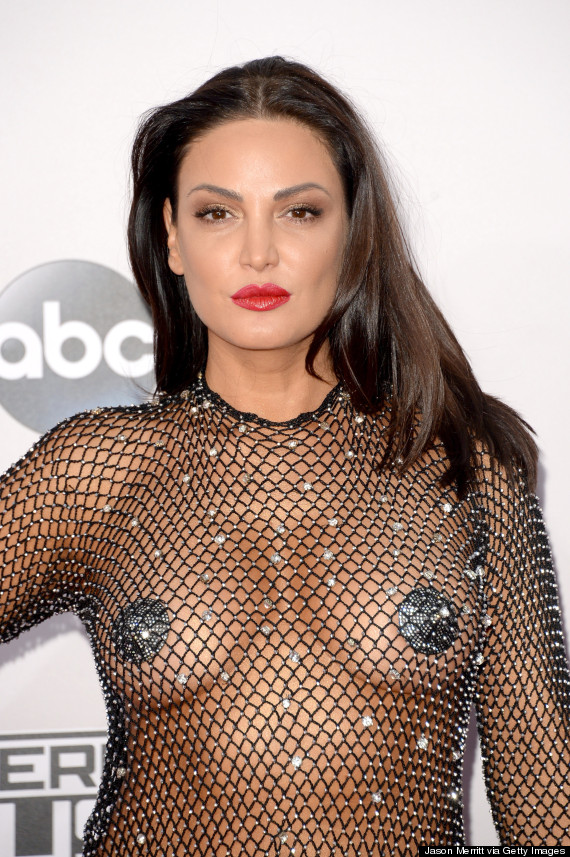 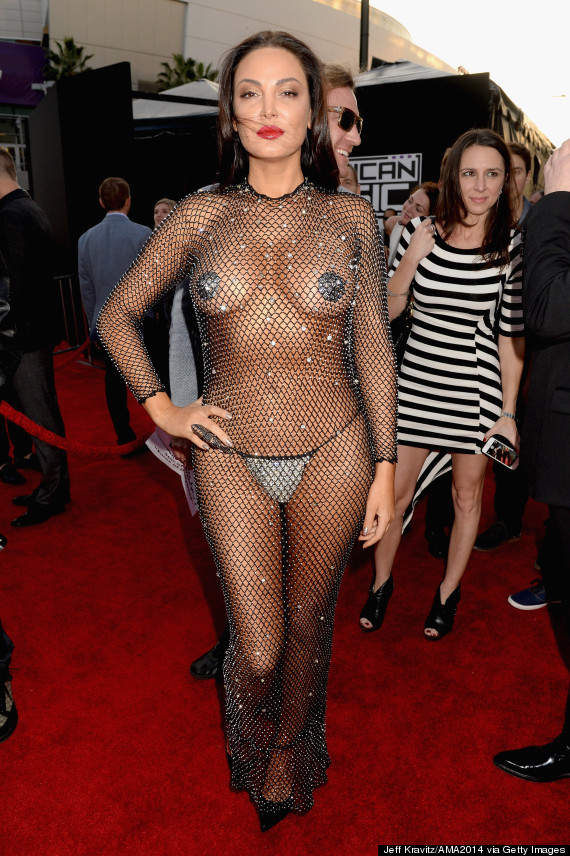 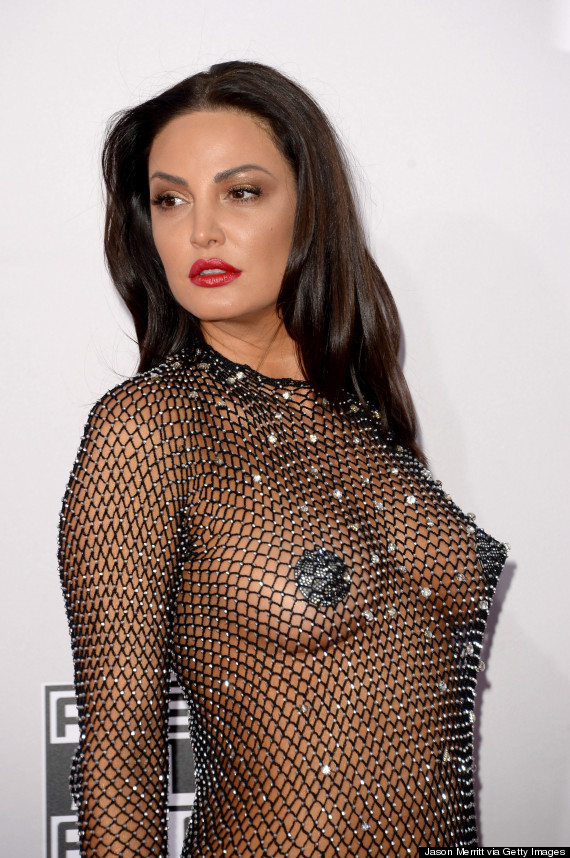 Anyone else getting Rose McGown circa 1998 at the MTV VMAs vibe? 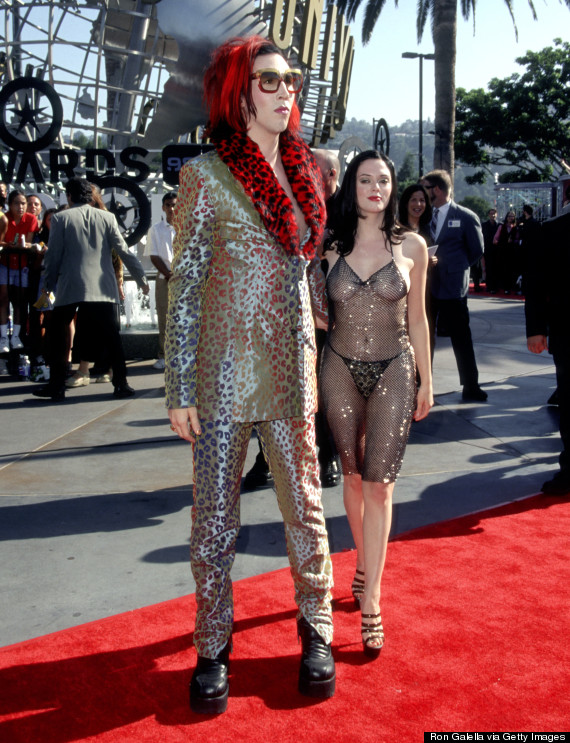 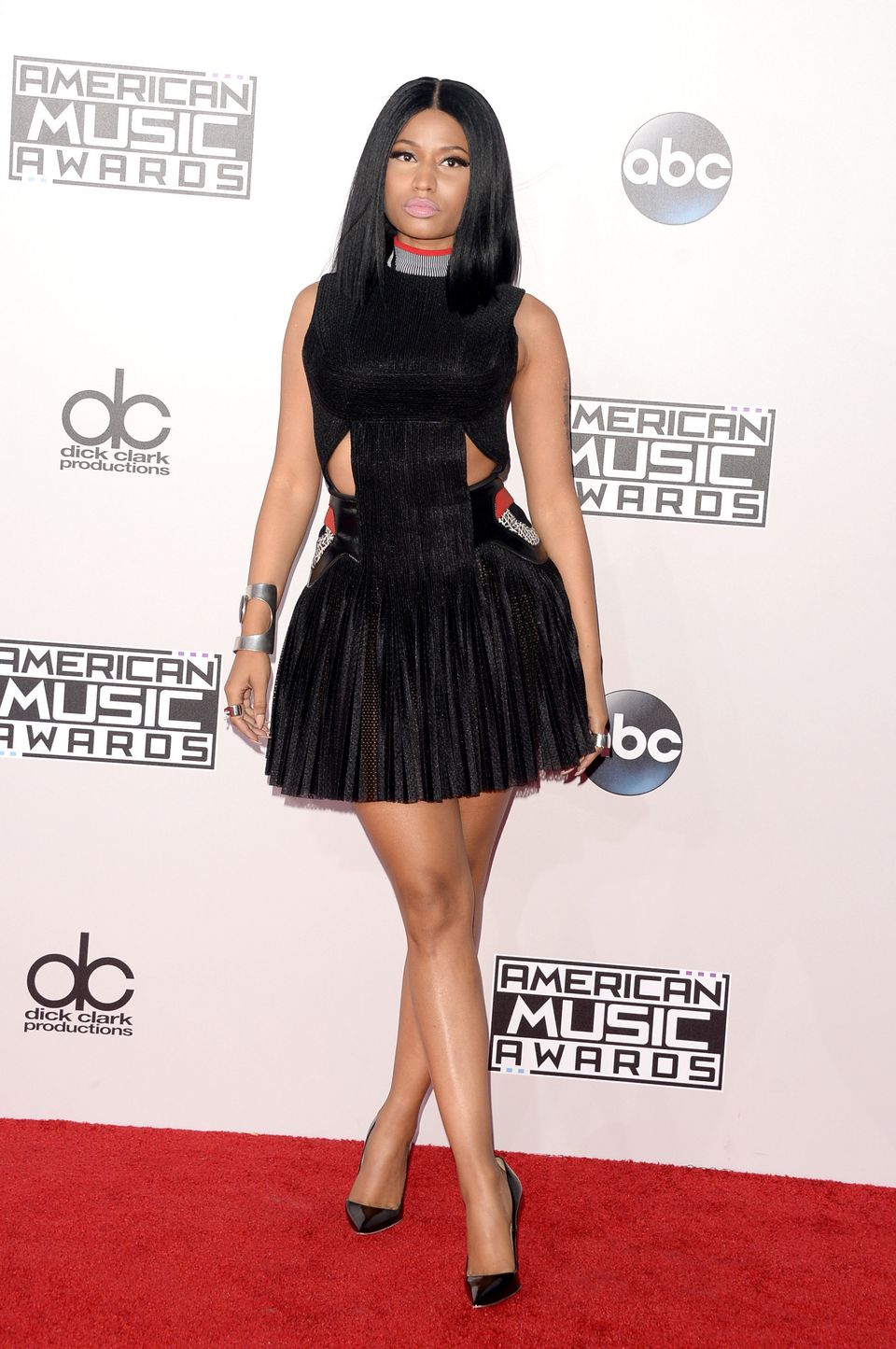