Patrick Corr, a 28-year-old filmmaker from Cork City, Ireland, proved that in a beautiful video filmed earlier this month, in which he goes on a hike with his blind calico cat, Stevie, at his side. 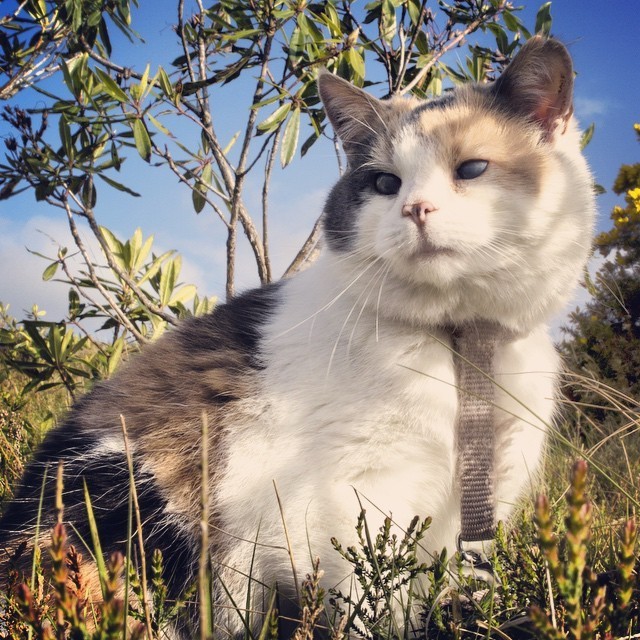 To ensure Stevie’s safety, Corr has had to train her to walk on a leash when she goes outside.

“It took a lot of patience to accomplish this feat,” Corr told The Huffington Post in an email. He said walking on the leash is now “the norm” for her -- “she makes it look so easy.”

The film shows Corr and Stevie walking in an area called The Cross that overlooks the town of Clonmel in County Tipperary.

“I think Stevie is a truly remarkable cat and I wanted to capture how I truly felt about her and share that with the world in a meaningful way,” Corr said. 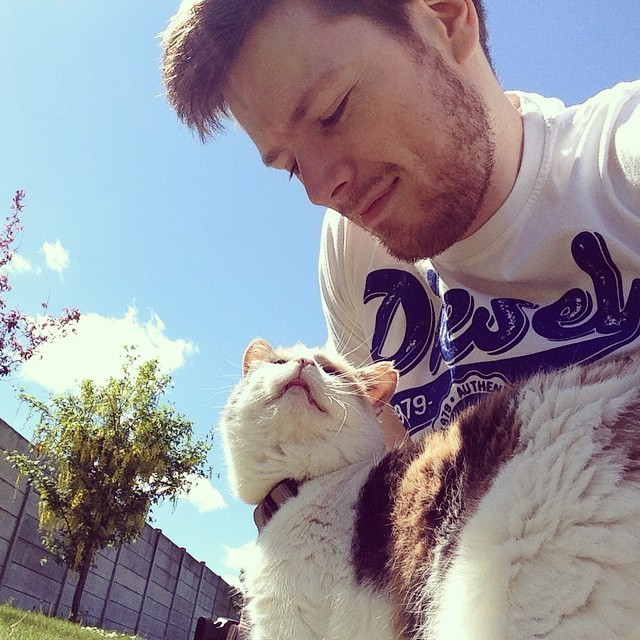 Corr got Stevie from Cork's Animal Care Society about three years ago, after seeing an ad on social media saying that Stevie needed a home with a patient owner who could give her the special care she needs. In an earlier video about Stevie, Corr notes that he has to make sure he keeps everything in his house in the exact same place at all times so as to not confuse the blind feline, whom he describes as "curious and affectionate." 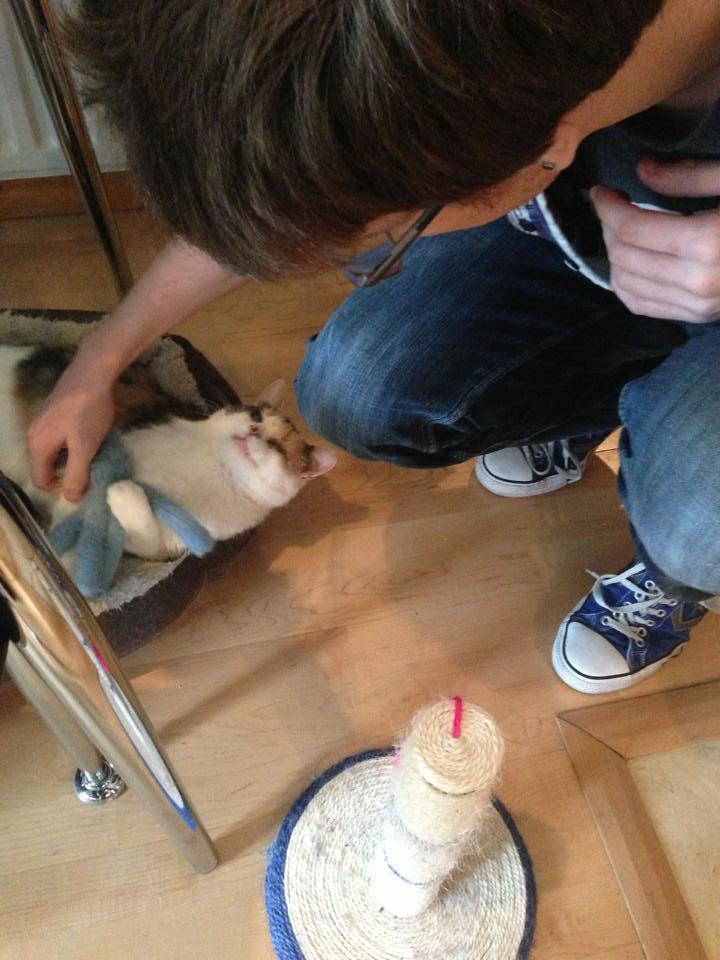 Corr explained that he was “never really a cat person,” but Stevie’s changed his tune.

“That’s not to say I didn’t like cats, far from it,” he said. “It’s just that up until I met Stevie, cats didn’t really take up any of my time; I had other priorities. But now, it’s safe to say, I’ve been converted.”

He added that Stevie is "just one of many animals out there who have been rescued" from shelters or life on the streets. "She wouldn't be here today if it wasn't for the incredible hard work of the Animal Care Society in Cork," he said. 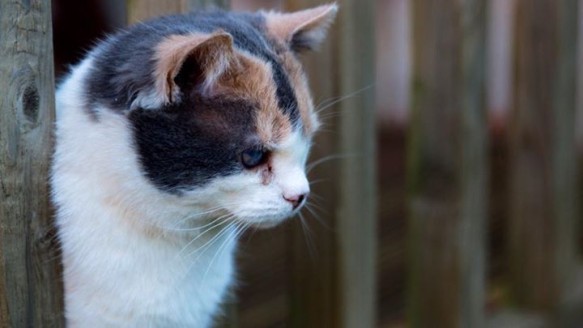 To see more videos of the pair, check out Corr's YouTube channel.

1 / 35
Larry
The cat of then-British Prime Minister David Cameron sits on the step outside 10 Downing Street in London on May 9, 2015.
JUSTIN TALLIS/AFP/Getty Images