Oneika Raymond has visited nearly 90 countries and turned her passion for traveling into a career. But, as a black woman, going abroad holds a certain significance to her.

Raymond writes about swimming on the edge of the Victoria Falls in Zambia and going on a safari in South Africa on her blog Oneika The Traveller. But she explained to The Huffington Post in the video above that being black and abroad often “means that you are one, or one of very few, black people in a particular place.”

She added that this is usually why as a black traveller she feels as if she’s “being a representative for the whole diaspora and for the whole black race, because you will get questions.”

Raymond said she’s trying to serve as an inspiration for her other “brothers and sisters” who may not have the opportunity to travel or who don’t know that “traveling is even a possibility because it’s not on their radar.” But, like all things, there are some downsides to being black and abroad, including racial profiling.

“Traveling as a black woman, and particularly traveling as a black man, does not come without its challenges,” she said. “But then on the flip side, on the positive side, being black and abroad means sometimes being treated like royalty in the places you go.”

For Raymond, the “black travel movement” is something she embraces wholeheartedly.

“I am so happy to see people, particularly people like myself, people who look like me, getting out there and traveling to expand their horizons,” she said. “To seek a different sort of education. To give themselves more opportunities. I love it.”

This video was produced by Choyce Miller and Nick Palladino, and edited by Taylor Thompson. 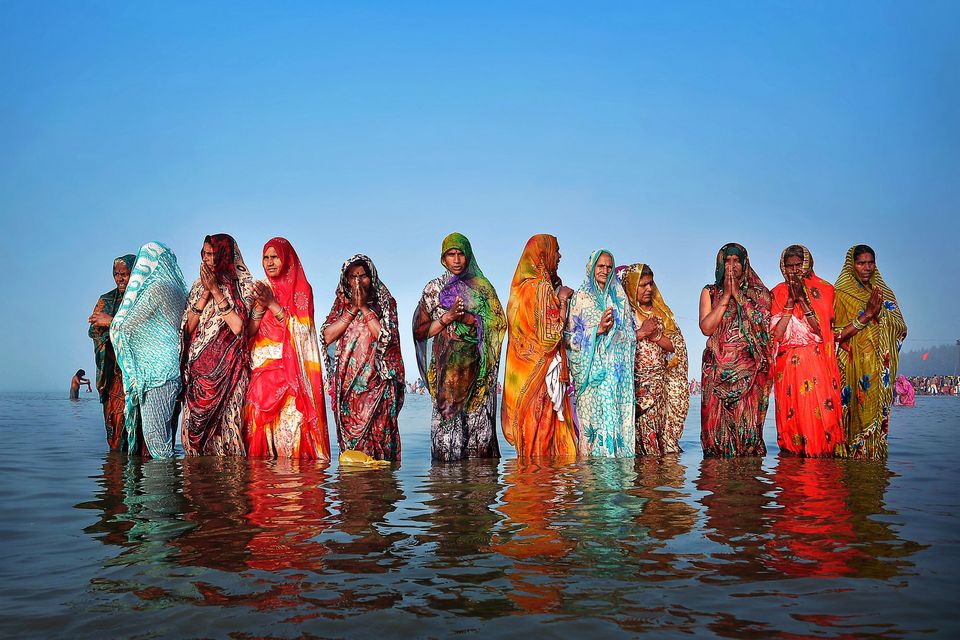 1 / 10
West Bengal, India
"Every year in the month of January few lacks of devotee come to Gangasagar fair in West Bengal. It is the second&nbsp;largest fair of India. Captured the devotees while they worship sun just after their bath."
Abhijit Banerjee